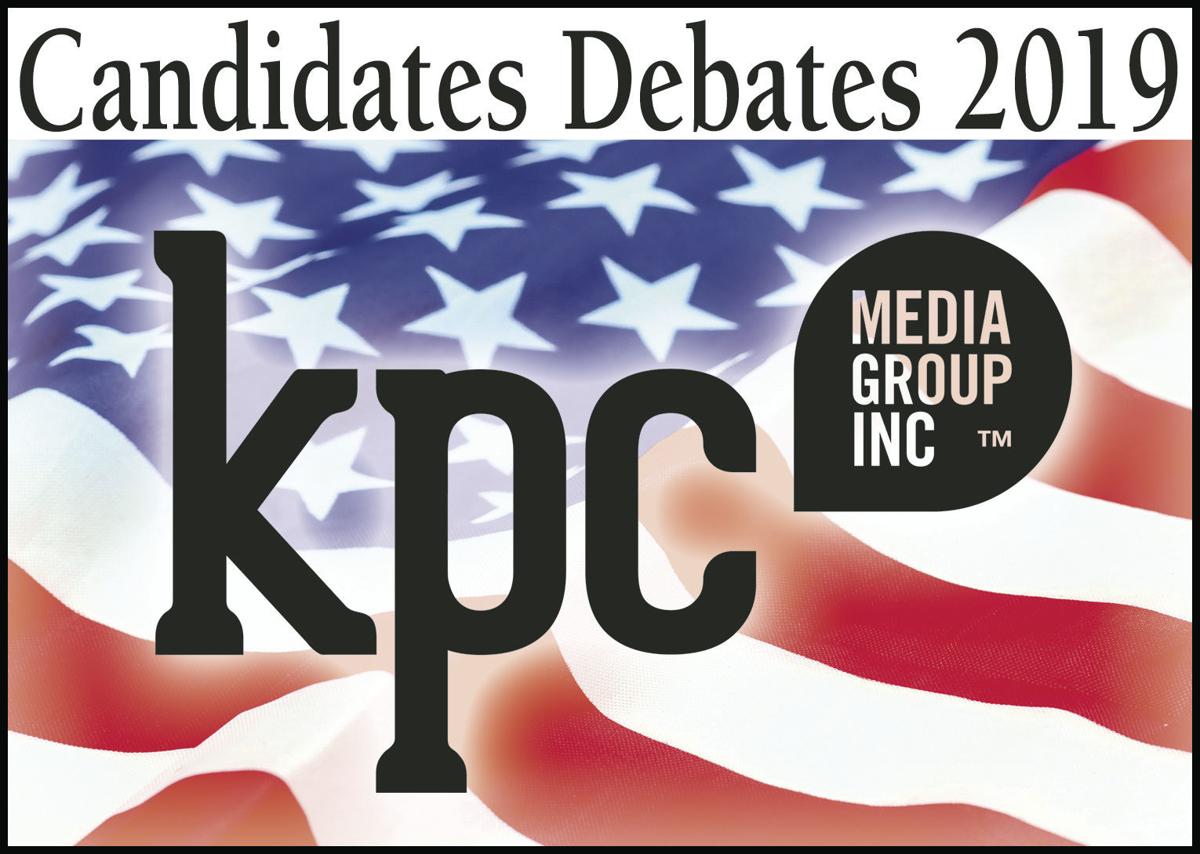 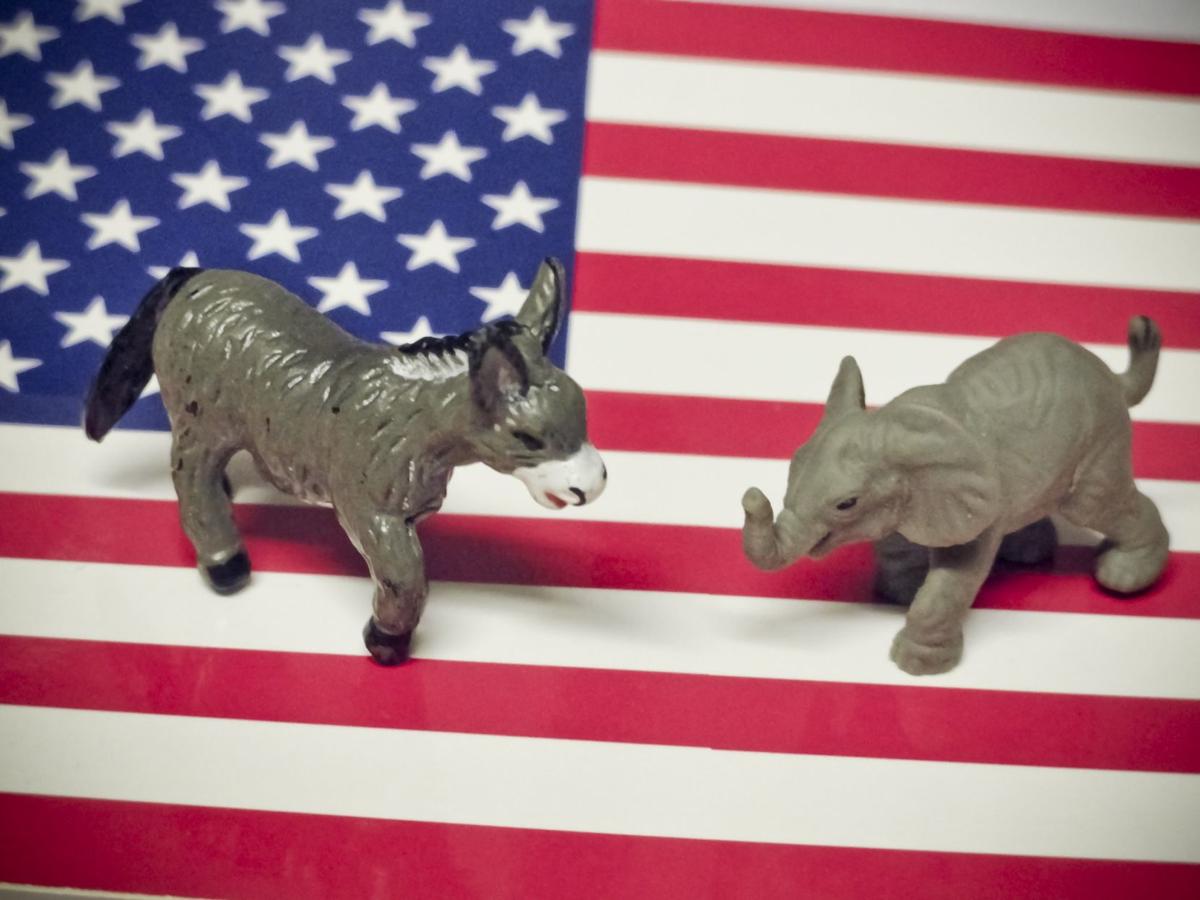 KENDALLVILLE — In advance of this fall’s general election, KPC Media Group will be hosting a public candidates debate for Kendallville’s three contested races.

Kendallville residents are not only encouraged to attend, but also to submit questions in advance for panelists to pose to the candidates.

The debate will run from 6-8 p.m. on Wednesday, Oct. 9 at the Cole Auditorium at East Noble High School. Admission to the event is free.

Anyone unable to attend the event in person can still watch it via a Facebook Live stream on The News Sun’s Facebook page at facebook.com/TheNewsSun.

This fall, Kendallville is the only community with contested elections, as no races are opposed in Ligonier or any of the smaller towns.

Early voting for the 2019 municipal general election starts on Oct. 8.

News Sun Editor Steve Garbacz said the debate is a new way the local newspaper is working to get voters informed about the people who are seeking local office and what they believe in.

“We hope the live debate will give residents a new opportunity to hear from the candidates, so that voters can be informed when they cast a ballot this fall,” Garbacz said. “While national races like president typically get the most interest, local leaders like your mayor and city councilors are more likely to make decisions that directly impact your day-to-day life.”

Handshoe is seeking her fifth term in office as Kendallville’s mayor, but is facing a challenge from former downtown business owner Schlotter.

The two Republican council candidates include the veteran Ford, who is seeking his fourth term, and Ballard, who is seeking her first full term after being selected to fill the 3rd District vacancy at a caucus earlier this year when Frank Walkup resigned the seat.

They are being challenged by the Democrats Mark and Janek, respectively, who are newcomers to the Kendallville political scene.

Next week’s event will offer head-to-head debate in each of the three races. The mayoral candidates will take the stage first for approximately 45 minutes of questioning, followed by the council races each tackling about 30 minutes of questions.

Residents are encouraged to submit questions for the candidates. People can submit questions ahead of time by emailing them to Garbacz at sgarbacz@kpcmedia.com. News Sun staff will also be passing out note cards at the debate and attendees can jot down a question that will be considered by the moderating panel in real time.

Election Day this fall is Nov. 5.