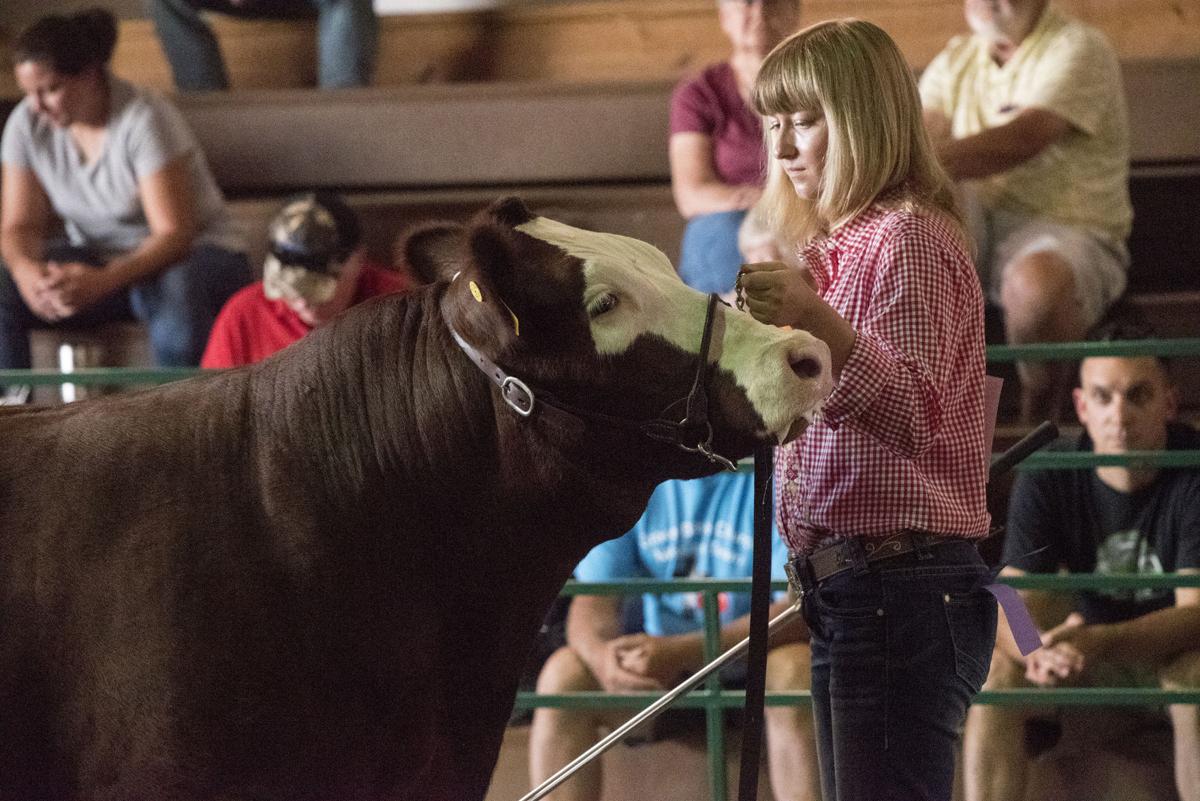 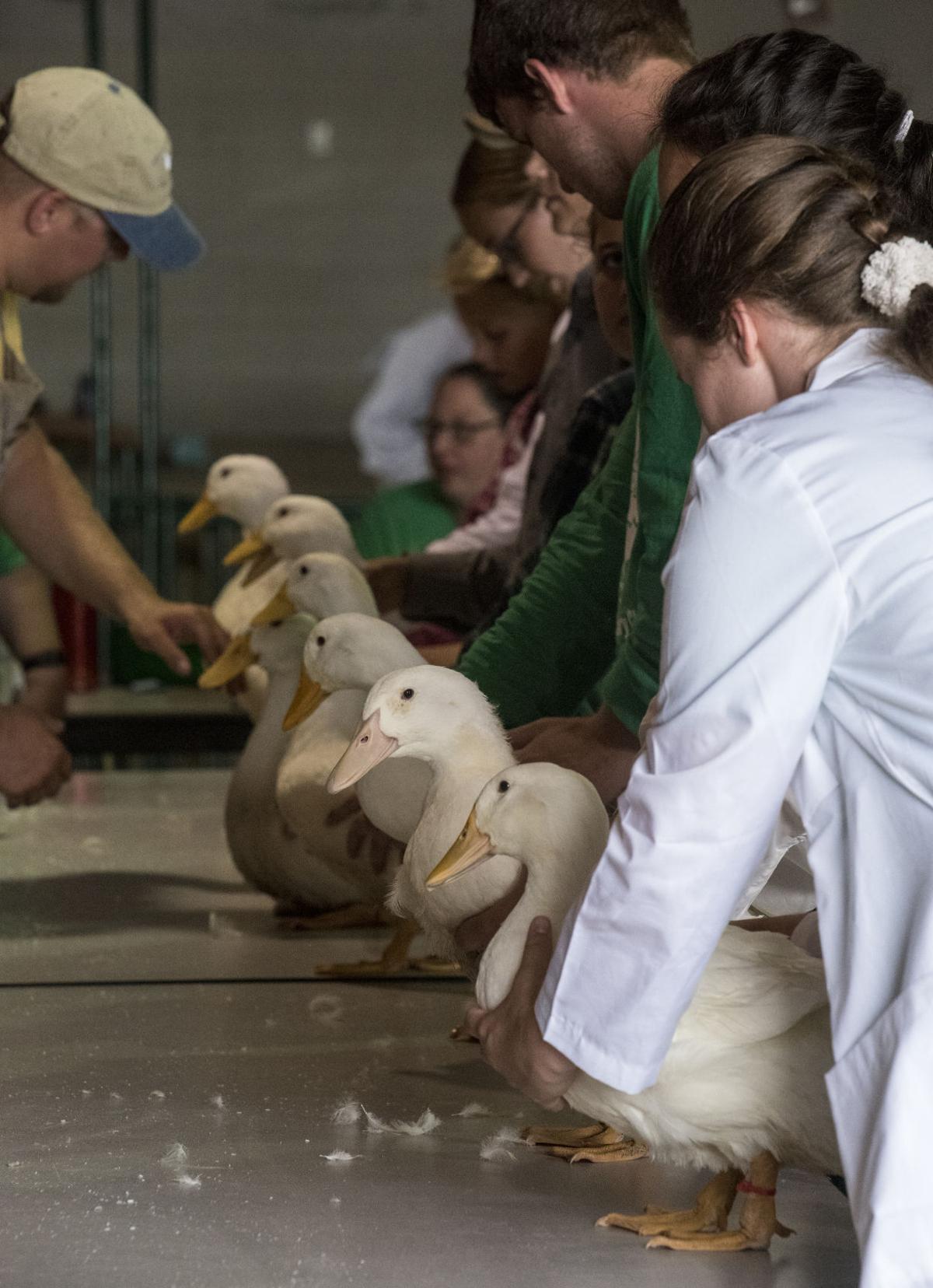 Contestants managed to get all their ducks in a row during the Poultry Show at the 2019 LaGrange County 4-H Fair.

Contestants managed to get all their ducks in a row during the Poultry Show at the 2019 LaGrange County 4-H Fair.

LAGRANGE — After having to cut back the annual summer fair to its bare bones because of coronavirus pandemic, the 2021 LaGrange County 4-H Fair is roaring back to life this summer, and is expected to be bigger and better than before.

“People can expect to have a fully open, full-fledged county fair again this year, with plenty of food vendors, entertainment and concerts, and most importantly, the 4-H kids and projects as normal, said Mike Patka, vice president of the LaGrange County 4-H Fair Board.

Patka added the fair board members wanted this year’s fair to be what everyone thinks of when they think about a county fair.

Patka said board members have been working hard to find and schedule events fairgoers like. This year, the fair is wrapping up its first day with a grandstand show by a well-known artist.

“We’re excited to announce that Mathew West, a Christian musician, will be performing Saturday,” he said.

In addition to his main solo career, West has worked as a songwriter for many Christian musicians and groups. In 2013, his second single, “Hello, My Name Is” was released and reached at No. 1 for a career-best 17 consecutive weeks on the Billboard Christian Songs chart.

West will be performing in front of the fairground’s main grandstand. Tickets for his show are on sale now.

In addition to West, the fair board is bringing the Nerveless Nocks, a high-flying thrill show, to LaGrange to perform for fairgoers. They’ll be joined at the fair by performances by magicians, a motorcycle fun run, and a classic car cruise-in featuring a performance by the Fort Wayne-based county music group Mason Dixon Line.

The track in front of the grandstand will once again play host to a truck and tractor pull, motocross racing on Tuesday, July 13, and on Friday, July 16, a rodeo by the Three Bar J rodeo company.

At its heart, the LaGrange County fair is still a celebration of 4-H, and LaGrange County’s 4-H club members and their projects. The barns around the property will be filled once again with project animals of all shapes and sizes.

A midway also returns to the fair this year, Patka said, with rides and games for all ages.