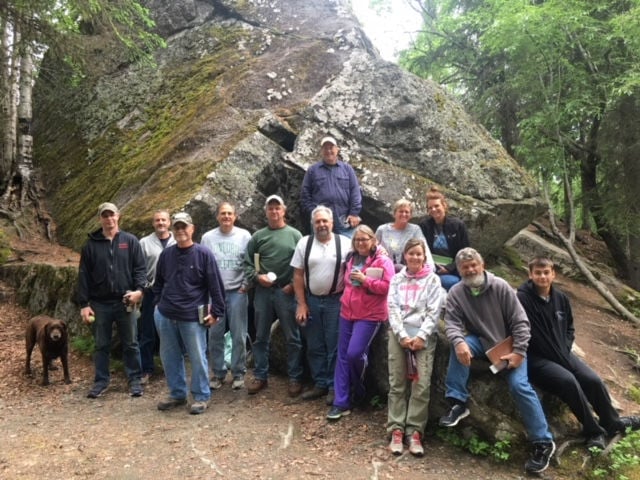 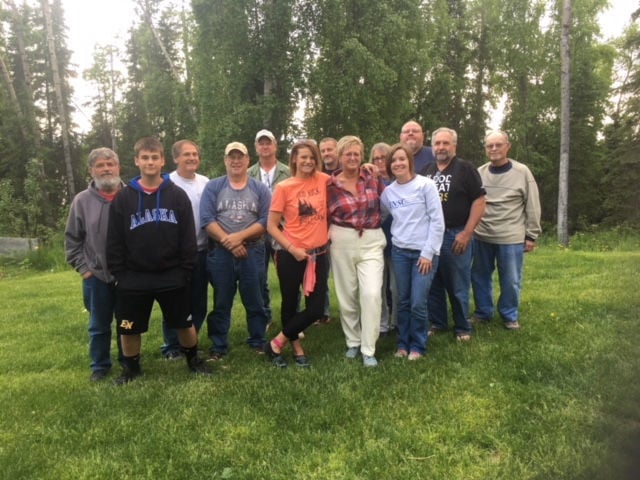 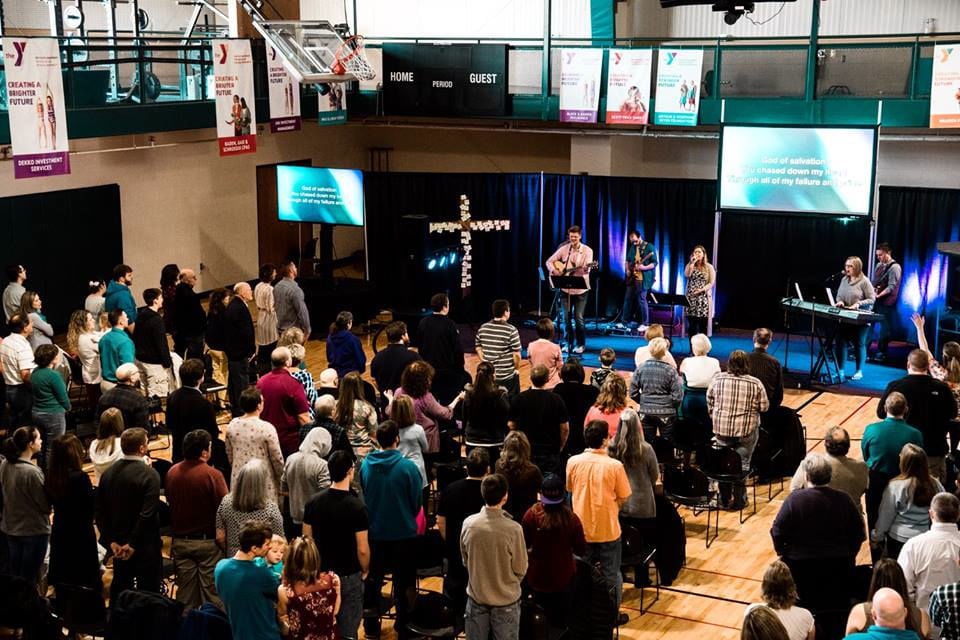 Legacy Church gathers every Sunday at 10 a.m. in the Cole Center YMCA for worship. 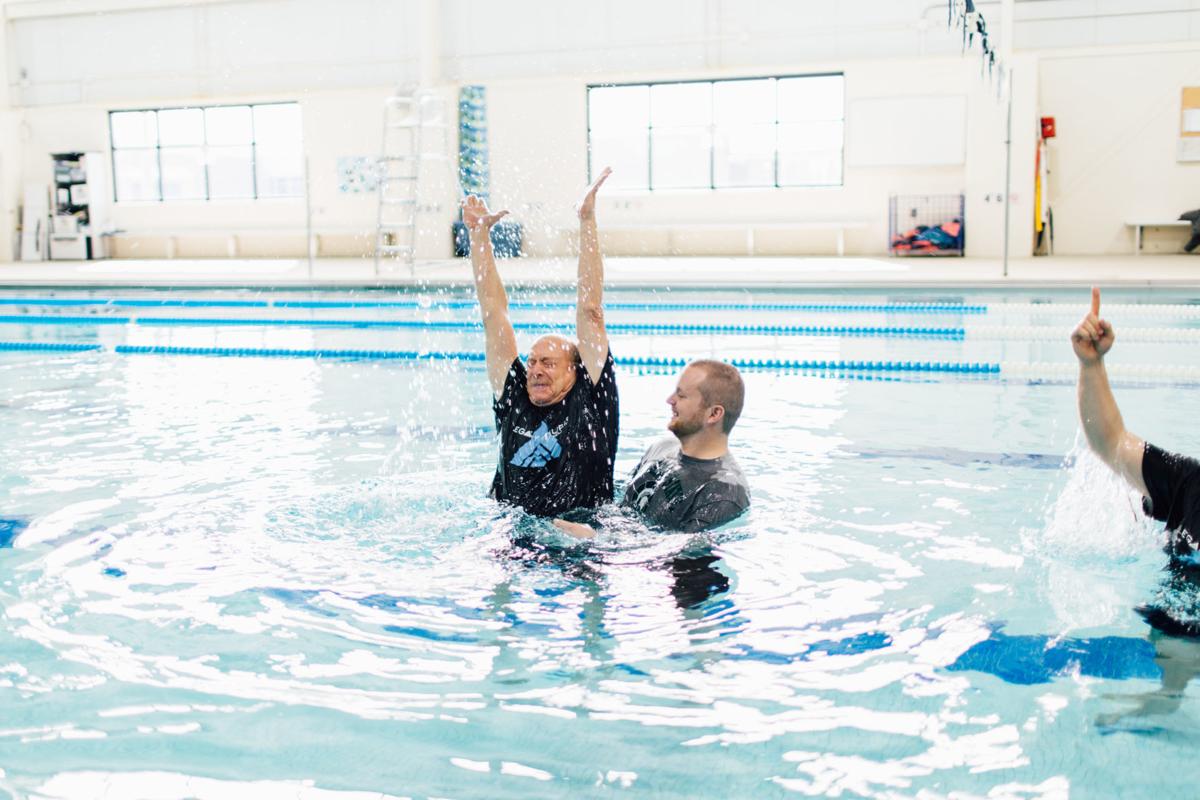 Bob Mason gets baptized by his son Shawn Mason at the Cole Center YMCA, where Legacy Church holds its Sunday services at 10 a.m. 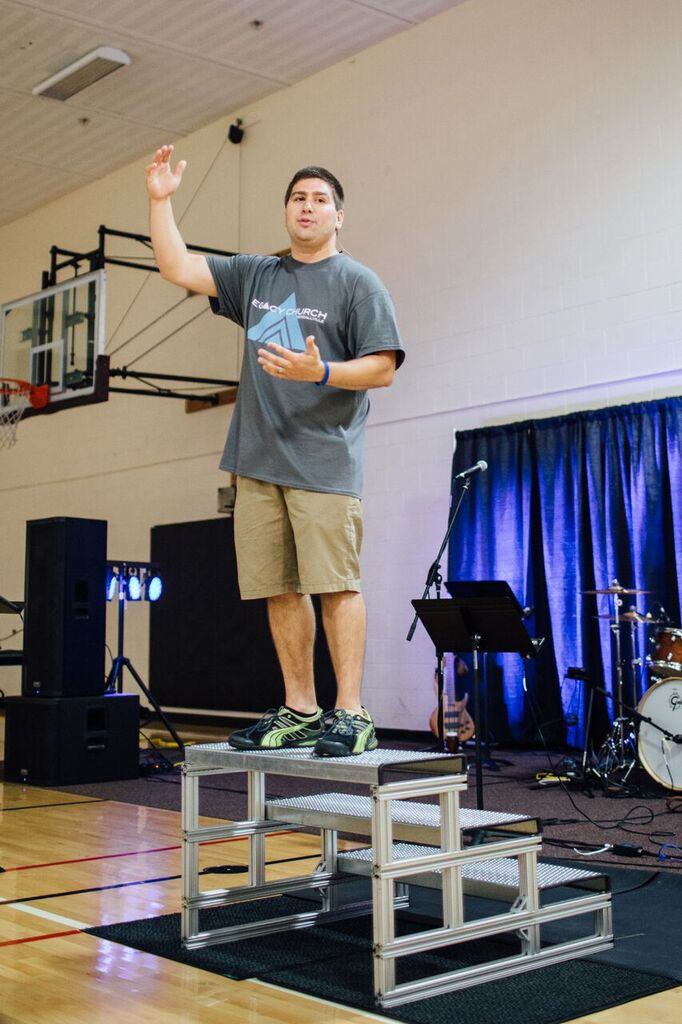 Dan Cosentino, head pastor, preaches during Legacy Church’s first Sunday morning service at the YMCA on September 11, 2016, the day the church was founded. 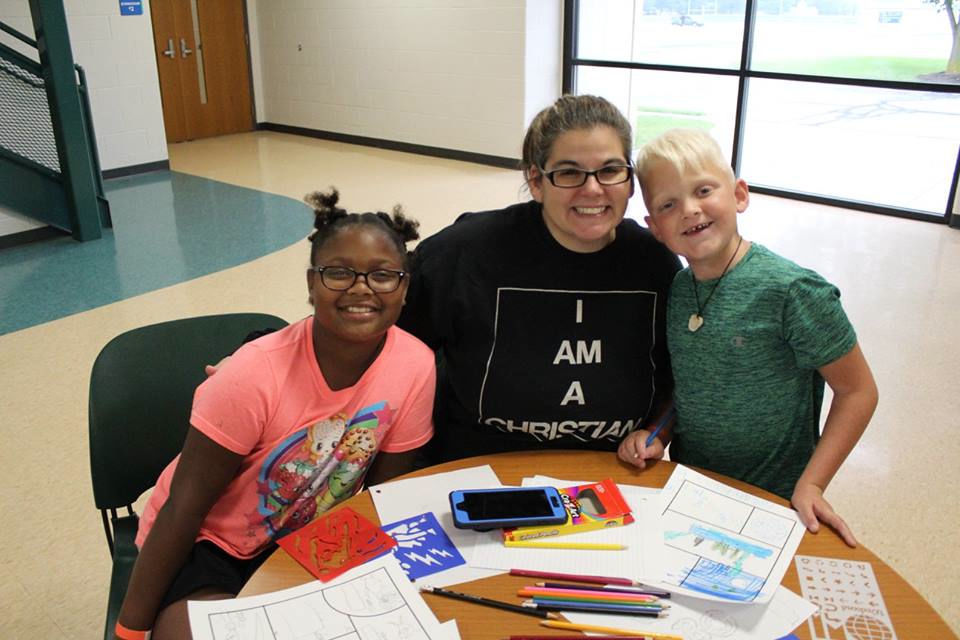 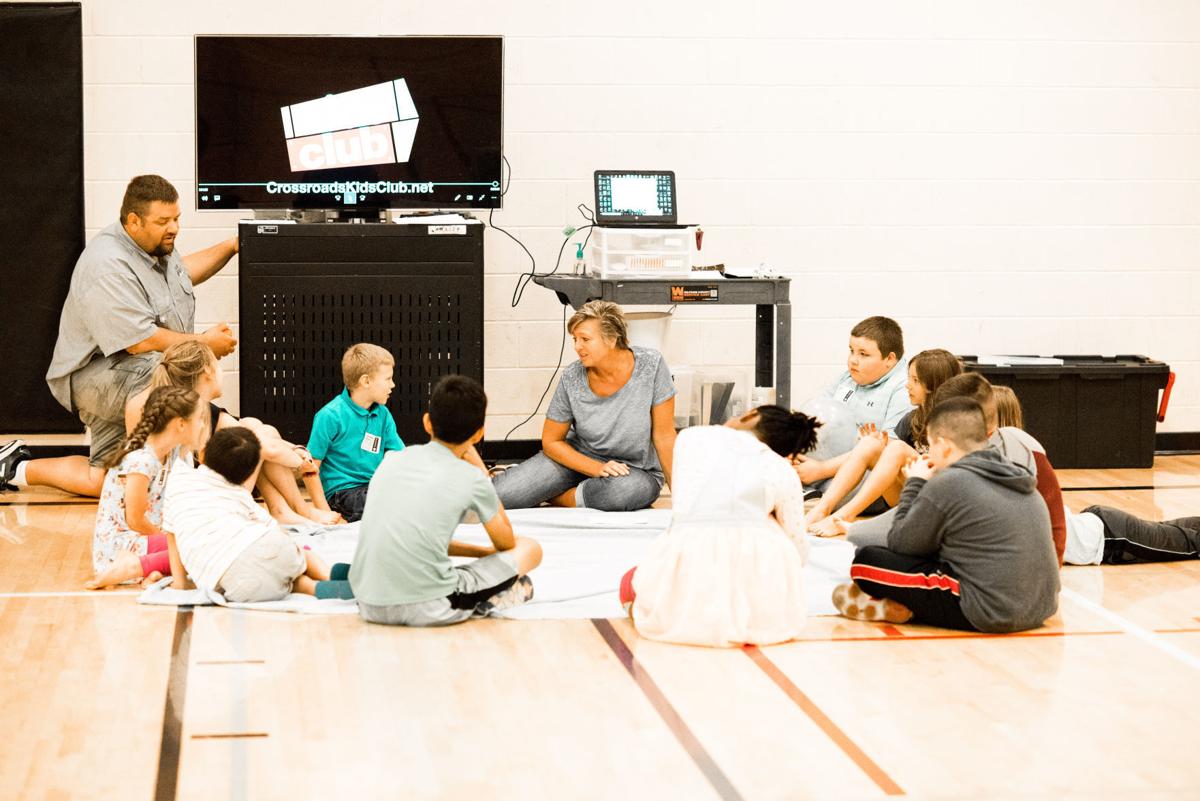 Legacy Church gathers every Sunday at 10 a.m. in the Cole Center YMCA for worship.

Bob Mason gets baptized by his son Shawn Mason at the Cole Center YMCA, where Legacy Church holds its Sunday services at 10 a.m.

Dan Cosentino, head pastor, preaches during Legacy Church’s first Sunday morning service at the YMCA on September 11, 2016, the day the church was founded.

KENDALLVILLE — Although the word “legacy” may connote different meanings for different people, for Dan Cosentino, “legacy” is all about his faith.

“The word ‘legacy’ has a connotation of leaving something behind. We want to leave behind a spiritual legacy in our town that will continue to be a blessing for years and years,” said Cosentino, the head pastor of Legacy Church in Kendallville.

Recently he and fellow parishioners helped spread a little of their legacy of faith on a mission trip to Alaska.

Cosentino, along with help from an “inner launch team,” started Legacy Church on Sept. 11, 2016. Though Cosentino and his launch team were all living outside of Kendallville at the time, they acknowledged the need for a church.

Cosentino and his team jumped at the opportunity “to be a blessing to the community.” Everyone on the team, Cosentino included, had connections to the county.

Since then, Legacy Church has firmly established itself in the community, with services taking place at 10 a.m. Sundays in the Cole Center YMCA, and with a storefront office in downtown Kendallville.

However, Cosentino and his team have ensured that the effects of Legacy Church are not confined within the walls of their church services and office spaces.

“We’re trying to be very community-focused as a church. We love being at a building like the YMCA that has a lot of those community resources,” Cosentino said.

The church focuses on making Kendallville a better place, he said, and it shows. Legacy Church ran a sports and art camp for elementary children from June 18-22 at the YMCA, had a booth at the fairgrounds for the Noble County Community Fair, runs the Halloween downtown parade and will participate in Kid City in August.

Legacy Church even reaches its arms outside of Indiana.

From June 9 - 23, 14 members of the congregation went on a mission trip to Solid Rock Bible Camp in Soldotna, Alaska, to assist the camp in any way that was needed, said Cosentino.

Though almost 4,000 miles away, Soldotna proved to be more familiar than expected.

“The camp was an organization in a rural area that was reaching a low-income type of demographic. There were a lot of things we saw that were very in touch with who we are as a church,” he said.

Cosentino, though not able to join the congregation on the trip, heard the trip was effective and went smoothly. His wife, Kim Cosentino, was in attendance and kept her husband in the loop.

Though the crew did get into a minor vehicle accident during the trip, no one was injured and they were able to continue without a problem.

“It was a galvanizing part of the trip, but it gave them motivation and determination to complete their purpose,” Cosentino said.

He also said that Legacy Church members, himself included, plan on returning to Solid Rock Camp at least once next year.

“We have a saying in the church: “Clothing is not optional, but what you decide to wear is.” We expect people to come as they are,” he said.

Though he isn’t sure what the future holds, Cosentino ensures Legacy Church will continue to help the community.

“We’ve been having a lot of discussions as a leadership team about what the needs of the community are and how we can meet those needs,” he said. “I truly believe Legacy Church’s best days are ahead. As we continue to gain momentum, I’m really excited to see what God is going to do through his church.”