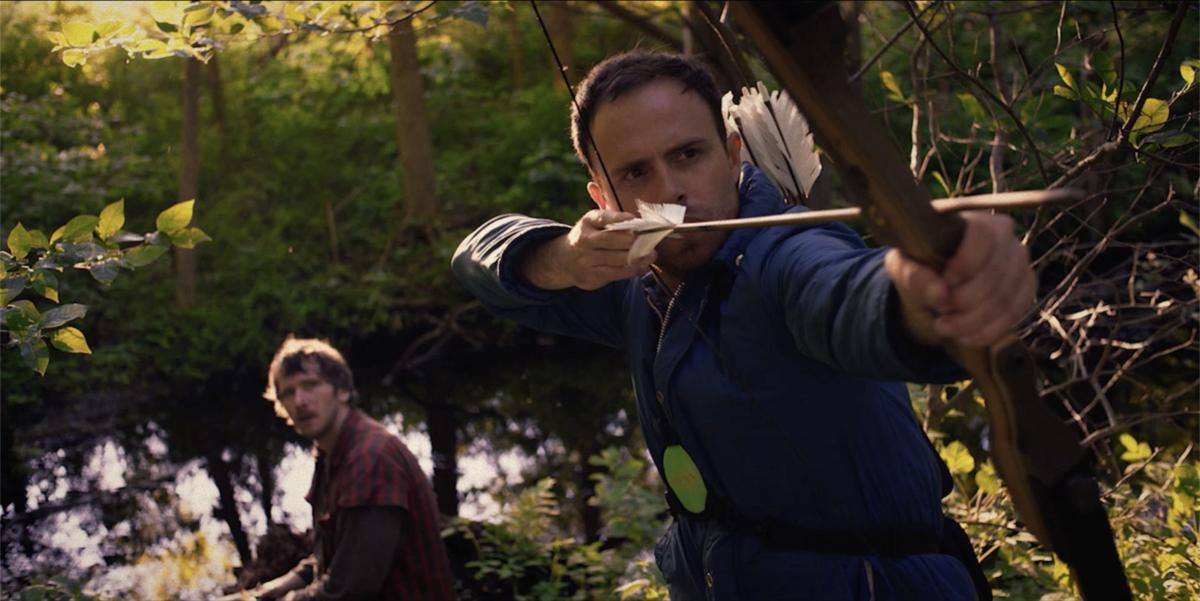 Middlebury native Jordon Hodges in a production still from his new movie, The Shade Shepherd. 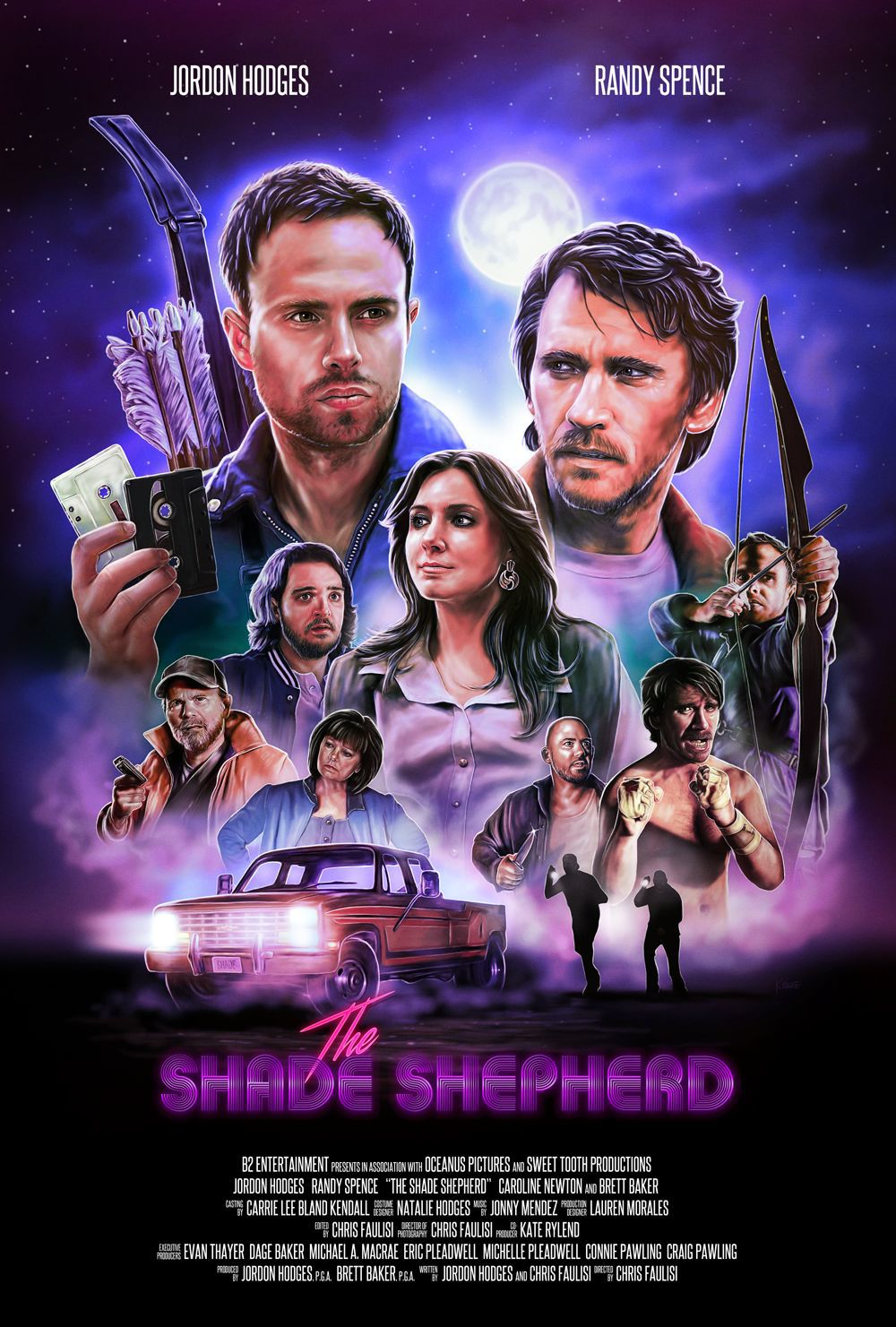 The poster for the movie “The Shade Shepherd.” 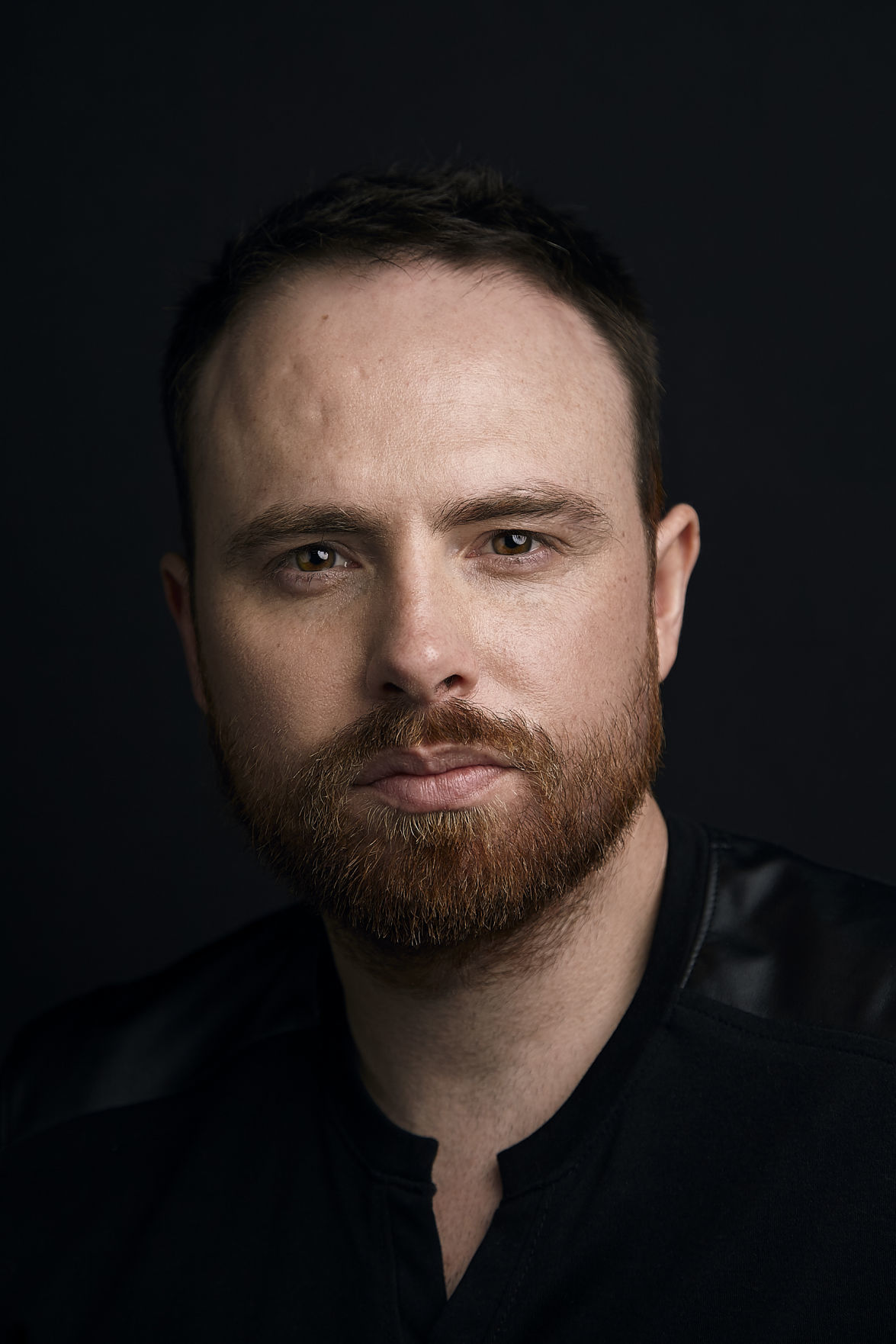 Middlebury native Jordon Hodges in a production still from his new movie, The Shade Shepherd.

The poster for the movie “The Shade Shepherd.”

“The Shade Shepherd,” co-written by Middlebury native Jordon Hodges, a Northridge High School graduate, is an action/drama film set in the 1980s. The film follows two brothers, Pike and Jack, as the younger brother tries to help get his older brother out of trouble with the law.

Hodges and crew shot the film in May and June of 2017 in and around LaGrange, Shipshewana, Niles, and on the Howe Military campus. Principal production took 21 days.

“The Shade Shepherd” is just one of dozens of new independent feature-length films headed toward screens across the country now possible thanks to advances in digital technology. State of the art digital cameras have changed the way movies are made, and made movie-making more affordable. Independent films — films not contracted by major film production companies — are becoming more common.

“Indies have been up and coming for the last 15 years, and, for me, that’s the future of cinema,” Hodges said. “Nowadays, if it’s not a superhero film, it’s likely going to be an independent film.”

Hodges said “The Shade Shepherd” was always slated to be an independent production. While producing an independent film meant Hodges would have to bear a larger burden, this film, he said, also brought him a lot of satisfaction.

“Writing a story, producing that story, and leading it as an actor, that gave me a lot of fulfillment,” he said.

Movie production in Indiana, let alone LaGrange County, is still rare. Indiana is one of the few states left that does not give production companies tax breaks for filming in the state. Despite that limitation, some filmmakers still come to Indiana to shoot, largely because of family ties to local communities. Several films have been shot in Auburn in the past decade and at least one film in Steuben County.

Hodges said he first came up with the idea for “The Shade Shepherd” in 2016, while he was living in Hollywood, and he quickly created a 40-page draft story treatment for a film. He then presented that treatment to Chris Faulisi, an L.A.-based film producer and cinematographer. Hodges said Faulisi liked what he saw, so the two set about turning the treatment into a script. Faulisi and Hodges worked together for a year redrafting the story into the final script for “The Shade Shepherd.”

Once the time came to start scouting for locations to shoot his film, Hodges said he looked no farther than northern Indiana.

“They say write what you know. I know this area. I know how people here talk. I’m familiar with northern Indiana, and I like the way it looks on screen,” he said of his reasons for doing the film’s principal cinematography in and around LaGrange.

LaGrange County offered Hodges several advantages. For starters, few – if any – feature films have been filmed here, meaning many business owners welcome the opportunity to have their properties appear in the film.

“People here aren’t jaded,” he added. “In L.A., if you want to rent a bowling alley to film in, it’s going to cost you a ton of money. Back here, we can get a bowling alley that isn’t too expensive and that actually still looks like it’s from the ‘80s. People are just excited about things here, and I had a lot of local support.”

Hodges also said thriving theater communities in Chicago and Indianapolis made it easy to round out a cast and crew for the film. While the core of the film’s cast is L.A.-trained actors, many other supporting roles went to local actors. Indiana audience members might be able to spot a few familiar local faces in supporting roles such as LaGrange County Parks Department celebrity Scott Beam or WSBT’s Ed Ernstes.

“Half the crew is from an L.A. crew, the other half, Midwest,” Hodges said. “We drew some real top tier talent from L.A., but we also really involved the community here.”

Faulisi took the film back to L.A. where he spent a year editing it using Adobe Premiere. The film was shot in 6K on a Red Dragon camera. It will be projected in 4K.

Hodges said the first cut of the film was three and half hours long, and together, he and Faulisi tightened the story and cut back the film until its final run time came in at 100 minutes.

“The edit was straight forward, not a lot of CGI (computer-generated imagery),” Hodges said. “But the story was complex. There are a lot of different angles the story takes, and that makes it tough to edit down to 100 minutes. That took a lot of finesse.”

The film premiered at the Newport Beach Film Festival in Newport Beach, California, last April to an audience of filmmakers and actors. It makes its Indiana debut in South Bend on Saturday at the AMC South Bend 16, 450 W. Chippewa Ave.

The red carpet for that event rolls out at 6:45 p.m. The movie starts promptly at 7:30 p.m. A moderated question and answer session follows the movie. The premiere is open to the public and tickets can be purchased at the door. Information about the film’s Indiana screening can be found at theshadeshepherd.com/indiana.

This is the second feature length film Hodges has created.

Hodges and his partners are now in discussions with film distributors looking to put the film out in front of a wider audience.

As the Indiana premiere draws closer, you can hear the pride in Hodges’s voice when he talks about his new film.

“I’m extremely proud of this,” he said of the finished film. “It was so much work, but it’s a really cool thing to start with a blank piece of paper and a dream, and see it manifest itself into something like this.”