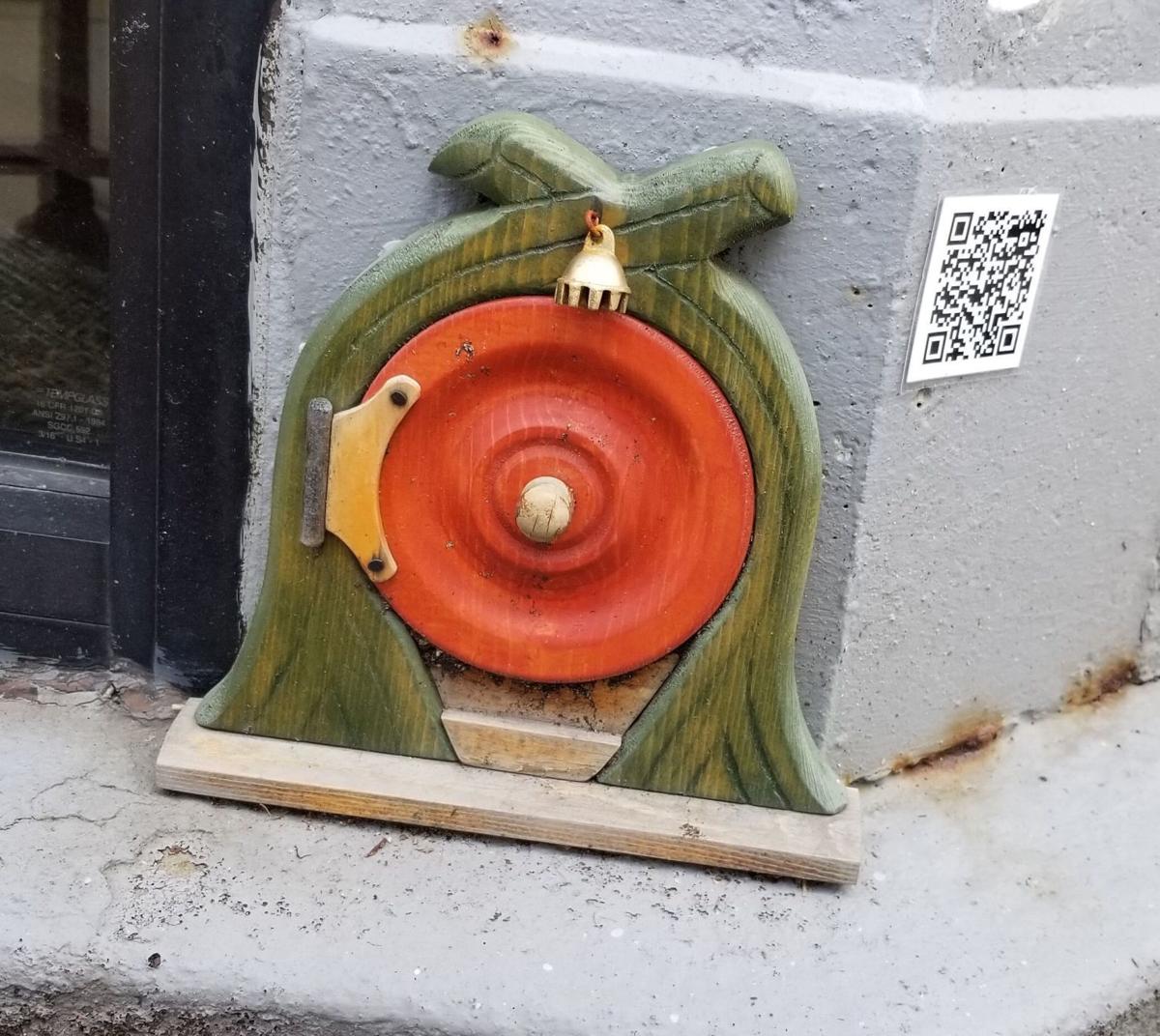 A Hobbit-hole-style fairy door is located near the entrance of The News Sun office at Main and Mitchell street. More than 50 vendors are taking part in Saturday’s first-ever Fairy, Gnome and Troll Festival in downtown Kendallville. The News Sun will be operating a photo booth, with pictures available online for families to view. 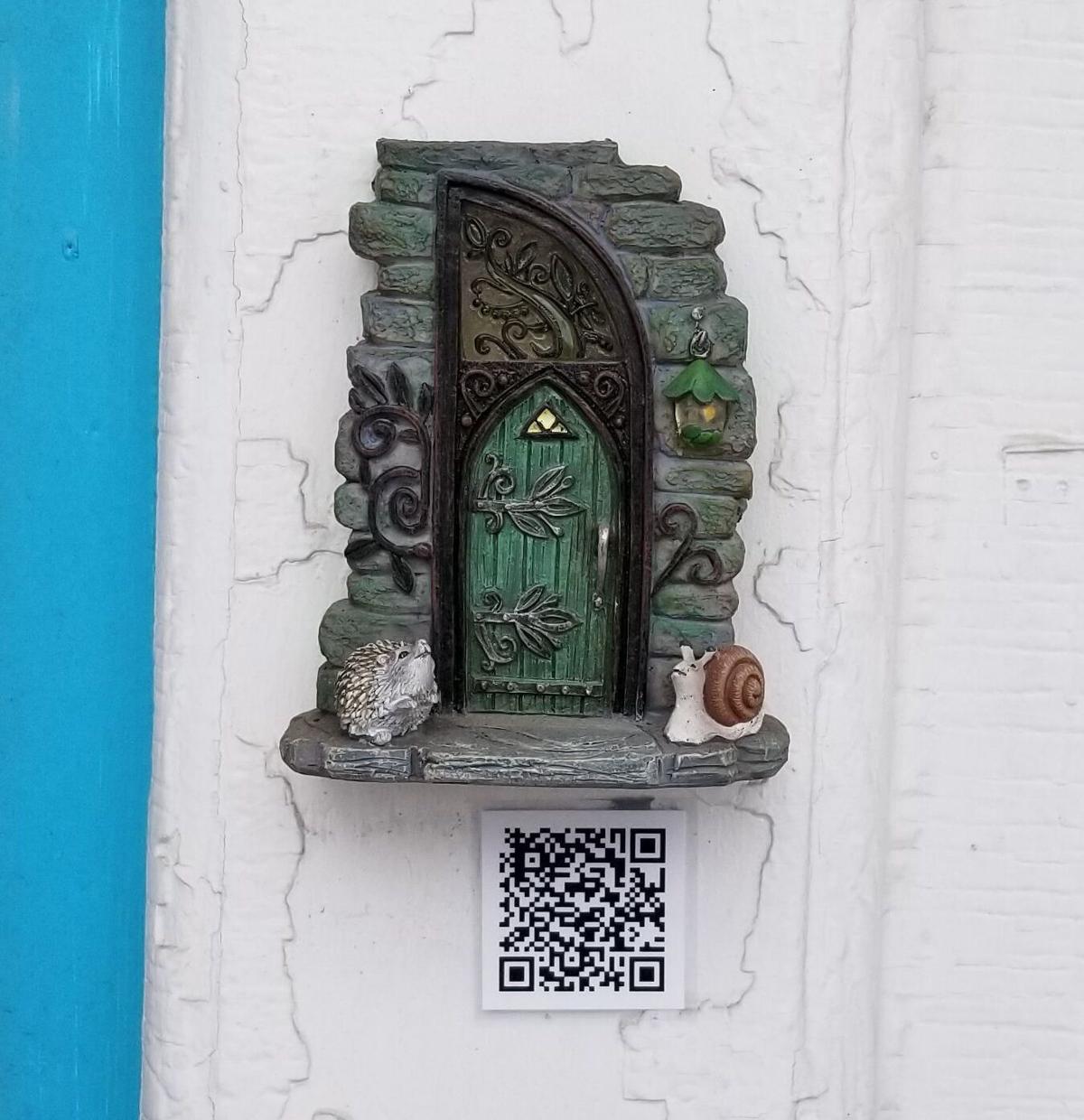 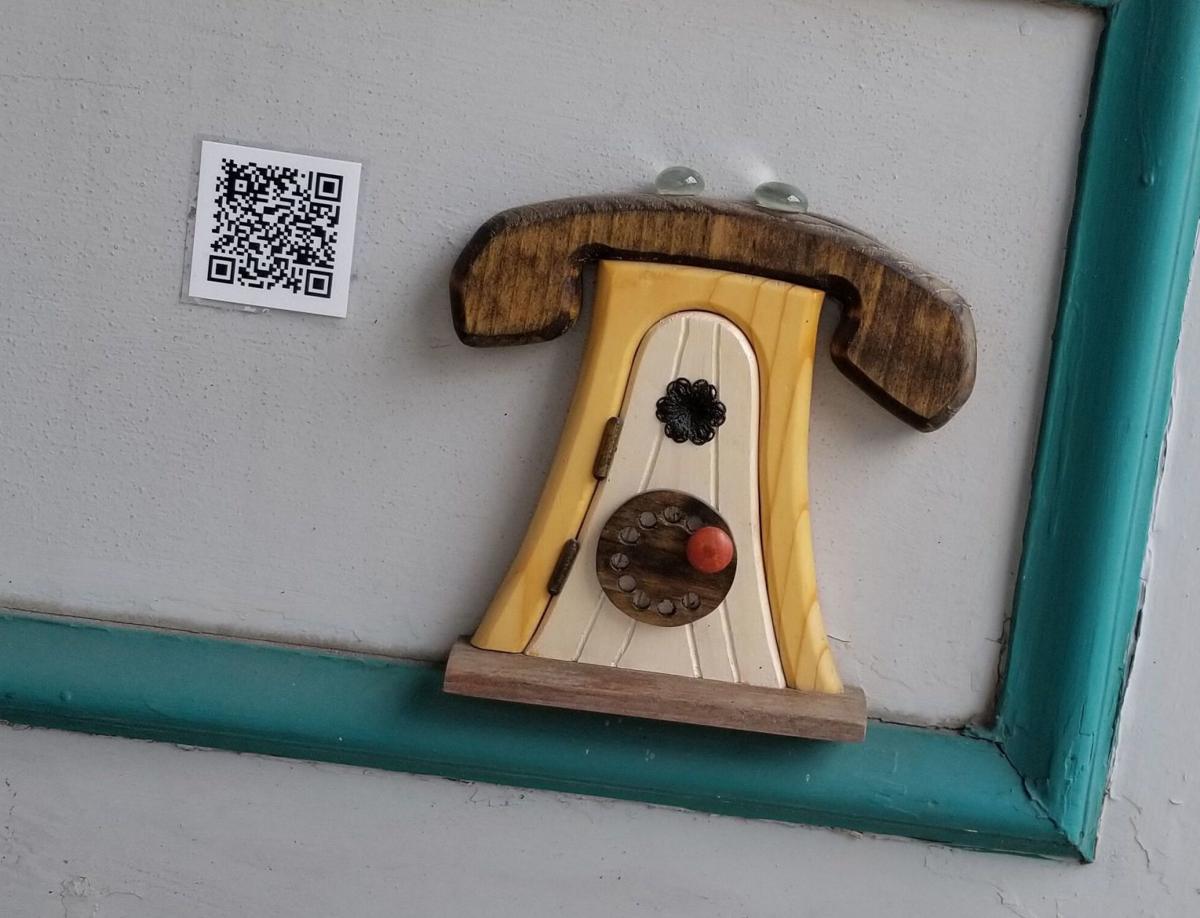 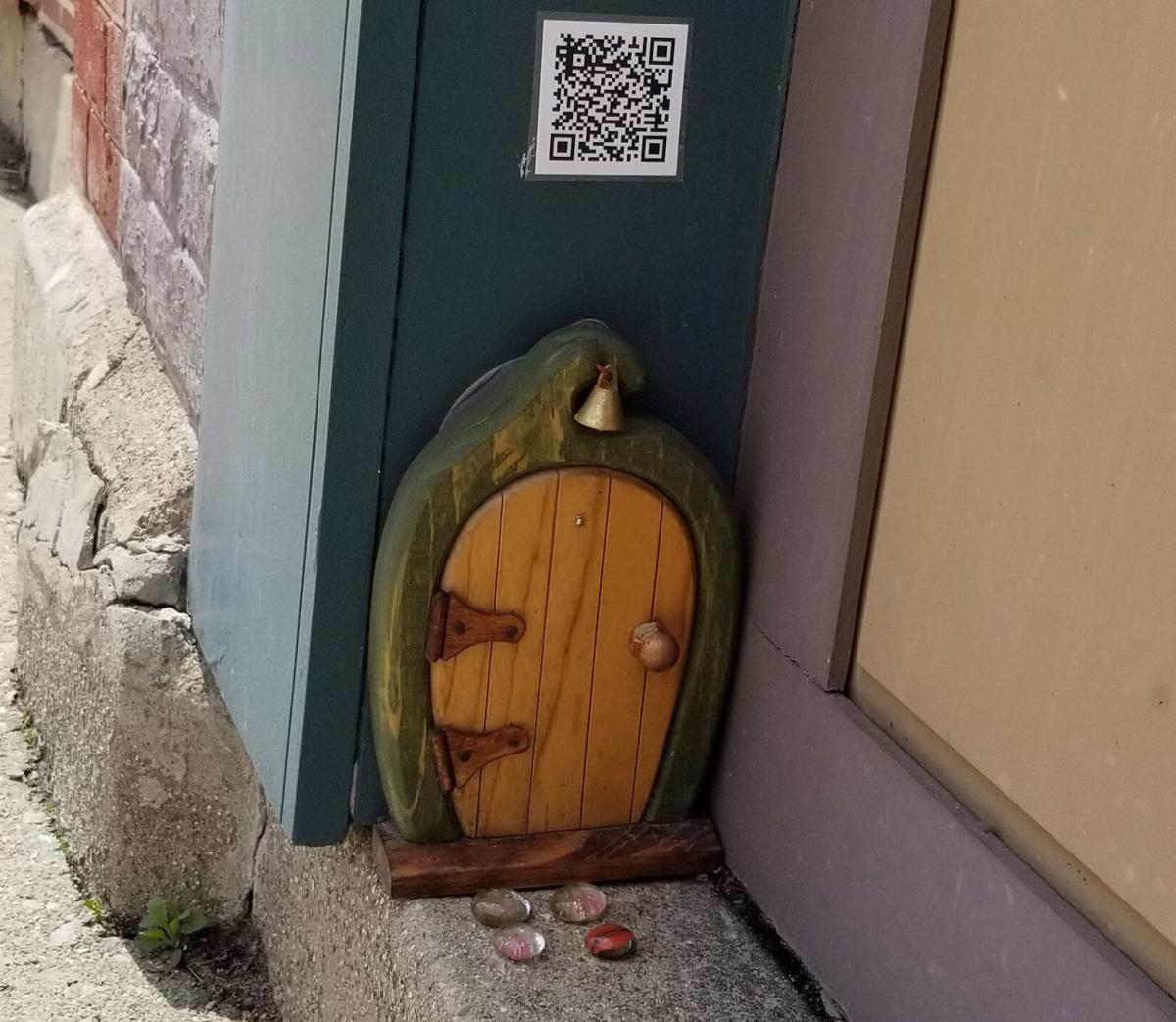 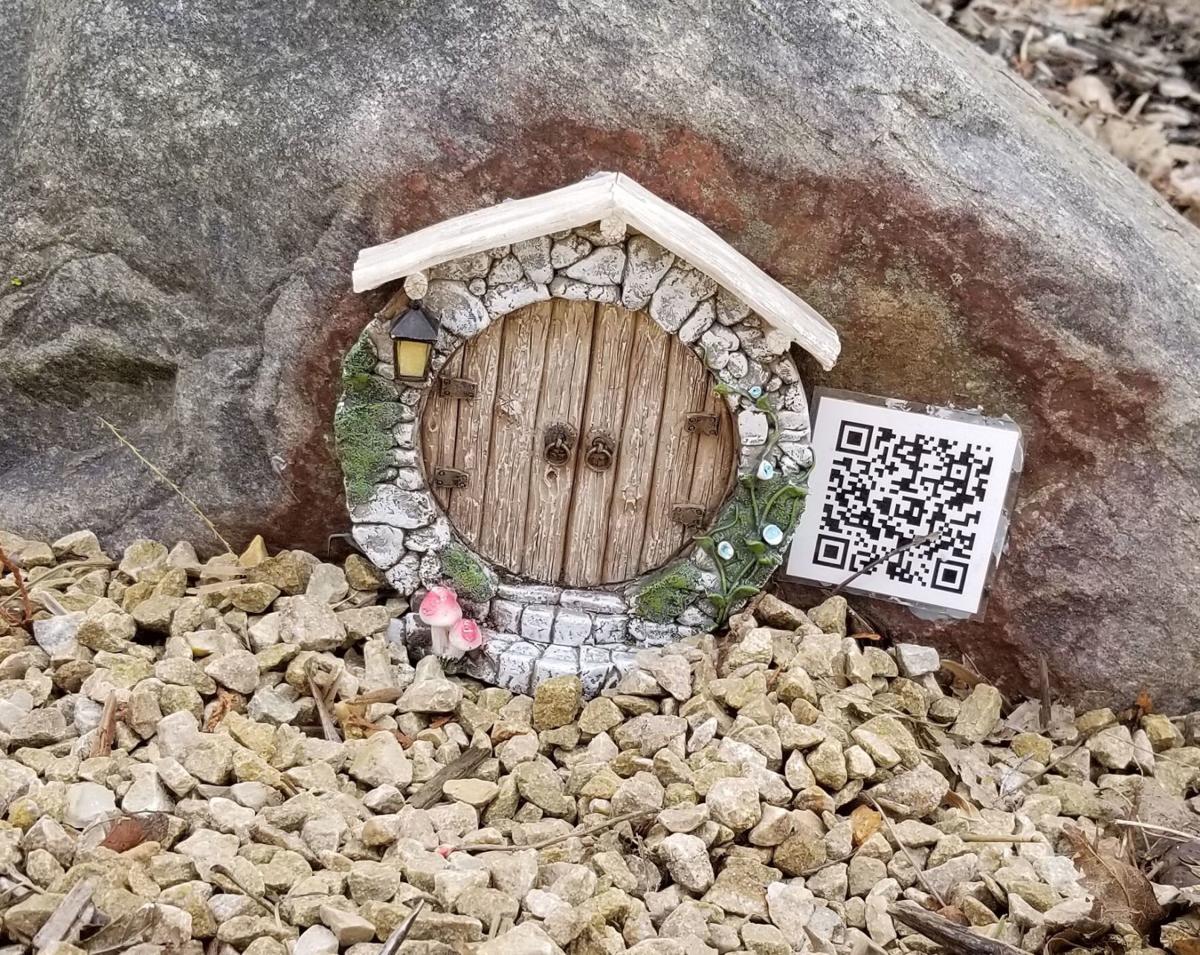 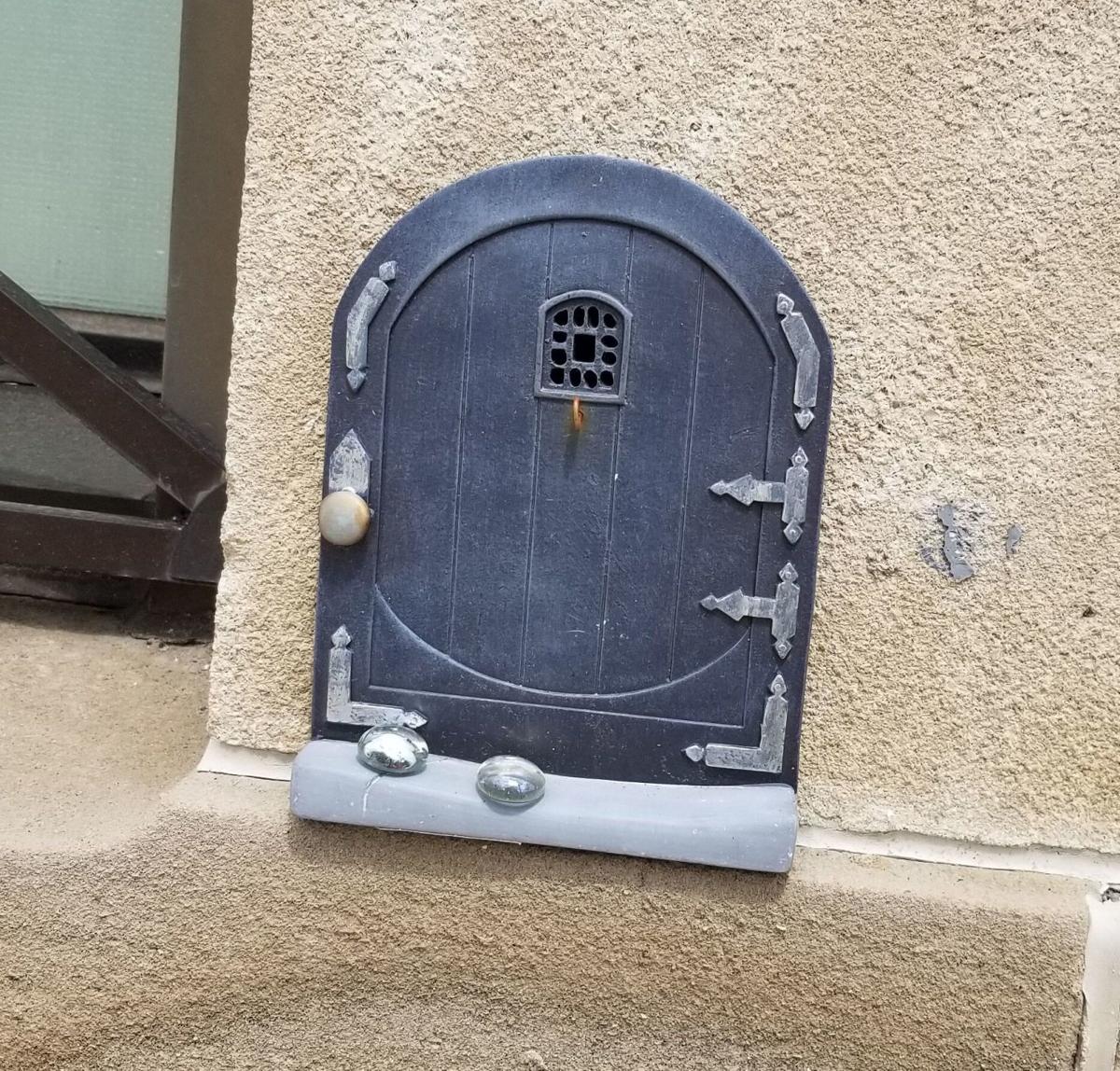 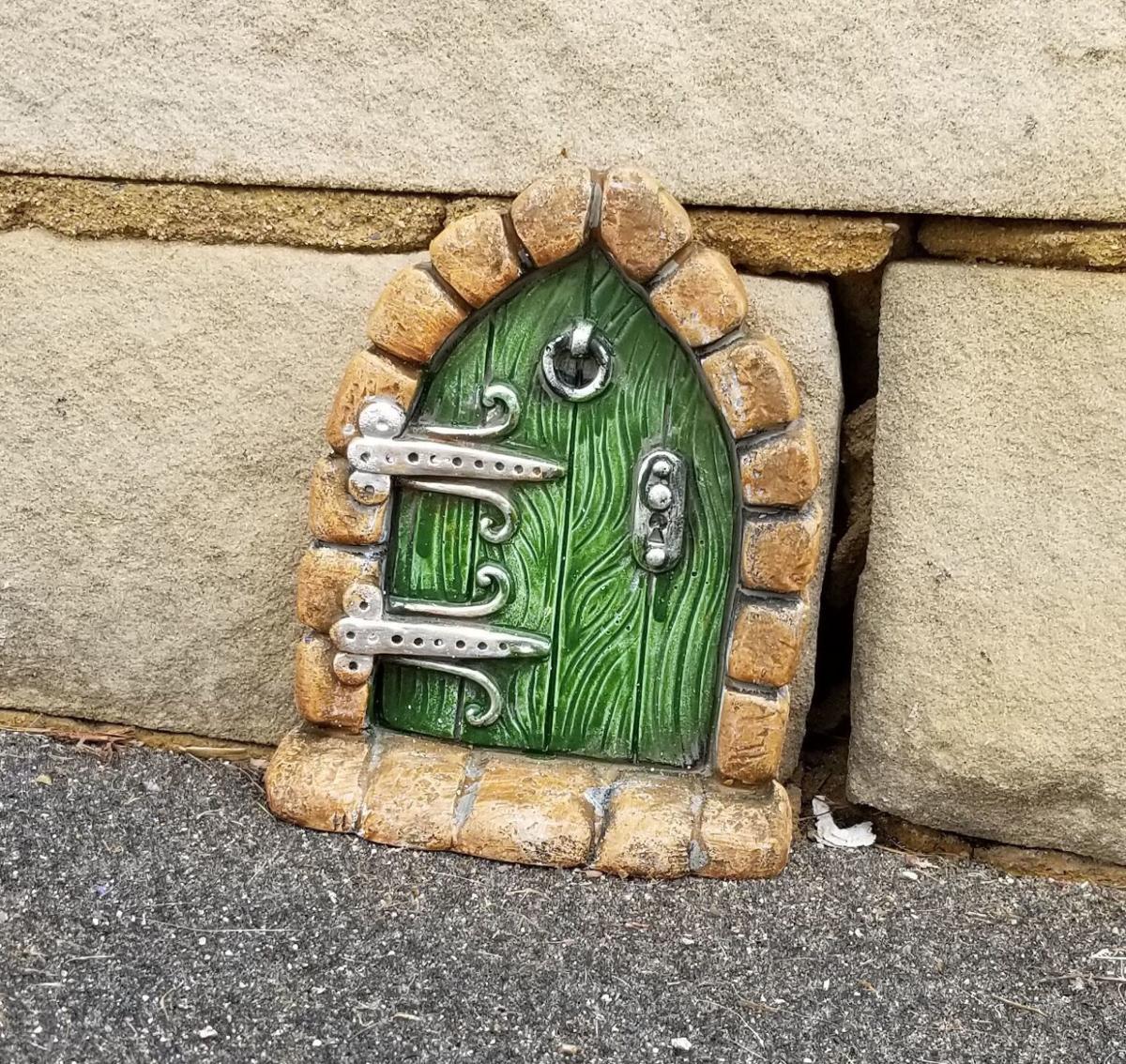 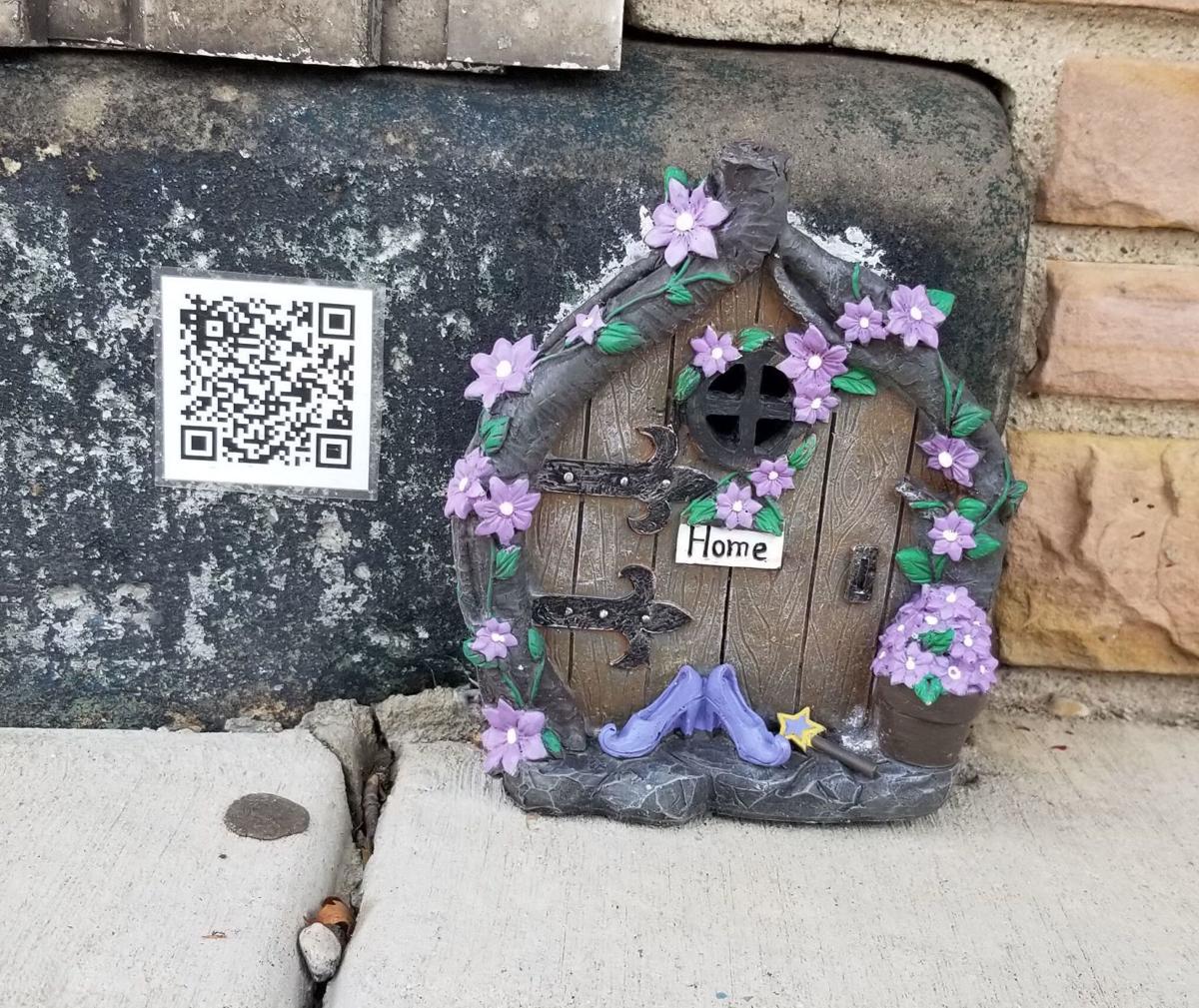 A Hobbit-hole-style fairy door is located near the entrance of The News Sun office at Main and Mitchell street. More than 50 vendors are taking part in Saturday’s first-ever Fairy, Gnome and Troll Festival in downtown Kendallville. The News Sun will be operating a photo booth, with pictures available online for families to view.

KENDALLVILLE — It’s time to get to know Kendallville’s magical neighbors a bit better.

Last summer, several fairy, gnome and troll doors popped up in and around Kendallville at area businesses. Each door has a QR code, which takes people to a website where they can read the story of the Fairy, Gnome or Troll family living at that location.

Now, Kendallville will host its inaugural Fairy, Gnome and Troll Festival on May 18 to build off the idea and introduce a new family-friendly event to downtown.

The Fairy Door Project was launched by Kristen Johnson and Beth Munk of Kendallville Public Library, with the motivation behind the doors being threefold. First, the project was to create a fun, free activity for families with young children to enjoy. Second, the stories attached to each door would help promote early childhood literacy. And third, the scavenger hunt of doors would bring foot traffic to area businesses in an effort to boost commerce.

There are currently 24 doors around Kendallville, and several more fairies, gnomes and trolls are expected to move into the area again this summer.

Once the fairy door project was off the ground, the next step seemed obvious — a downtown festival.

That festival is scheduled for Saturday, May 18, from 10 a.m. to 2 p.m. in downtown Kendallville, and will include a wide variety of entertainment, workshops, themed vendors and tasty treats.

Attendees will have the opportunity to meet a real unicorn; taste troll burgers, troll tacos, and fairy popcorn; attend a fairy tea party; watch performances by the Striped Circus and Gaslight Theater; participate in a costume contest to win prizes; walk through the “Troll Tunnel of Terror;” enjoy workshops such as making a fairy wand and dragon sword; have their photos taken in front of a festive backdrop; as well as shop for all of their fairy, gnome and troll supplies such as wings, wands, jewelry, books, masks and other handcrafted items from area artisans.

“We’ve got over 50 different vendors, entertainers, activities and workshops available for families with young children to enjoy. Our goal was to create an event where children’s fantasies can come alive, even if just for one day,” Johnson said.

To learn more about the festival or the Fairy Door Project, visit adventurenoblecounty.com.