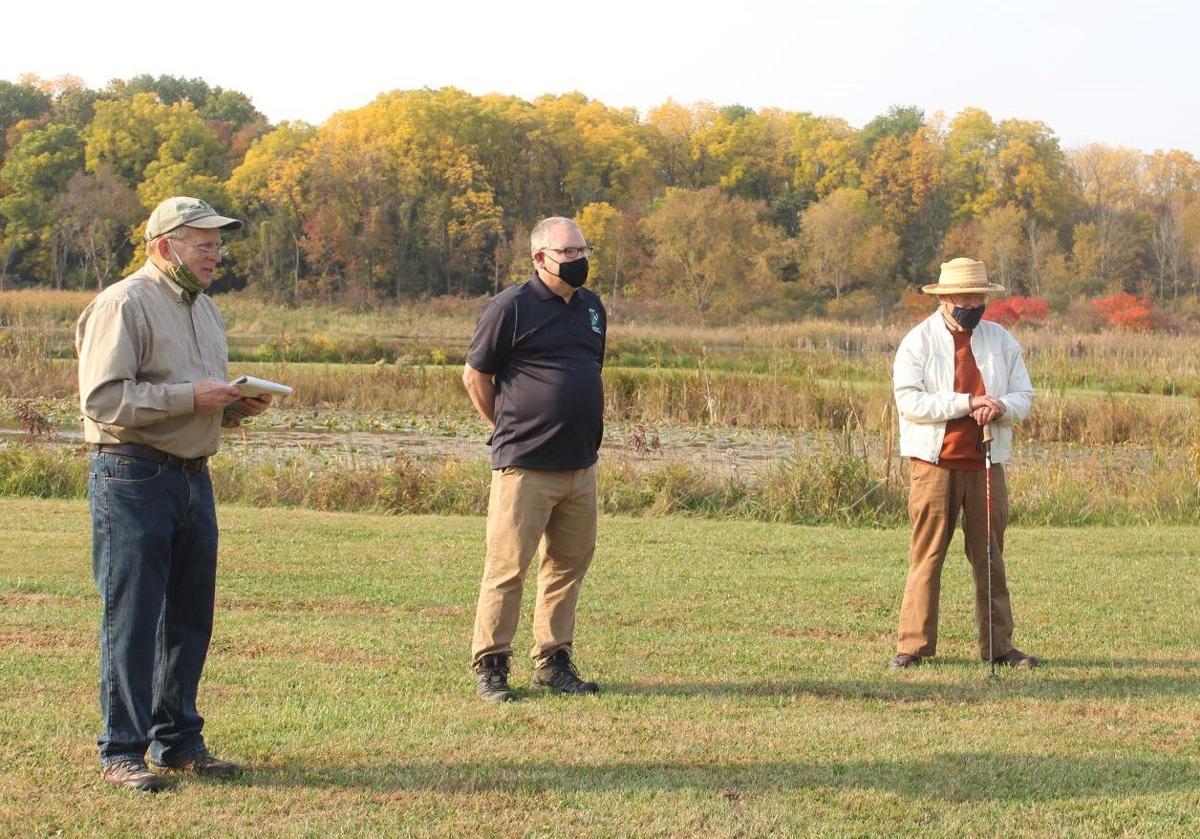 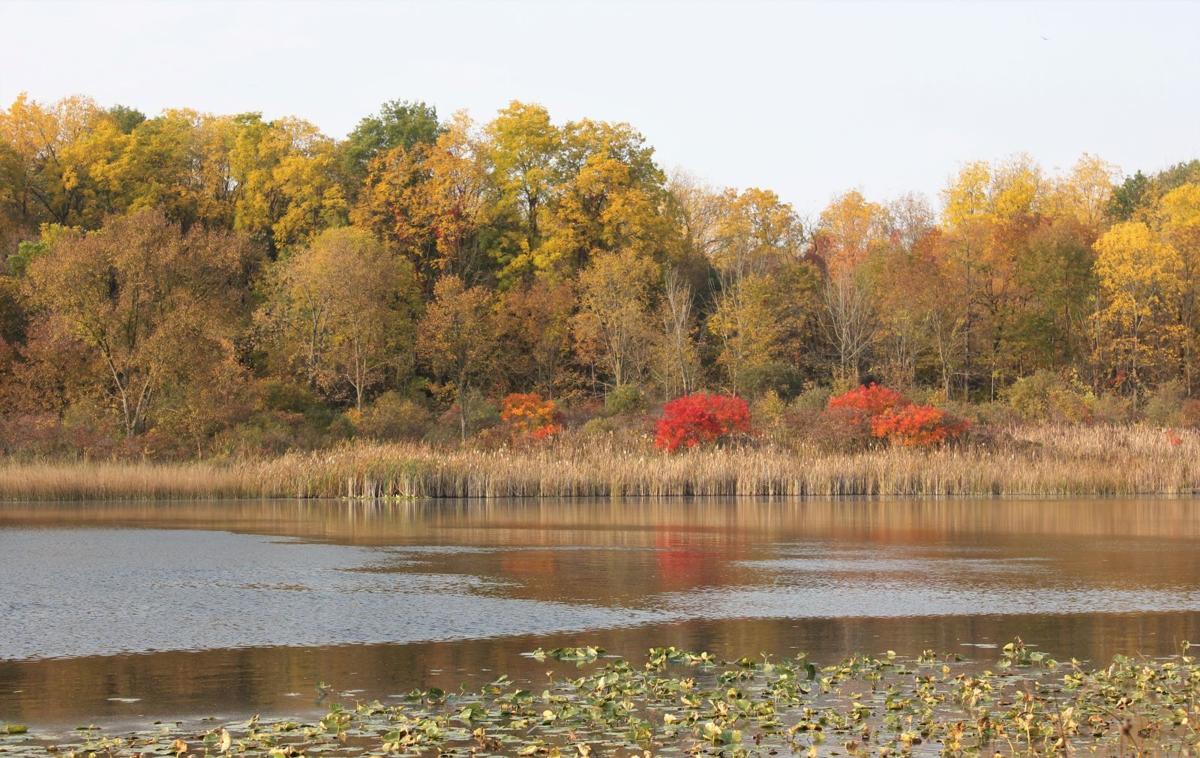 Perfect Lake is a diverse, natural water body in southern Steuben County, much of it is now protected by both ACRES Land Trust and the State of Indiana through a donation from the family of federal Judge William Lee.

Perfect Lake is a diverse, natural water body in southern Steuben County, much of it is now protected by both ACRES Land Trust and the State of Indiana through a donation from the family of federal Judge William Lee.

PLEASANT LAKE — The biggest black snake I have ever seen, I saw at Perfect Lake.

That snake, to a child maybe 10 years old, was a dark, ominous thing rolling out of the wetlands and through the woods, along a trail I liked to take when going to the lake. I cannot remember whether I kept going that day, or turned around because of the snake.

I do vividly remember the snake. Was it 6 feet long? Maybe. And thick as a baseball bat. At least in my memory.

Back then, we didn’t have cell phones in our pockets, so I couldn’t take a picture. My parents couldn’t track me or text me to find out where I was. They knew I was OK in the woods and the fields of rural Steuben County.

I wasn't overly afraid of snakes as a child. Growing up in the lush countryside, I saw a lot of snakes — and frogs and turtles, bats and birds, deer and raccoons.

But even today, several decades later, I can remember how I felt when I saw that snake. It was a feeling of awe, of respect for the woods and water from which it came, its vastness and its mystery.

Thanks to federal Judge William Lee and his late wife Judy, 84 acres at Perfect Lake are protected. The Lees gave their property to ACRES Land Trust in 2016. In 2019, the State of Indiana designated the Lee Family Perfect Lake Nature Preserve a State Dedicated Nature Preserve, which provides additional protection under Indiana’s 1967 Nature Preserves Act.

Saturday, Lee attended a dedication ceremony there, a place that is part of what I have always called home. No one could be more grateful for Lee’s charitable gifts to nature and for the state’s recognition of a rich natural resource than I am.

The Lee Family Perfect Lake Nature Preserve is not open to the public. It is dedicated to nature, to saving diversity for future generations.

“These really are arks of biodiversity,” Tom Swinford, assistant director of the IDNR Division of Nature Preserves, said during the dedication ceremony. He described nature preserves as “amazing biological storehouses” that aid in the restoration of unique and often threatened species.

“As part of the continuing growth of population and the development of the economy of Indiana, it is necessary and desirable that areas of unusual natural significance be set aside and preserved for the benefit of present and future generations before the areas have been destroyed," says the 1967 Nature Preserves Act.

With more and more northeastern Indiana shoreline being purchased for development and private homes, protecting Perfect Lake for its natural biodiversity might just save a big black snake for my grandchildren to see someday.

"Snakes are misunderstood animals that serve as an important component of many types of ecosystems," says the DNR. There are 33 native snake species in Indiana and only four of them are venomous.

The snake I saw might have been a cottonmouth; as it didn't open up its jaw to say hello, I could not see if it was white or not. The DNR lists the cottonmouth, one of Indiana's venomous species, as endangered in the state, known to exist now only in one small area in southwestern Indiana.

The common watersnake is the most common aquatic snake in Indiana and may be found in nearly any aquatic habitat including around ponds, lakes, swamps, streams and backyard fish ponds. It can be brown with stripes but as the snakes mature they can also appear a solid dark color.

"This species is often called 'water moccasin' in Indiana, possibly contributing to its confusion with the cottonmouth, which is also called water moccasin. These snakes darken with age, with older individuals sometimes appearing entirely black or brown, which lends to their being confused with the cottonmouth," says the DNR on its web site. "Common watersnakes are often senselessly killed by people who mistake them for copperheads or cottonmouths."

When I saw that big snake, the thought of killing it didn't cross my mind. I didn't think it was going to kill me or hurt me either. But — whatever species it may have been — it commanded respect, as all our natural resources should.