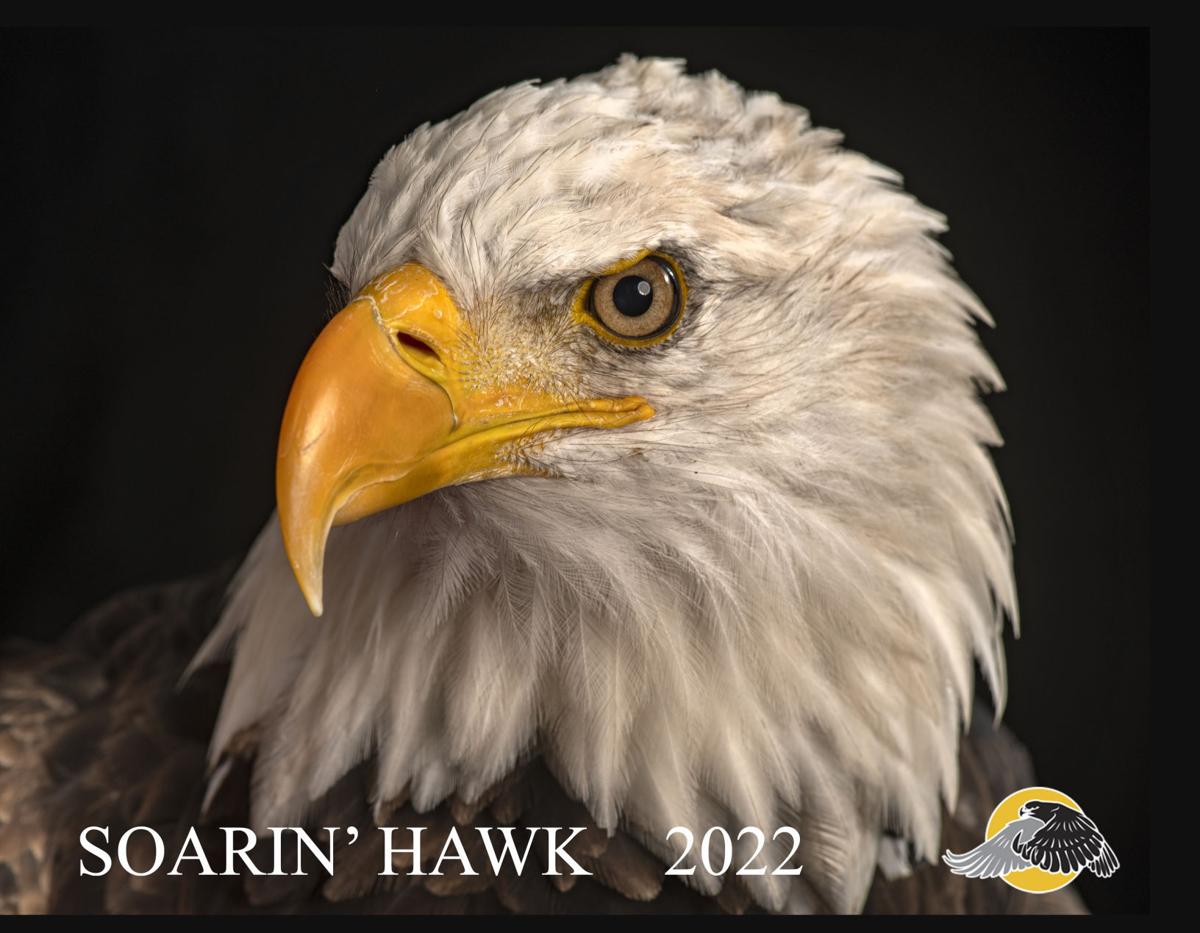 This is the cover photograph of the 2022 Soarin’ Hawk Raptor Rehabilitation Center’s second calendar celebrating the group’s work and the beauty of the birds they rehabilitate and return to the wild. The calendar is on order through Nov. 5. 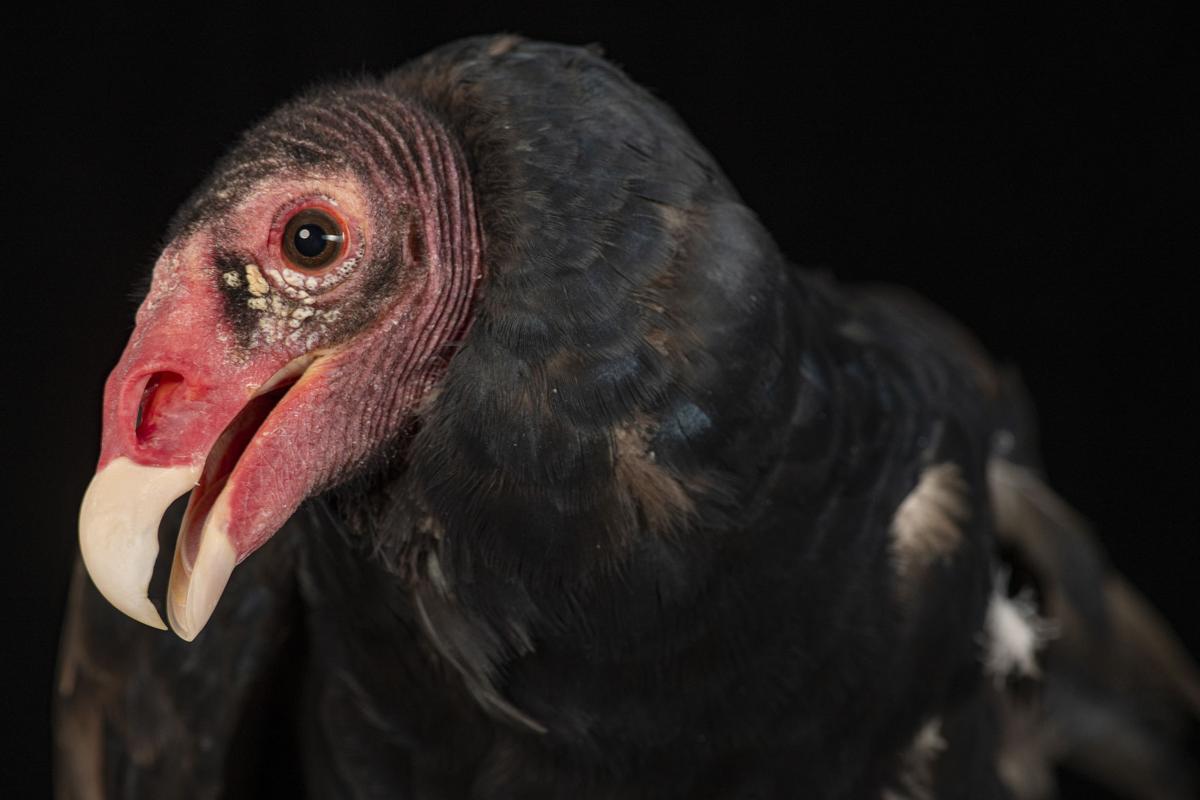 This is Poe, a turkey vulture that’s one of the educational birds at Soarin’ Hawk Raptor Rehabilitation Center, Huntertown. 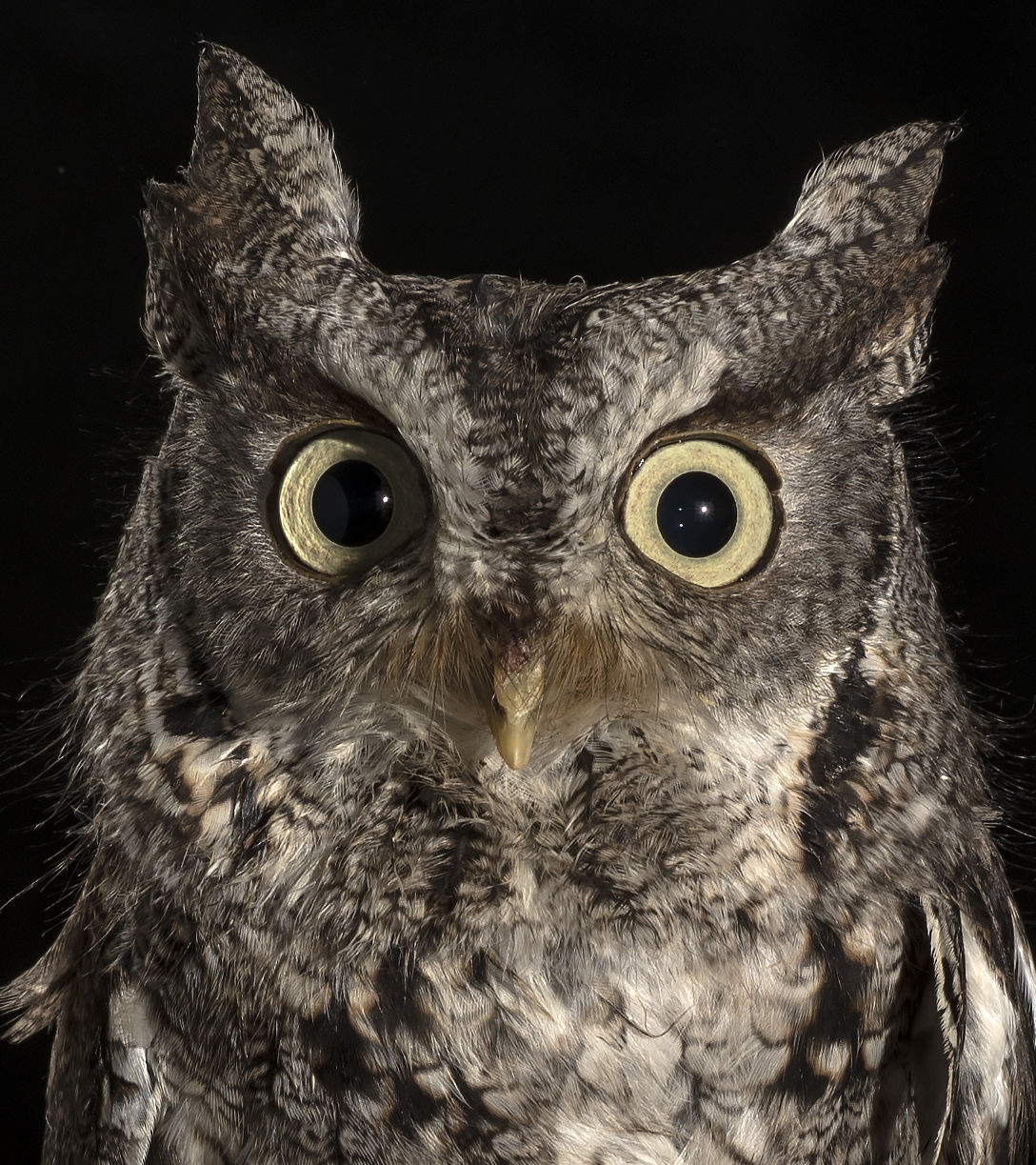 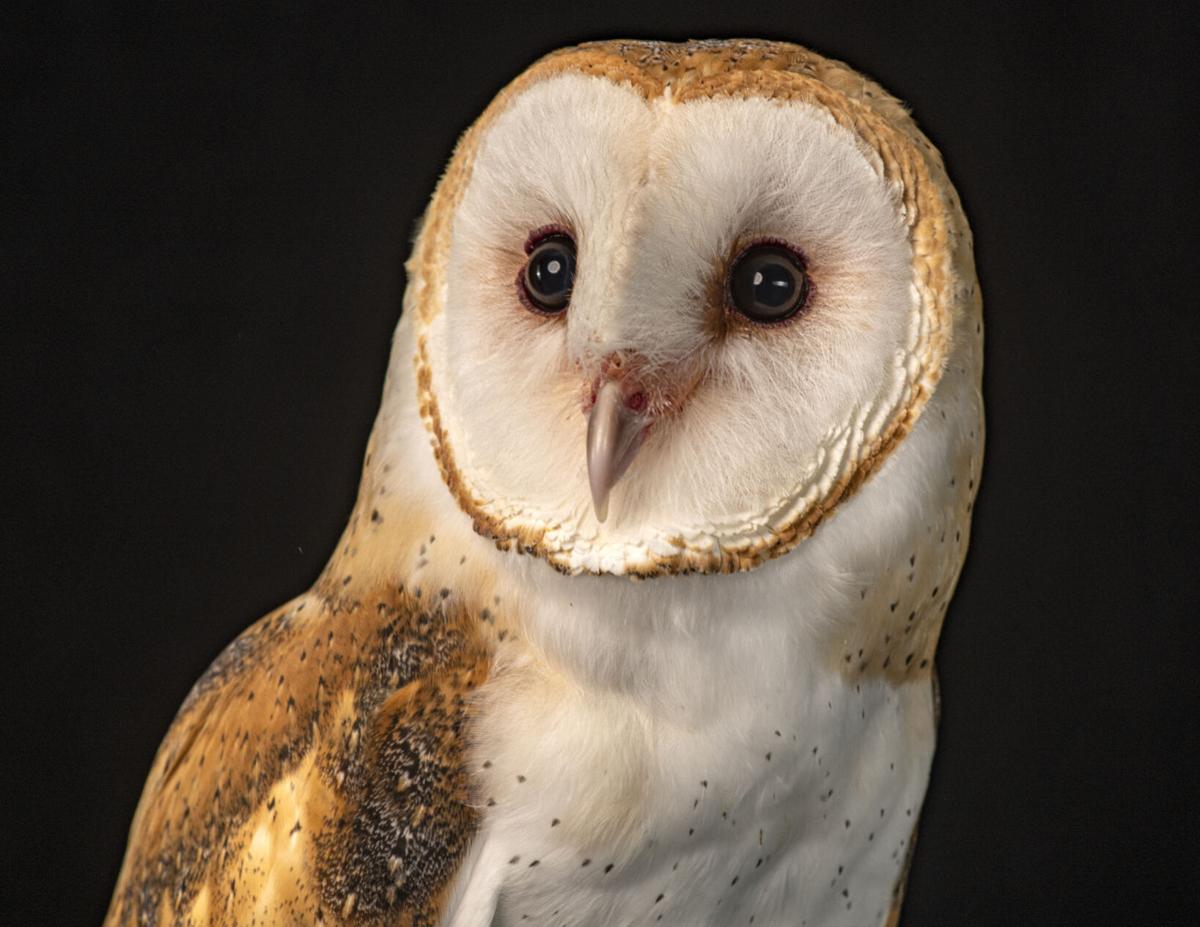 Monet is a barn owl that is one of the educational birds at Soarin’ Hawk Raptor Rehabilitation Center. 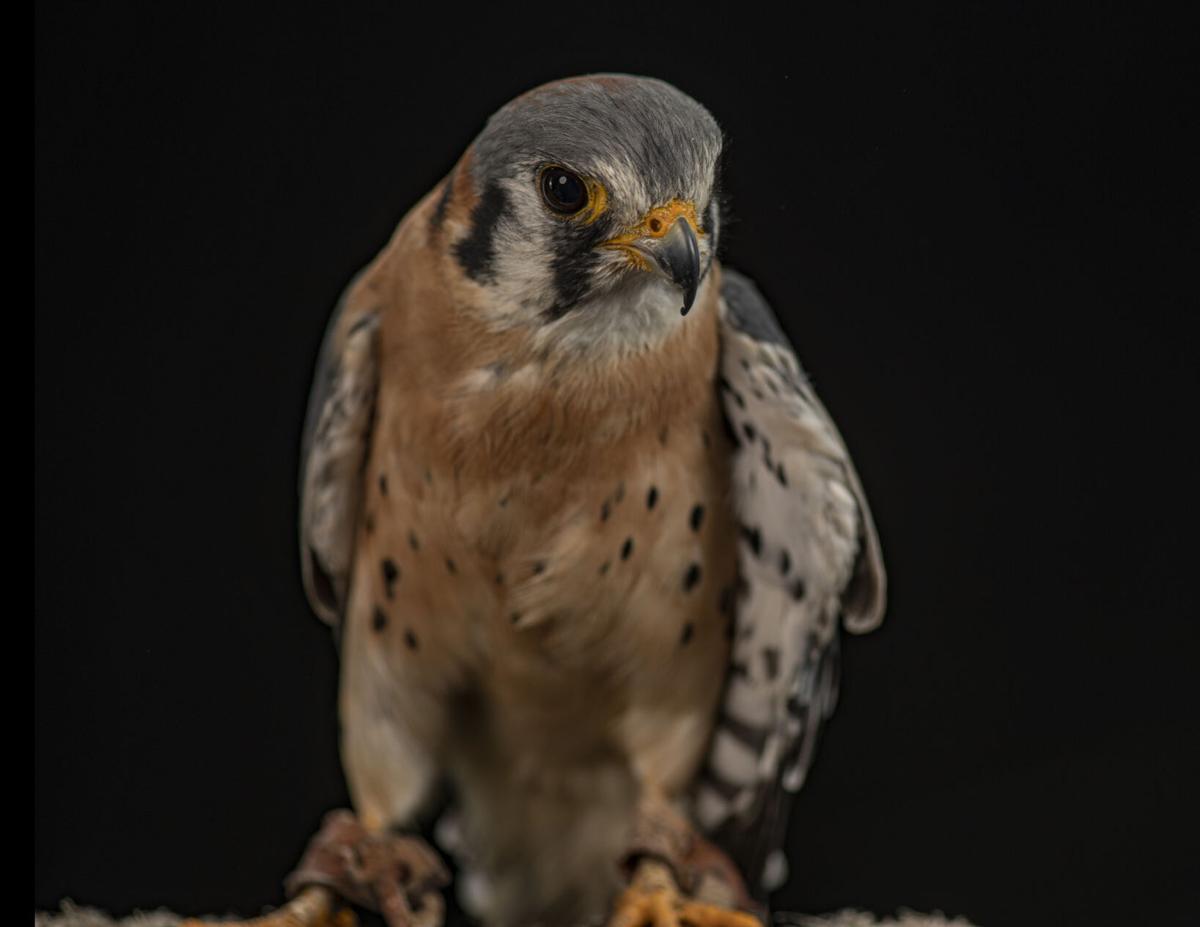 Homer is an American Kestrel, a small bird of prey. 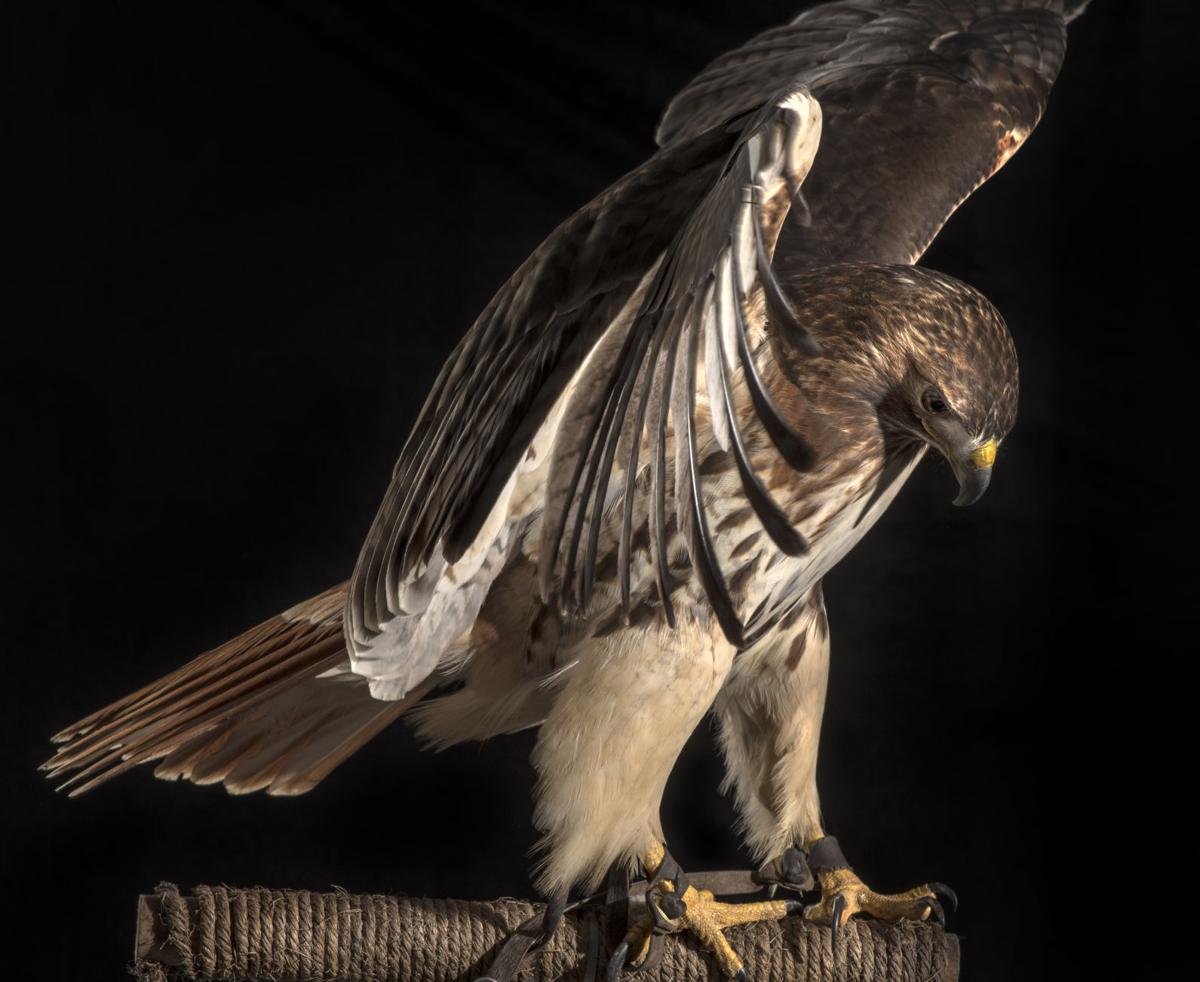 This is the cover photograph of the 2022 Soarin’ Hawk Raptor Rehabilitation Center’s second calendar celebrating the group’s work and the beauty of the birds they rehabilitate and return to the wild. The calendar is on order through Nov. 5.

This is Poe, a turkey vulture that’s one of the educational birds at Soarin’ Hawk Raptor Rehabilitation Center, Huntertown.

Monet is a barn owl that is one of the educational birds at Soarin’ Hawk Raptor Rehabilitation Center.

Homer is an American Kestrel, a small bird of prey.

HUNTERTOWN — Soarin’ Hawk Raptor Rehabilitation Center is in the process of selling its second annual, full-color calendar that features striking portraits of some of its educational birds.

Orders for the new calendar are being taken until Nov. 5, to allow enough time for printing, so the time to get your hands on the calendar prior to the start of 2022 is short.

The birds featured in the calendar are those that were too injured to be returned to the wild, which is the ultimate goal of Soarin’ Hawk. These birds are either kept at the Huntertown facility or placed in educational settings, like zoos. For their educational presentations, they are called ambassadors.

“Back by popular demand! This special edition features our Educational Ambassadors, photographed in a dramatic portrait style by professional photographer, Patrick Redmond. These calendar pages are so spectacular, you will want to frame them,” said information on the Soarin’ Hawk website.

“It did very well last year. We probably sold 350, 400 calendars,” said Mike Dobbs, vice president and board member at Soarin’ Hawk. “It was probably our best year for calendars.”

Redmond, LaGrange, is the bureau chief of KPC Media Group’s LaGrange Bureau of The News Sun. Redmond is an accomplished, veteran photographer, videographer and writer.

“About eight years ago I tried to do a version of this with the black background and worked with several photographers and it just didn’t work out,” Dobbs said, who was inspired by an Audubon Society project. “It is quite hard to shoot these birds with this black background.”

Soarin’ Hawk then connected with Redmond and the project took off. Redmond developed a technique with lighting that captures the details of the birds, including their feathers, which can be iridescent.

“He spent a lot of time and a lot of effort often with some reluctant birds,” Dobbs said. “The birds are probably a lot harder to photograph than children. They don’t understand instructions.”

Each photo took about an hour, Dobbs said.

“He’s probably got about four or five days into this calendar, on weekends,” Dobbs said.

Like the 2021 calendar, Redmond volunteered his time and equipment.

“Working with the birds is always a privilege. Each bird is unique and special, and each bird has its own unique personality,” Redmond said. “Some actually like being around people, others quickly grow tired of the lights and the sounds of the camera. My goal is to capture just a bit of each bird’s personality and let those who buy a calendar better understand each animal ledge. We take our time and never stress out the birds as we work. If a bird starts to show any signs of stress, they’ll pull out and be allowed to relax before we try again.”

The photos are so high quality and printed on glossy stock that many people have framed them for hanging in their homes for decoration.

“The owls are fascinating to work with, as are the hawks, but working with a mature bald eagle is something I don’t take lightly and likely will never forget,” Redmond said.

The calendars sell for $20. They are available at soarinhawk.org by clicking on the “2022 raptor calendar” tab or on Soarin’ Hawk’s Facebook page.

“The money to raise those animals is all raised through donations, and the calendar plays an important role in the fundraising by not only bringing money into Soarin’ Hawk, but helping to build brand awareness, making people understand Soarin’ Hawk is there to help when they see an injured bird,” Redmond said. “The money the calendar raises will go to help feed and shelter all the birds Soarin’ Hawk rescues, not just the ambassadors. It also helps purchase medical supplies, so the more calendars the organization sells, the better.”

“We get some odd birds once in a while,” Dobbs said.

Volunteers are a big part of Soarin’ Hawk’s ability to carry out its mission. Volunteers donate more than 20,000 hours and much travel to the group on an annual basis.

“We’re in a serious shortfall right now,” he said.

To become a volunteer for Soarin’ Hawk, people need to visit soarinhawk.org and click on the “volunteer” tab.