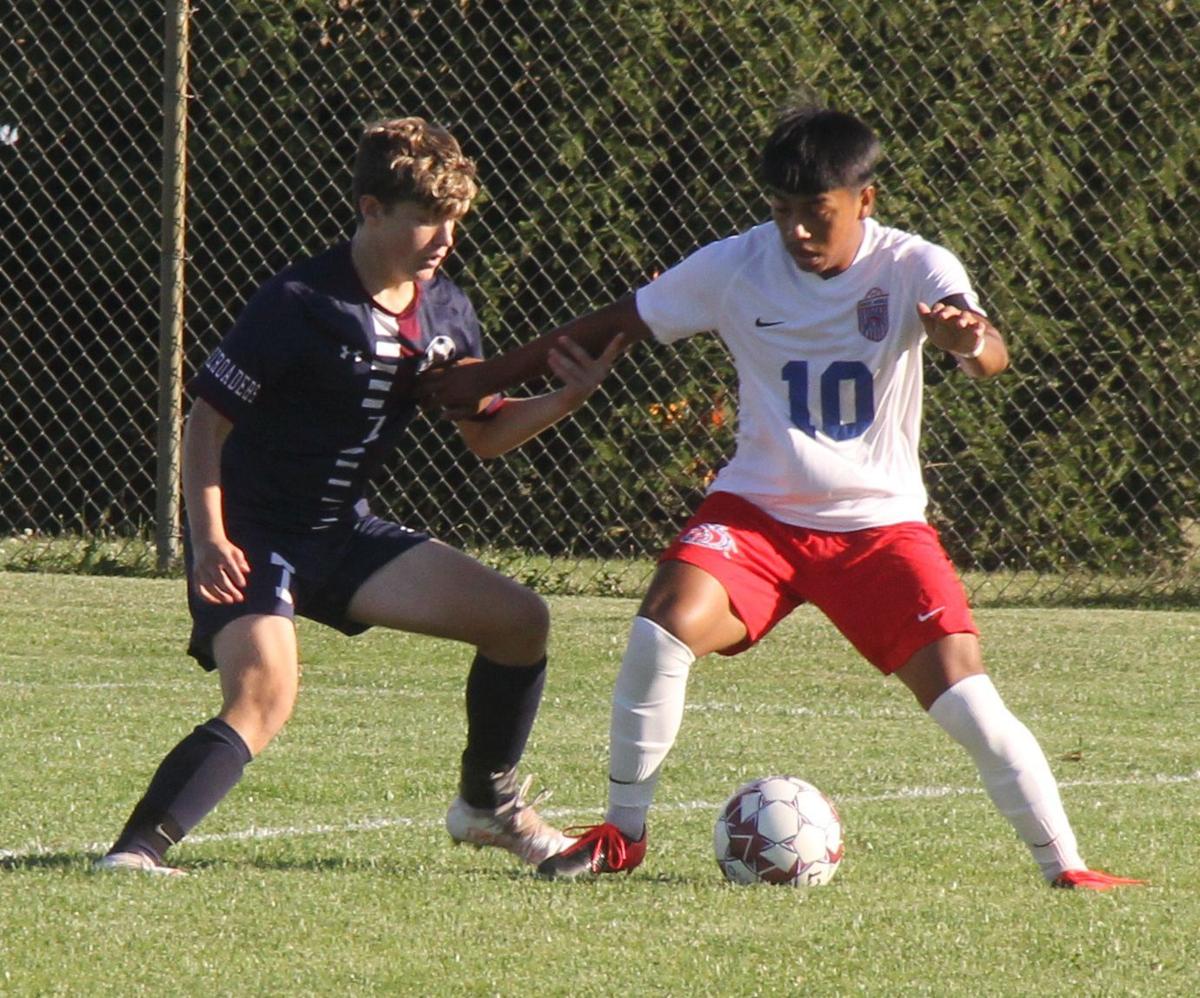 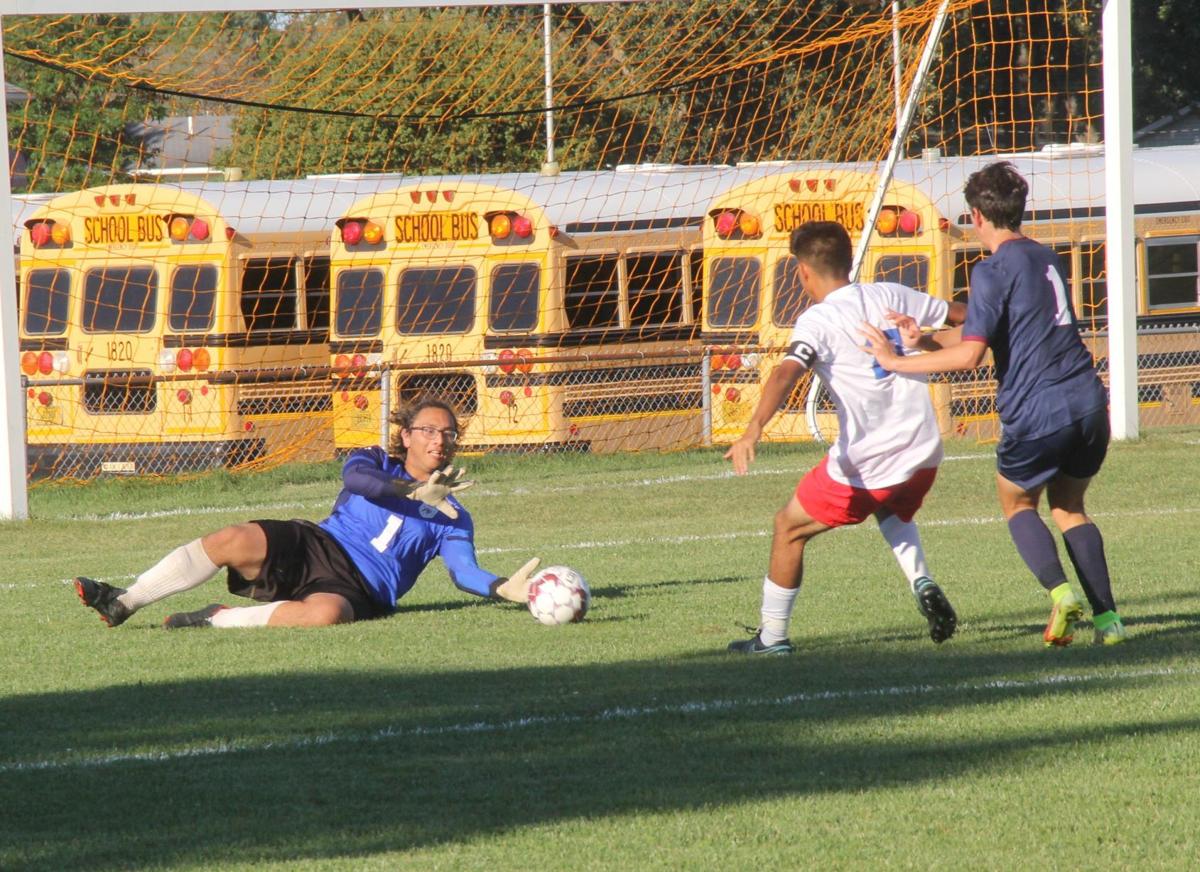 GARRETT — While West Noble’s boys soccer team gets to play for a trophy Saturday, there’s something bigger on their minds.

They took care of business Thursday, blanking host Garrett 9-0 in a Northeast Corner Conference tournament match stopped by the mercy rule with 8 minutes, 43 seconds left in the second half.

West Noble will face Central Noble, a 4-0 winner over Prairie Heights in the other semi-final match, at 5 p.m. Saturday in the championship at Westview.

It’s been a little over a year since Charger soccer team member Anthony “Tony” Reyes died in a tragic accident just as his teammates were about to kick off the 2020 season.

Now, Reyes’ teammates have the chance to do something special for him.

“We had a rough year last year,” head coach Abel Zamarripa said. “We were really never able to recover after that.

“These guys had a really good relationship with him, so we always feel like we have him on our side, that we have that 12th man,” he continued. “We always pray and we talk about Tony all of the time. It’s just motivation for them.”

Alexandro Liera got the Chargers on the board before the visitors tallied three times in a span of 2:45 to seize control.

After Liera’s score, Barth netted his first goal, finding the far post from the right side with 26:13 left in the first half.

When Garrett was unable to clear the ball from its own end, Liera took control and set up Torres for a tally at 25:40.

That goal invoked the Indiana High School Athletic Association’s “mercy” rule, created this year, for a running clock when one team gains a lead of five goals in the first half.

The first half ended with no more scoring.

The Chargers tallied four times in the second half, two from Torres and one by Barth. The team’s goal with 8:43 left in the match invoked the second part of the “mercy” rule, ending a match after 20 minutes of play in the second half when one team has a nine goal advantage.

“That’s an old, basic butt-whipping right there,” Garrett coach Doug Klopfenstein said. “There’s no other way around it.

While the result was lopsided, Klopfenstein felt his team played better in this loss than it did in a win over Lakeland Tuesday.

“We had opportunities at the beginning,” the Garrett coach said. “If we score on one or two of those, who knows? They just wore us down. They passed us to death and all we did was chase the ball.

“It’s just how soccer is. I think we played better tonight than we did the other night when we won,” Klopfenstein said.

The two teams meet again Thursday in a regular-season match.

“We’ll have to re-adjust and come up with a new plan when we play them again next week,” he said. “We’re going to take this plan, throw it in the trash and try and find something new.”