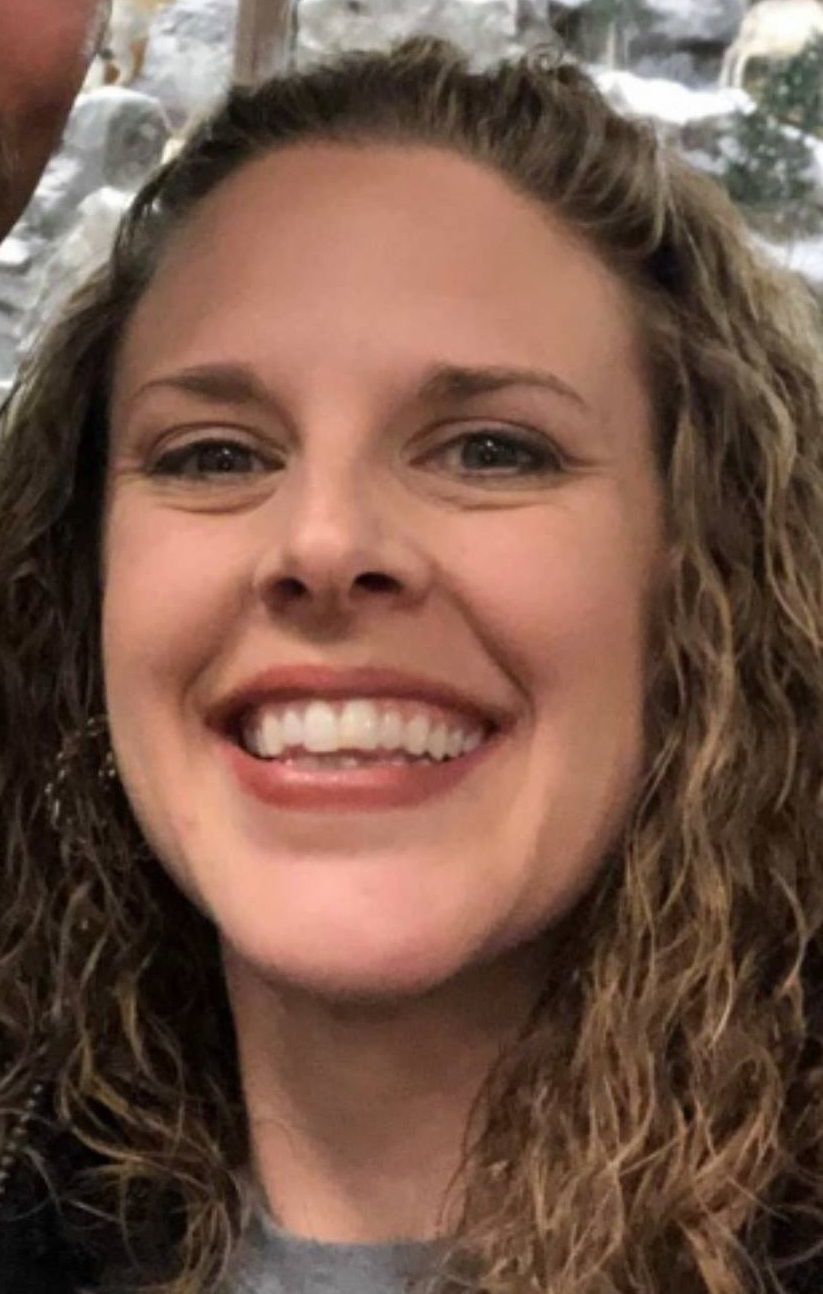 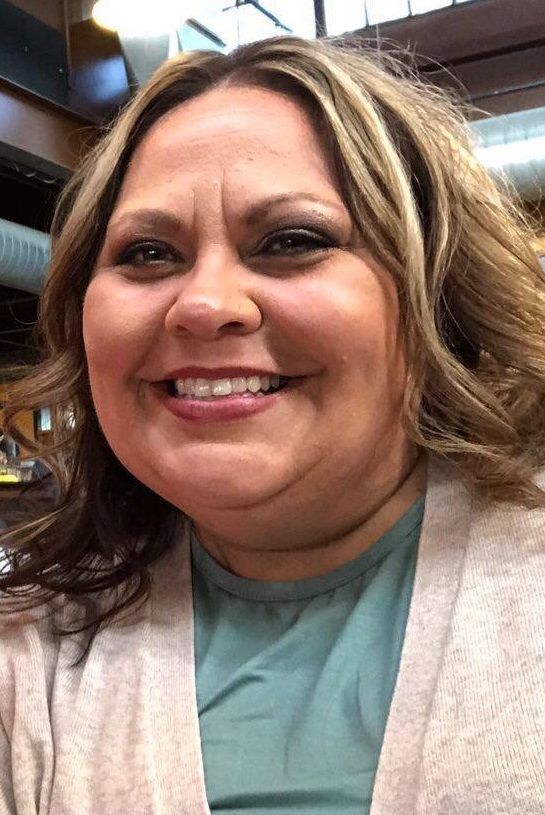 BUTLER — When it comes down to it, Monday will be just another baseball game for the Eastside Blazers.

The game, to be played at Victory Field in downtown Indianapolis, will be decided between the lines. The bases are 90 feet apart and the pitching rubber is 60 feet, 6 inches from home plate, just like at Michael D. Fiedler Memorial Field at Eastside and in every game played this year.

At the same time, there will be lots of emotions leading up to the big day.

Schott was the winning pitcher, recording six strikeouts. At the plate, she had a triple and scored the winning run in a 3-1 victory. Kreischer and Lovett anchored the defense at second and third base respectively. Kreischer had a double in the game.

“Through the course of the postseason, we spent a significant amount of time together as a team,” Kreischer remembers. “We kept a positive attitude and continued working on the same techniques and drills that helped us evolve into the team we were.

“We had a lot of community support, too. Wherever we went, as a team or individually, the upcoming state championship game was always a topic.

“Never once do I remember hearing a negative word,” Kreischer said. “The coaching staff had us as physically and mentally prepared as they could, and they believed in us. We felt it.”

Lovett recalled, “Everywhere you looked, there was either a newspaper article about us, a storefront window painted with good luck, everyone wearing softball shirts, and just the chatter going on out there amongst everyone.”

“We knew we were in the moment and had the opportunity to do something really special.”

“Coach (Aaron) Willard ran a solid program,” Lovett said. “We knew what was expected of us from the moment we stepped on that field. He always had our practice sheet planned out; it was very routine and disciplined.”

Schott said, “I remember that the practices leading up to the game were held in a way that kept us from being nervous, and led us to absolutely believing we were going to play our hardest.”

“I trusted (Willard) 100% that any and every decision he made would result in walking out of there with the trophy in hand.”

The 1998 championship game was anything but easy. Opponent Riverton Parke jumped ahead early on two walks and a single, and Eastside looked a bit shaken.

Shortly after, the skies opened up, and rain caused a short delay. It was during that respite that the Blazers’ fortunes turned.

“If my memory serves me correctly, we had a quick team chat, and coach told us to take this time to clear our heads and regroup,” Lovett said. “I remember standing by the fence and just kind of did a season ‘rewind’ of how far we had come, how hard we worked, and what we still needed to do. ... We came out of the dugout ready to play.”

Schott said, “The rain delay was a blessing. It gave us a chance to come together. We prayed and we knew it was our turn now. Nothing was going to get between us and living the dream.”

In the fourth inning, Eastside tied it on a double by Sarah Ruckman and a triple by Schott. Kreischer followed with a double that brought Schott home with the winning run. The Blazers added an insurance run in the sixth with Schott scoring on a wild pitch.

The trio understands the many emotions the baseball team will experience heading into Monday’s game because they were in the same situation.

The softball team’s motto was “Live the Dream!” Schott encouraged the Eastside baseball team to live its own dream this year.

“Take in all that these next few days hold: the excitement, the nerves, the preparation, the shell-shock walking onto that field,” Kreischer said. “It’ll be over before you know it.

“Know that your community is behind you 100% and we’re rooting for you,” she continued. “I would love for our 1998 team to share the picture wall with these young men!”

Lovett added, “It’s an exciting time, but try to remember why you are there — for the love of the game. When you get on the field, don’t let the nerves take over. Just do what you guys have trained all season to do, and that’s play good baseball.”