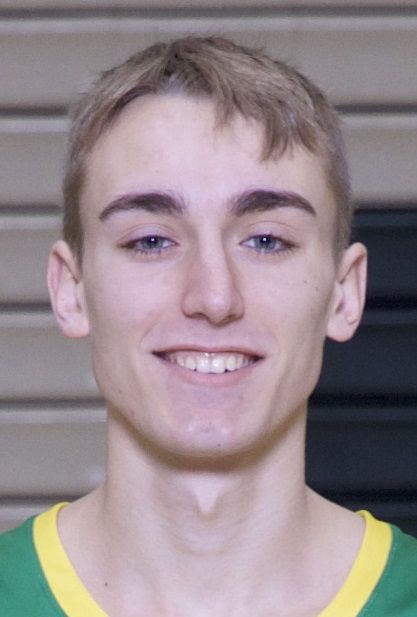 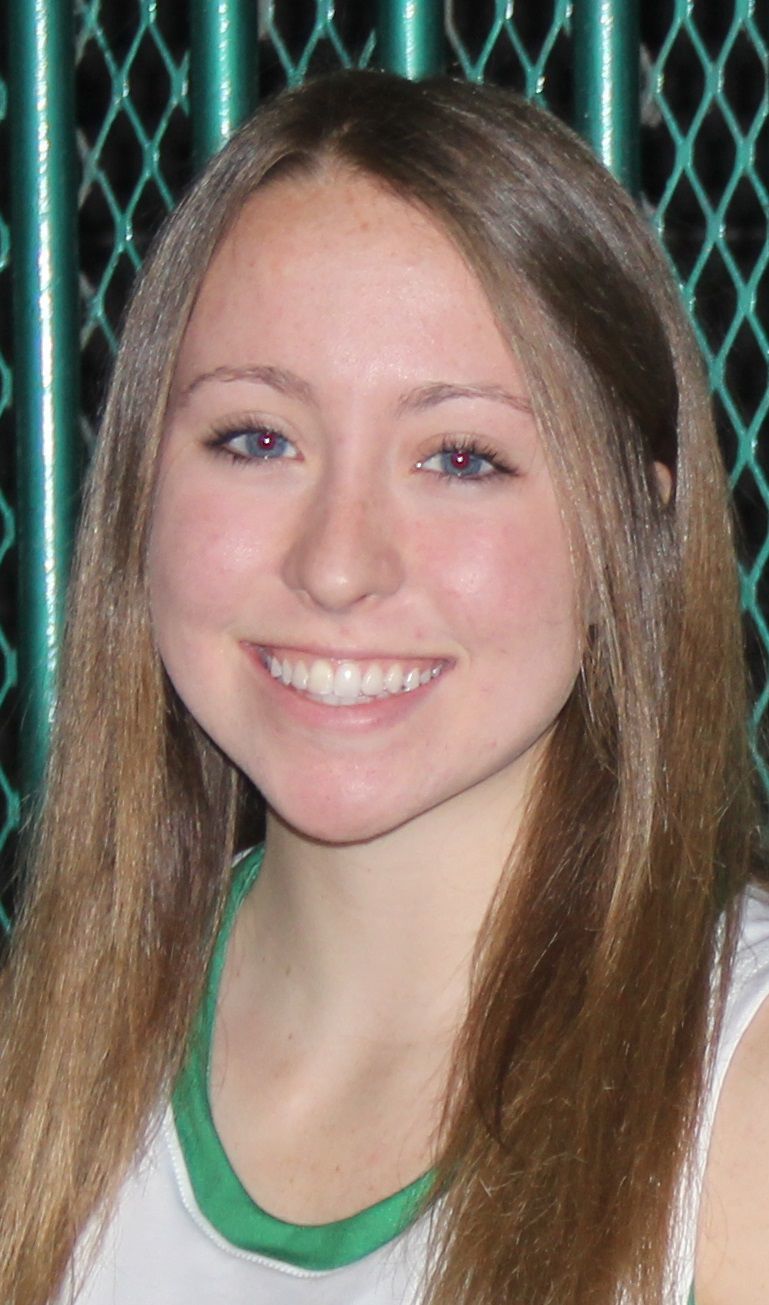 The Blazer girls jumped out to a 17-10 lead after the first quarter on the way to a 45-34 win over Prairie Heights.

After a low-scoring first half in which the teams combined for just 15 points, Eastside jumped all over Garrett in the third quarter on the way to a 45-31 win.

The Blazer teams return to action Friday with a doubleheader against Central Noble.

Sullivan Kessler scored 11 of her game-high 21 points in the opening quarter as the hosts led 17-10 after eight minutes of play. MacKensie Rieke chipped in with four points in the period for Eastside.

The Kessler sisters scored four points each in the fourth, and Taylor Richards added a three as the Blazers outscored Prairie Heights 12-7 in the final frame.

Kennedy Kugler led Prairie Heights with 18 points, with 10 coming in the second half.

Eastside led 9-6 at the end of a very low-scoring first half of play.

The Blazers made up for it in the third, outscoring the Railroaders 25-10 in the third quarter alone to pull away for good.

In all, nine Eastside players figured in the scoring.

“I thought we did a really good job on no. 35 (Broadnax),” said Eastside coach Ryan Abbott afterwards. “He’s had big games this year.

“We lost no. 12 (Bailey) a couple of times, but I thought we were really good in the gaps and really good on shutdown drives.”

Speaking to the low-scoring first half, the Blazer coach said, “Nine was a little rough, and I thought we were kind of living and dying with every shot.

“We had seven turnovers in the first half, and we kind of held ourselves scoreless,” he said. “It was nice the way we responded in the third quarter.

“We’re still trying to figure out this 32-minute game.

“For the most part, we did a really great job of passing up maybe average shots and getting great shots,” Abbott said. “Garrett runs some good things offensively, and their zone kind of gave us problems with our regular zone offense.”

Reflecting on the Central Noble game, Abbott was proud of his team’s defensive effort, noting some of the Cougars’ 57 points came late when Eastside was forced to foul.

“We played a really good defensive game, and I thought we did a really great job of mixing things up and paying attention to people.”

“We did a poor job of rebounding the ball and getting the 50-50 balls,” Abbott said. “It could have been in the 40s, and we could have really put pressure on them.”