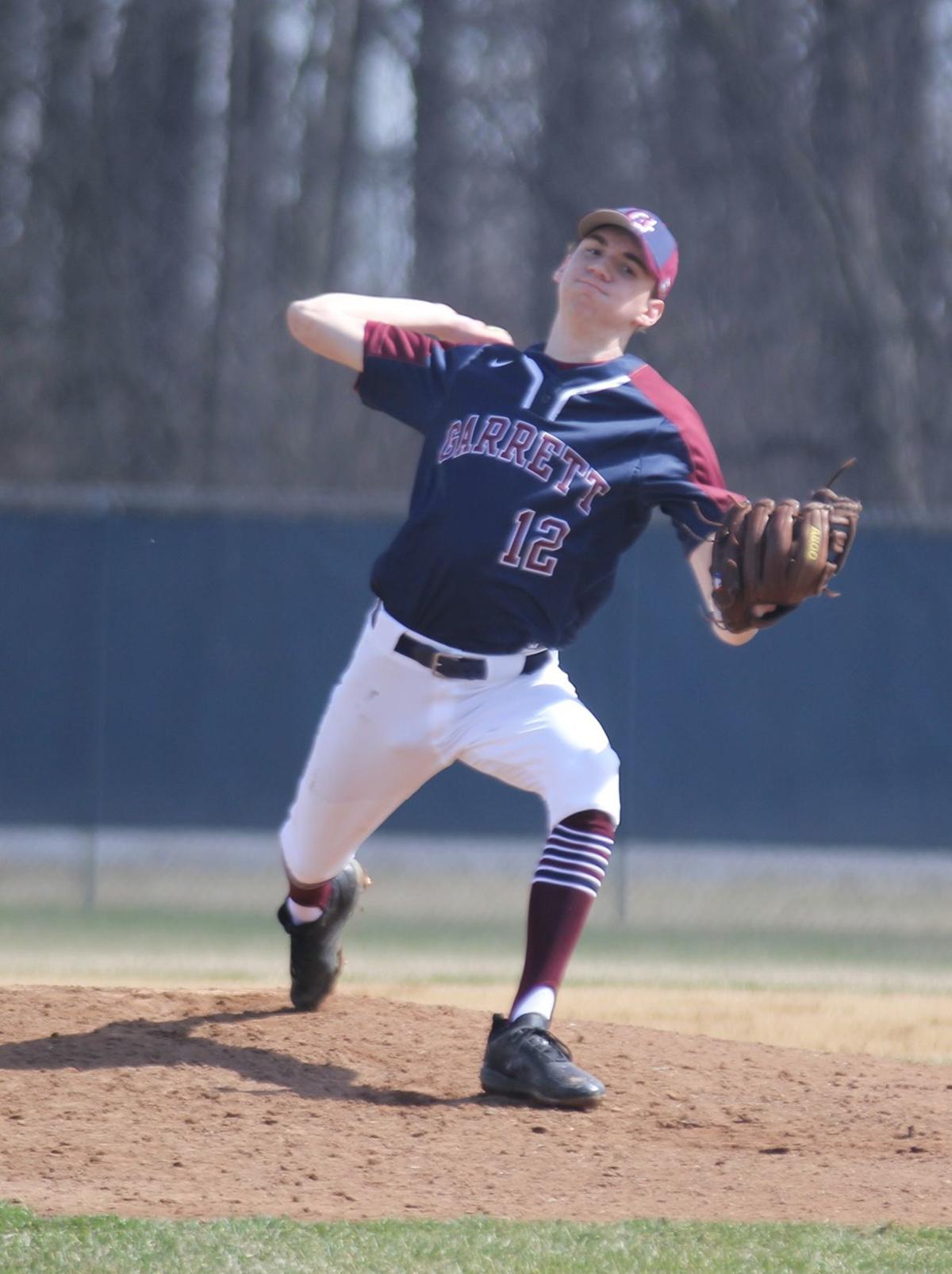 Garrett’s Jarrett Bailey fires a pitch toward home during a game last season. 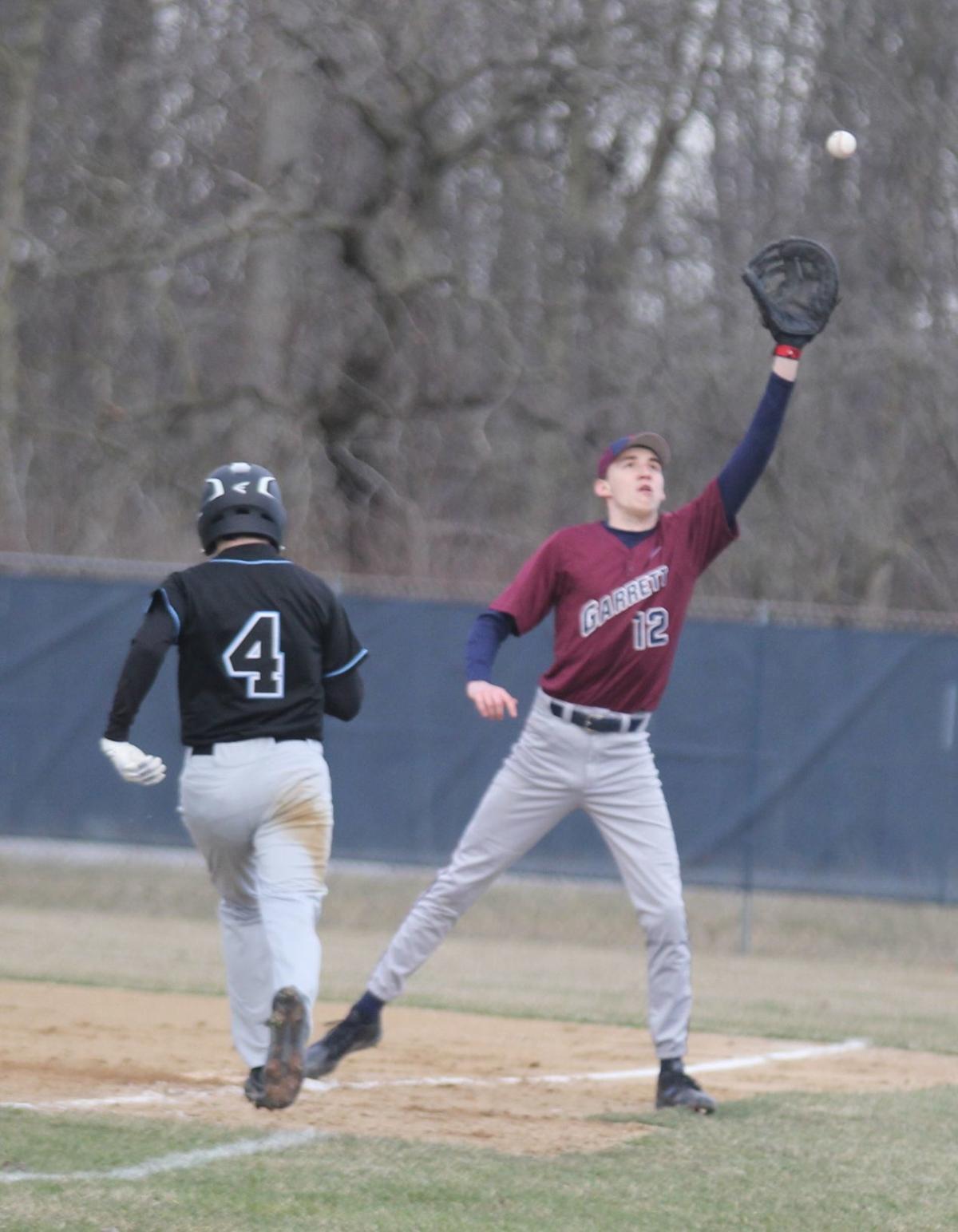 Garrett’s Jarrett Bailey, right, catches a throw at first base while Lakewood Park’s Logan Bortner runs to the bag during a game at Garrett last season.

Garrett’s Jarrett Bailey fires a pitch toward home during a game last season.

Garrett’s Jarrett Bailey, right, catches a throw at first base while Lakewood Park’s Logan Bortner runs to the bag during a game at Garrett last season.

GARRETT — The cancellation of the 2020 spring season meant the end of Jarrett Bailey’s baseball career.

The Garrett senior is planning on attending the University of Southern Indiana in the fall, but he just wants to focus on his studies while at college.

Bailey said he was “pretty devastated” when the season was canceled.

“I felt like the team would’ve been one of the best teams that I would’ve played with during my high school career,” Bailey said. “I felt like we could have done a lot of great things.”

He thought they could do great things because the Railroaders had a good mix of talent returning.

The goal for this year’s senior class was pretty simple, according to Bailey.

“We wanted to win an NECC championship. I felt like we had the team to do it this year,” Bailey said.

It’s been awhile since the Railroaders won the conference regular season championship. It happened before Bailey was born. It was in 1991.

Garrett has had more recent success in the NECC tournament. It last won the conference tourney in 2016.

Bailey said he is going to miss the environment at home games the most.

“I felt like Garrett had a great environment for their baseball team. The fans were always there rooting for us, even through a lot of cold games. A lot of people came out to support,” Bailey said.

Through travel ball and playing for the Railroaders, Bailey was able to make a lot of friends, which is what he enjoyed the most about the sport.

“Mostly because I’ve been able to new friends. That’s a big part of it. When I went to Fort Wayne, I made a lot of friends and also from my teammates at Garrett,” Bailey said.

While attending USI, Bailey plans on studying pre-occupational therapy, and he plans to join some intramural sports leagues.