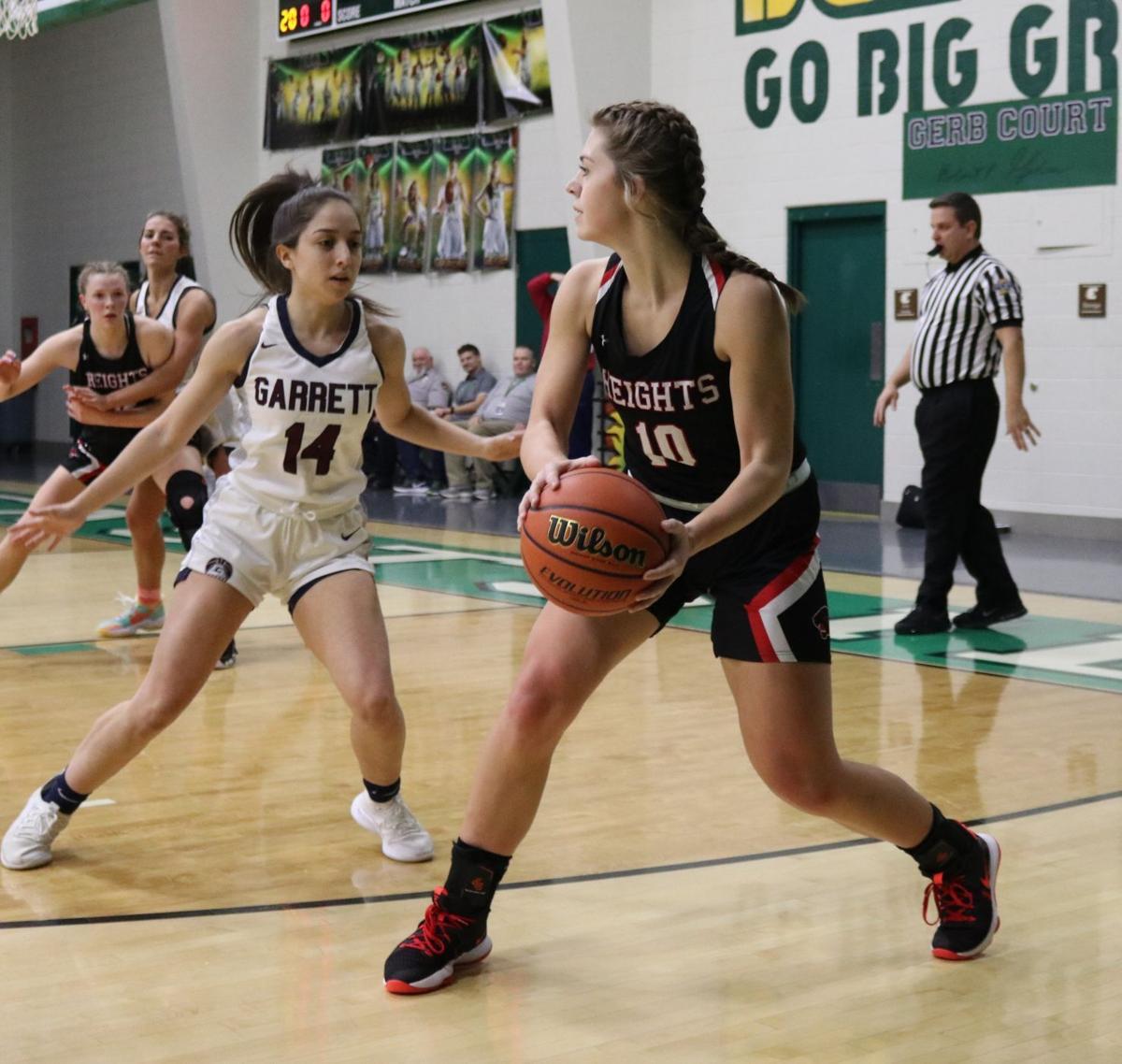 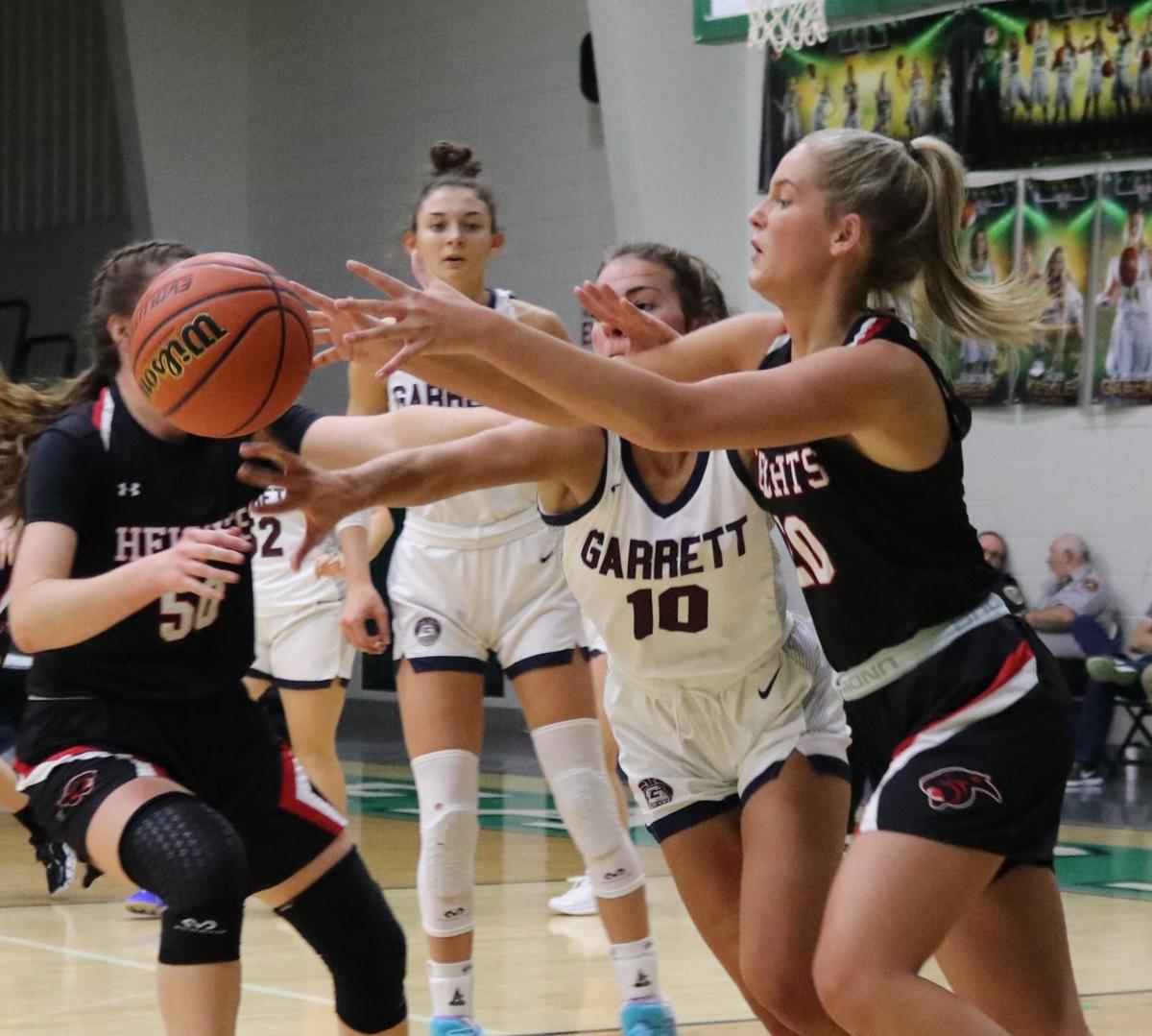 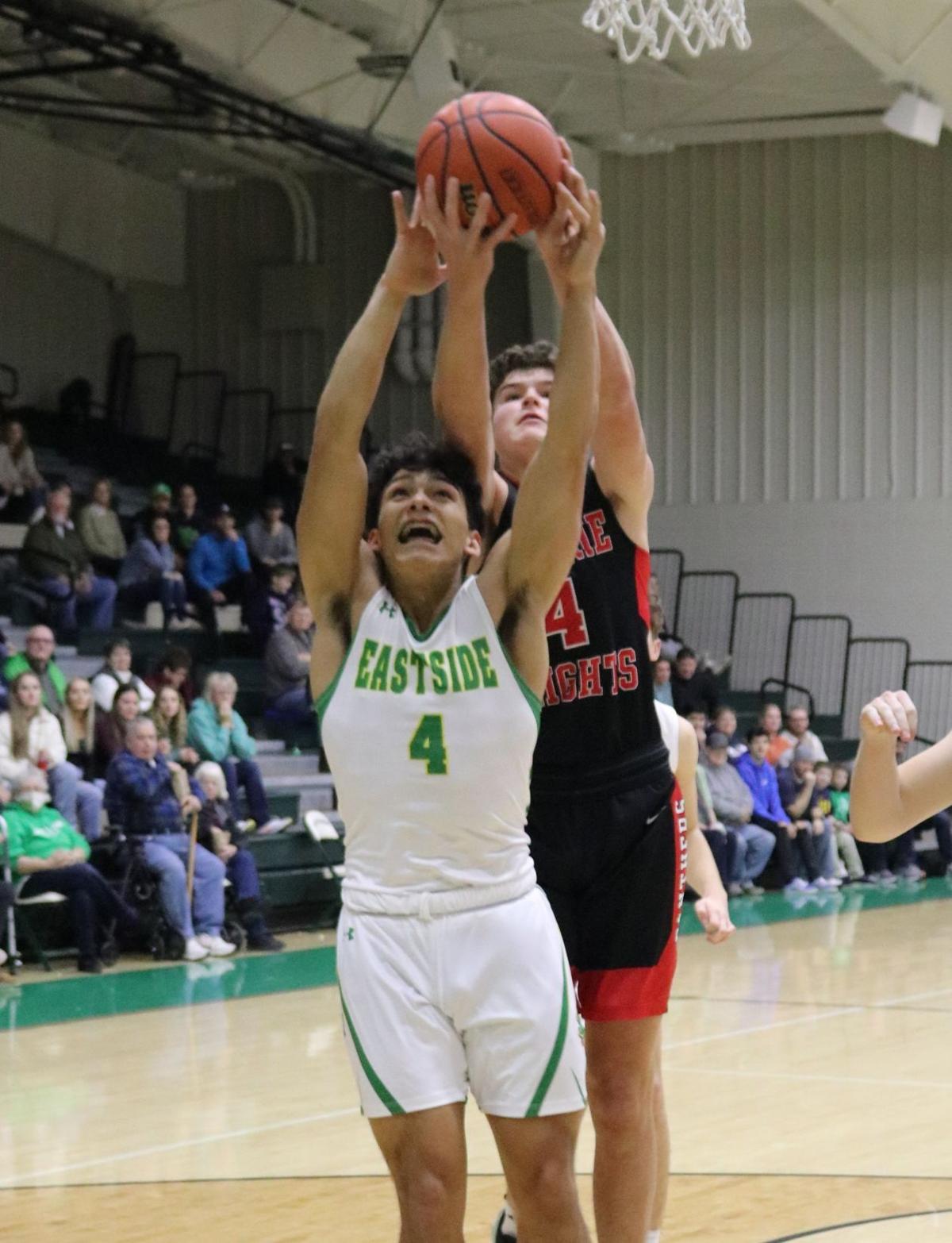 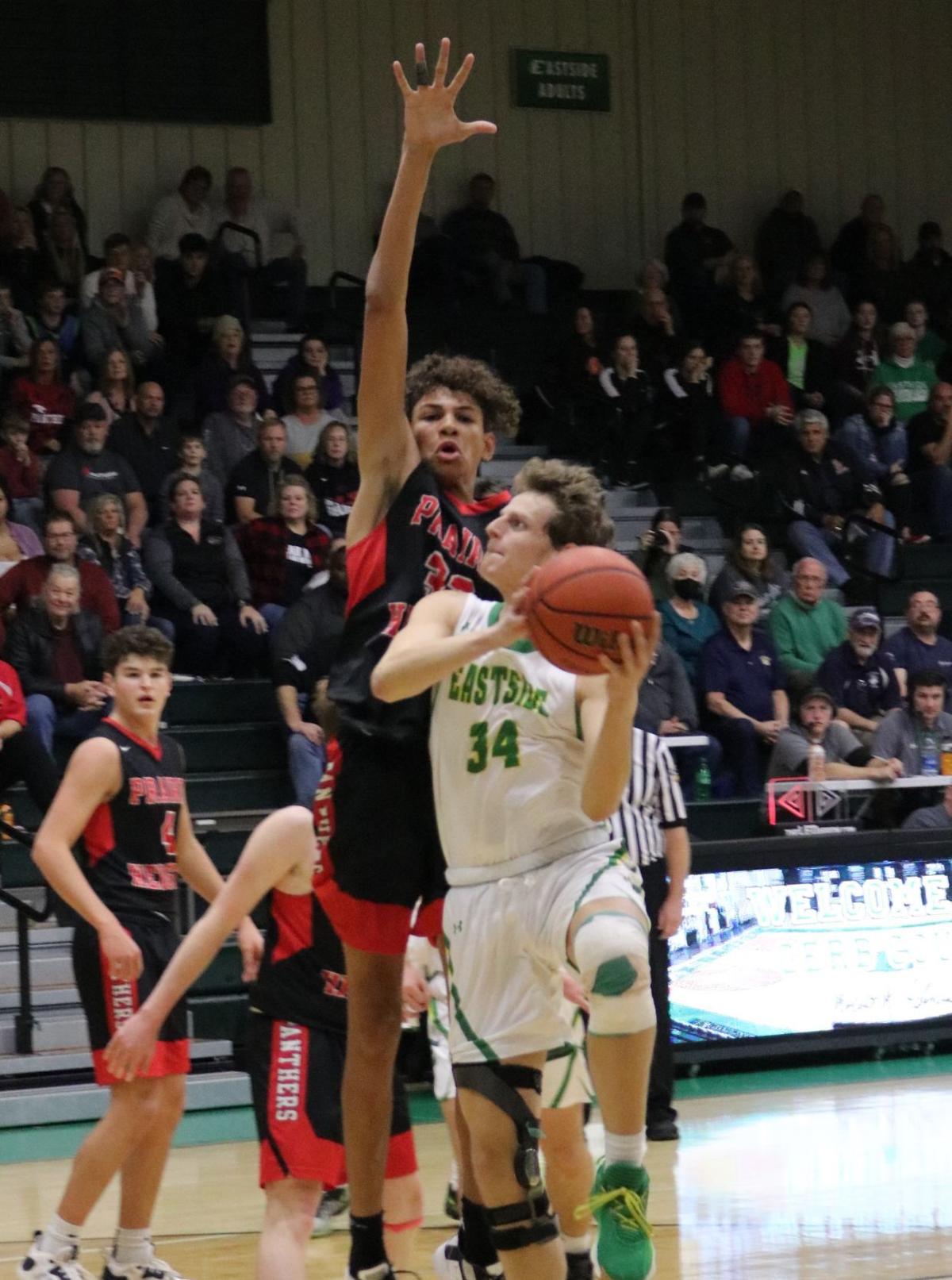 BUTLER — Talk the talk or walk the walk?

Garrett’s girls and Eastside’s boys will have the opportunity to do the latter as both teams seek to end long droughts in the Northeast Corner Conference tournament.

They will play Angola (12-7) in tonight’s championship game at 5:30 p.m. Angola beat Churubusco 46-18 in the other semifinal game.

Garrett is seeking its first tournament title since the 2003-2004 season.

The Blazer boys, rated sixth in the Class 2A polls, eliminated Prairie Heights 59-31 in the second game at Butler.

Eastside is seeking its first tournament crown since the 1983-1984 season.

It will be a battle of the unbeatens as Class 2A No. 1 Central Noble (14-0) is bidding for its third straight championship after defeating Fremont 61-42 Friday.

“It wasn’t the easiest route. I think we had the tough side of the draw. Yes, Fairfield got beat, and the team that beat them (Eastside) has got to be pretty good. This team (Prairie Heights) just beat Angola last week.

“We can talk the talk, but you’ve got to walk the walk,” Lapadot said. “We’re so versatile and we’re ready.

“From here on out, every game we play has a trophy attached to it. Not many teams get to finish the season that way.”

The Railroaders (19-1) led 18-6 after a quarter and never looked back against Prairie Heights.

Bailey Kelham led the way with 22 points. Faith Owen added 12 and Morgan Ostrowski chipped in with 11.

Ostrowski got the Railroaders on the board first two minutes into the contest with a nice duck-under move to the bucket. Kelham hit a three and after a Prairie Heights miss, scored in the lane to make it 7-0.

Late in the quarter, Kelham dropped two bombs and Owen added one for a 12-point lead after eight minutes.

Prairie Heights fought to stay in contention, however.

Midway through the second, Kennedy Kugler, who led the Panthers with 14 points, hit a jumper from the key. After an Owen three, she scored inside. Teammate Alayna Boots hit a three from the key with 2:33 left in the half, cutting the deficit to 26-15.

The Panthers ran off eight straight to cut the gap to 12, capped by a wing jumper from Kugler, to make it 35-23.

The Railroaders led 40-25 after three quarters. The margin was never closer than 15 the rest of the way.

Eastside’s boys started slowly, committing five turnovers on its first eight possessions and racked up 10 in the first half.

Despite the offensive miscues, the defense was there for the Blazers (14-0), who built a 23-15 halftime lead.

“It was like jumping out of an airplane at 30,000 feet. You have a little bit of a pucker factor,” Eastside coach Ed Bentley said his team’s first half play. “We were making the right reads, but for whatever reason, we were just a little antsy.”

While he wasn’t happy with the turnovers, he had no complaints with holding a good Panther team to just 15 in the first half.

The offense came around in the second half.

Eastside scored the first 12 points of the third — a three from Owen Willard and two from Hugh Henderson, a bucket in the paint from Caeden Moughler and a Moughler free throw.

Two Isaiah Malone free throws with 4:09 left in the third broke Prairie Heights’ dry spell, but the Blazers finished the quarter on a 13-3 run, leading 48-22 with a quarter to play.

A three-pointer by Santino Brewer with 2:43 to play gave Eastside its biggest lead of the night, 59-29.

The Blazers got 12 points each from Henderson and Gabe Trevino.

Moughler and Nick Snyder had eight points each. Logan Fry chipped in with seven and Willard had six.

“We’ve been working hard for this (opportunity),” Brewer said afterwards. “We just have to have good defense and a great start.

“We’ve been through ups and downs with this team. We know what to do and how to win tomorrow.”

“I feel like we’re in a pretty good spot,” Henderson said. “We just need to make the right plays and do what we do.”

Bentley is looking forward to the battle of unbeatens. “I don’t know how many times two 14-0 teams go after each other, in the same conference, in the same sectional. It’s going to be fun, really fun,” he said.