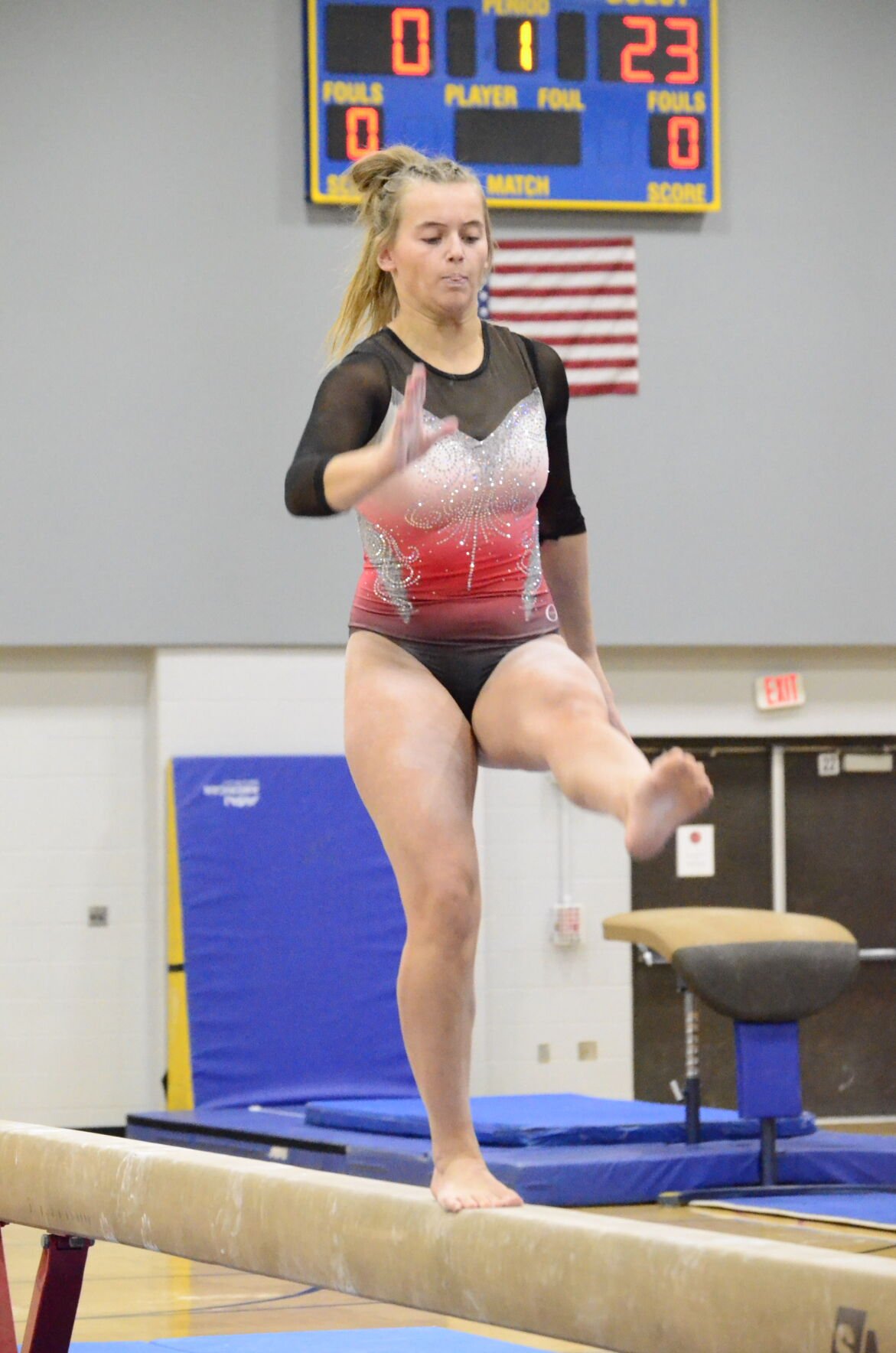 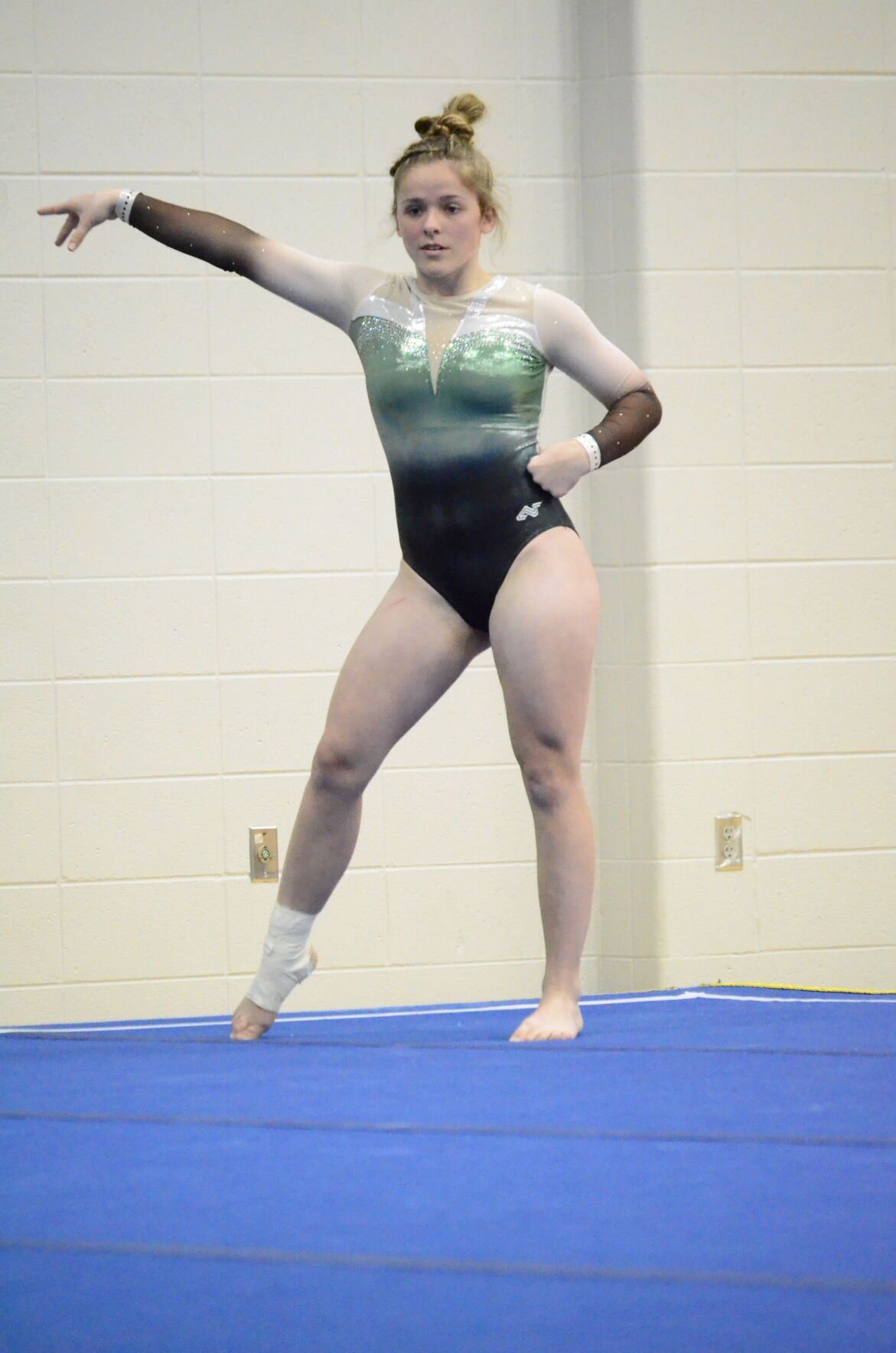 KENDALLVILLE — It was a good day of gymnastics for DeKalb and Eastside’s Brielle Carter at the East Noble Invitational Saturday.

The Barons placed third overall in the team standings with a score of 100.950, while Carter recorded career bests to place second on the floor exercise (9.575) and third in the all-around competition (35.575).

“Her floor was excellent,” Carter’s mother and coach Erin Carter said. “She had a 9.550 Thursday which was a personal best and she beat that today. She just keeps working to improve the little details to make sure everything is sharp and how it's supposed to be and I'm excited to see her next week.”

DeKalb senior Lauren Blythe set season bests on the balance beam (9.275) and the floor (9.275) to place second and fourth to lead the team. Freshman Tyla DePriest recorded a career best on the vault (9.050) to finish fifth overall, while freshman Paige Fillenwarth set a career high of 9.125 on the floor to finish eighth.

“This was our third meet this week so we’re a little tired,” Barons head coach Kaitlyn Wolfe said. “But overall, today was probably the best meet that they've had all week. Scores are more of what we expect to see from them, but obviously it's still very early in the season so there’s a lot of things that we need to work on.”

The meet was won by Homestead with a score of 108.800, with individuals winning the vault, bars and all-around. Carroll was runners-up, scoring a 104.775, taking the top spots in the beam and floor.

The host Knights finished fifth in the team standings with a score of 91.525. They competed without Taylor Sibert, who suffered a season-ending partially torn calf muscle in the meet Thursday against West Noble.

“I’m very proud of our team,” Knights head coach Tami Housholder said. “We were very comparable to what we performed on Thursday, minus one of our top all-rounders, so we had to make some quick changes and call on girls to step in.”

Two of the gymnasts filling in for Sibert were Hadley Theil, who finished with a 7.050 on the beam and Natalie Bailey, scoring a 7.325 on the floor.

“This is their second meet,” Housholder said. “We worked hard yesterday in practice to make some of the changes from Thursday night to today, so for them to get called up because Taylor was out, they stepped up and did very well.”

Sophomore Audrey Beiswanger recorded the highest score of the day for the Knights, finishing with a 9.275 on the floor to place ninth. She also tallied team highs on the beam (8.425) and vault (8.400).

The Knights travel to Warsaw Tuesday to take on the Tigers, while DeKalb and Carter face West Noble in Waterloo Thursday.