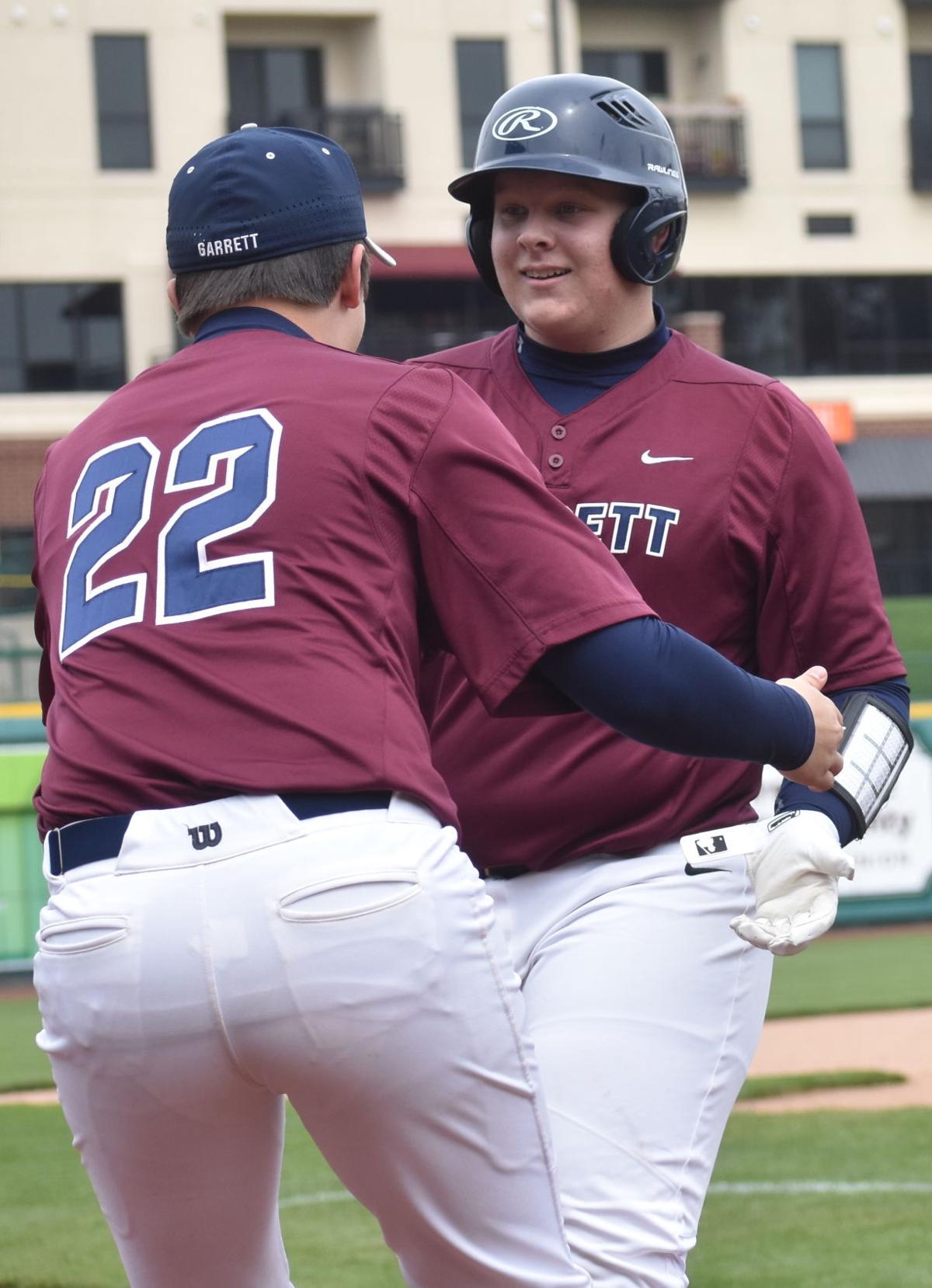 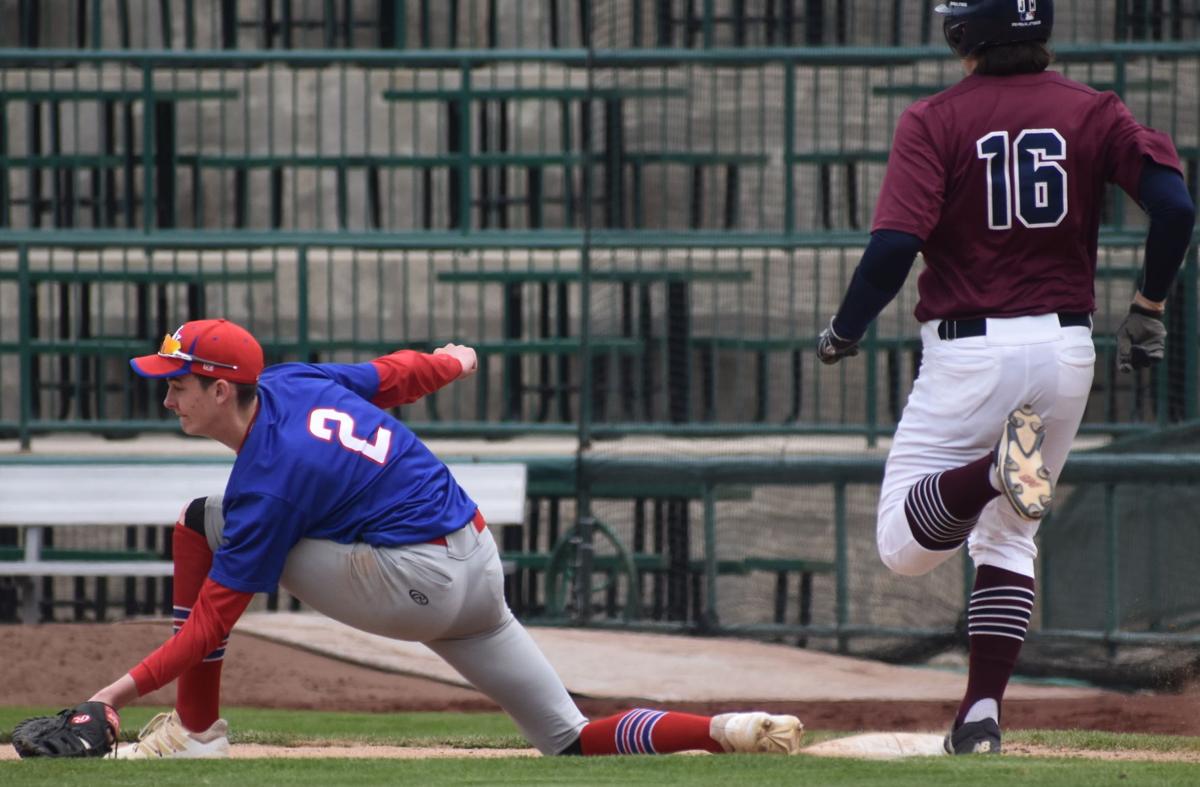 The Railroaders banged out 12 hits to back three pitchers who combined on a four-hitter in a 10-1 Northeast Corner Conference victory at Parkview Field.

Garrett had completed a suspended extra-inning game at Churubusco the day before. The Big Train got the last out in a bases-loaded situation in the ninth, then scored five times in the 10th for the win.

Saturday, the Railroaders (5-1 overall, 3-0 NECC) picked up a run in the first inning and continued to add to the lead throughout.

Gage Smith blanked the Chargers on one hit and fanned seven over the first three innings, Luke Holcomb allowed three hits in his three innings, and Luke Byers closed it out with a perfect seventh.

“They’re coming around. They’re getting their legs underneath them,” Garrett coach Jason Richards said. “We’re two weeks into the season, four games this week, so they didn’t look tired. We’re not overusing them. Pitching has been spot on.”

“They’ve got good pitchers,” Brown said. “The second one, third one, it didn’t seem to drop off a whole lot.

“Those were probably our best at-bats of the year. The year off really hurt us. It’s taken some time, and today we had some guys starting to put the ball in play. There were a lot of good things for us today.”

Smith had RBI singles in his first two at-bats, and later added a sacrifice fly in a three-RBI effort. Kail Baughman and Brayden Fisher also had two hits each, and Graham Kelham also drove in three runs.

Jaxson Nodine came off the bench in the fourth inning to deliver a pinch-hit two-run double that made it 4-0. Kelham followed with an RBI double.

“Our bats are waking up. We’re getting timely hits,” Richards said.

“The kids are hungry. They’ve been away for a year and they’re doing everything I ask them to.”

“To get thrown in at this field in this situation, he did very well,” Brown said. “He had some nerves at the beginning, but he settled in. We make a couple plays behind him, and we’re right in this ball game.”

The Chargers had two scoring threats. P.J. Bradley opened the second with a triple to the fence in left, and Chastin Lang drew a walk. Smith got tough, however, striking out the next two hitters and enticing a groundout to end the inning.

In the sixth, a walk to Kolby Knox, and singles by Patrick and Bradley loaded the bases with no outs. The Railroaders turned a 6-4-3 double play as West Noble’s only run scored, and Holcomb got a strikeout to end the inning.

“Now that’s the key,” Brown said. “We’ve got to have those two and three good at-bats in a row. We’re starting to get one, now we need to back it up with a couple more.

“It’s frustrating as a coach. The only way you can simulate a game experience is through games. It will take games. We’re hoping before too long things start to click.”