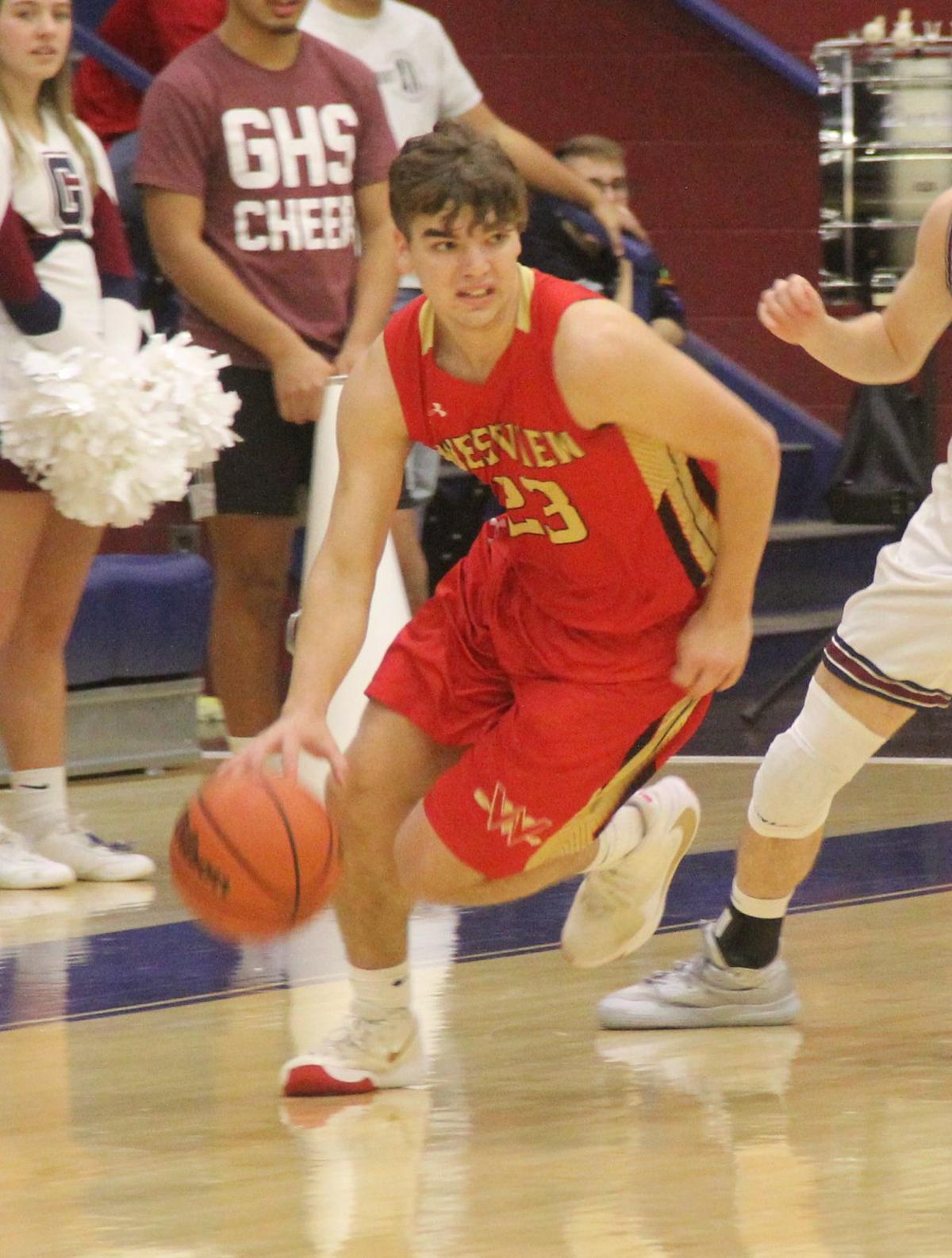 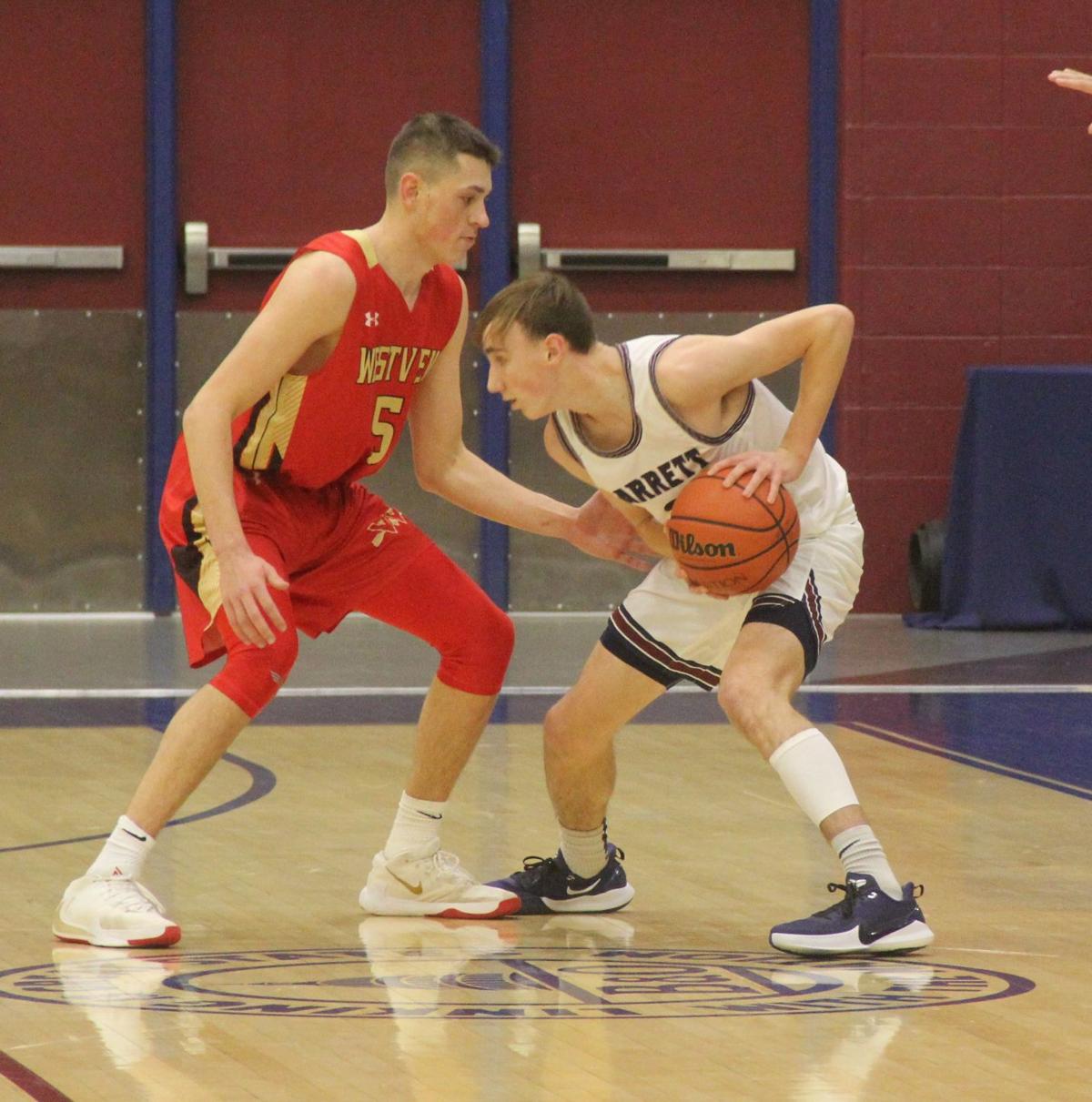 GARRETT — Westview senior Charlie Yoder scored a game-high 26 points to lead his team to a 68-25 win over Garrett Saturday at the Paul Bateman Gymnasium.

Westview improved to 11-3 in all games and 6-1 in Northeast Corner Conference play. Garrett is 2-13 overall and 1-5 in the NECC.

The Railroaders got on the board first when Blake Ratcliffe turned a fast break opportunity into a bucket 40 seconds into the contest. The Warriors led 10-4 after a quarter when Charlie Yoder hit a long three at the buzzer.

Garrett committed 22 turnovers in the contest, and many of those wound up in Westview’s scoring column.

Ten of those turnovers occurred in the second quarter, with five on consecutive possessions. Brady Yoder hit a three from the right wing. Charlie Yoder twice stole the ball and scored, and Mason Yoder added another transition score for the visitors.

Coupled with Charlie Yoder’s three at the end of the first, Westview went on a 16-0 run. Yoder put the exclamation point on that run when he stole the ball, fed teammate Lyndon Miller, and stuffed the return feed home with 4 minutes, 55 seconds left in the half for a 23-4 lead.

Broadnax hit a free throw for Garrett, but the hosts wouldn’t score again until his jumper from the right baseline with two minutes left in the half. Westview led 34-7 at the break.

The lead reached 40 points late in the third when Broadnax was called for an intentional foul after a turnover. Luke Miller hit one of two free throws, and later, Charlie Yoder added a pair for a 54-14 lead.

Braden Eash scored 17 points, with 12 coming in the second half, to lead the Westview reserves to the victory. Derek Overbay led Garrett with 12 points. Kyle Smith had nine points and Tyler Gater added eight.