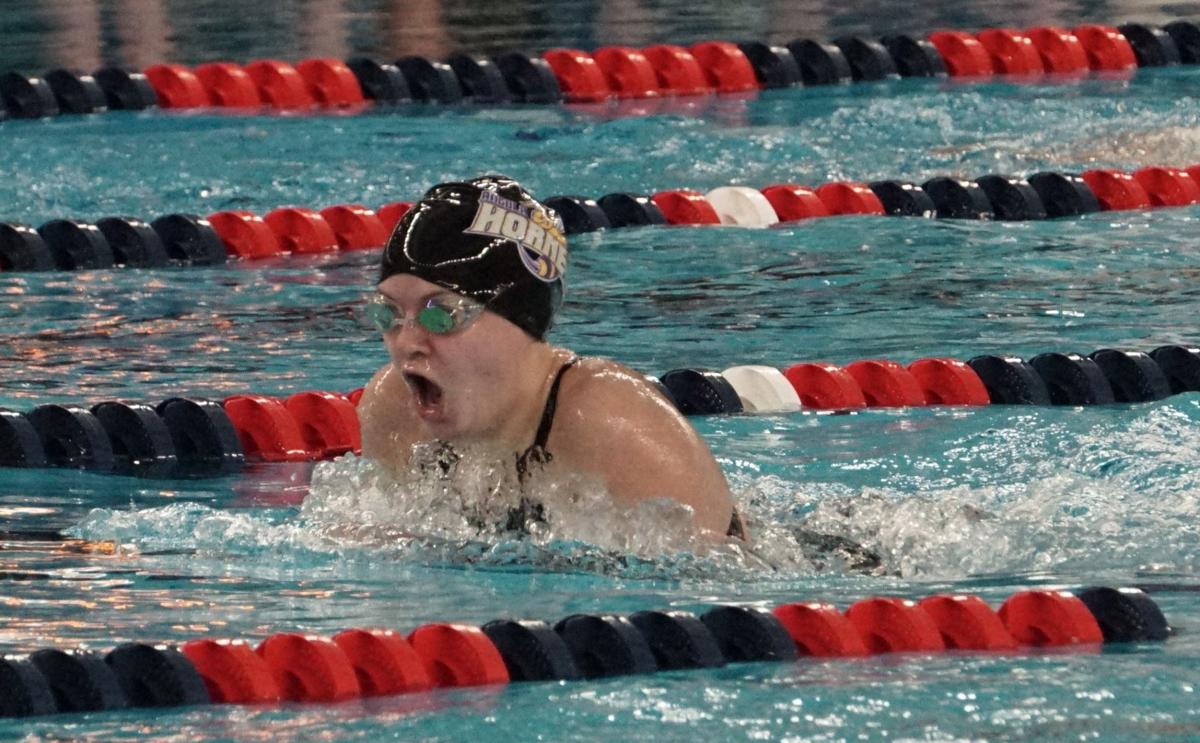 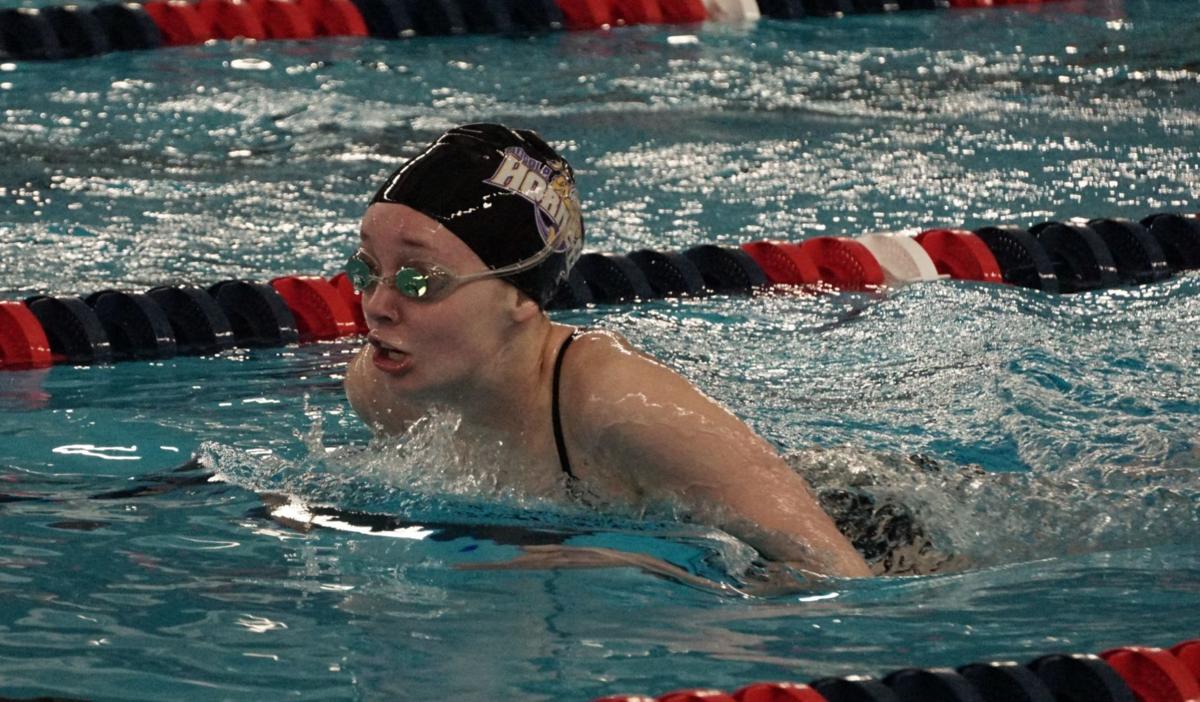 ELKHART – The Angola girls swim team had all three relay teams and two individuals reach championship finals and several individuals qualify for consolation finals at the Elkhart Central Sectional Thursday night inside of the Elkhart Health and Aquatic Center.

The Hornets were fifth in the 400-yard freestyle relay preliminaries in 4 minutes, 11.5 seconds with the team of juniors Maddie Toigo and Hannah Conley and seniors Olivia Tigges and Audra James.

The top eight finishers in the prelims qualify for the championship finals. The next eight placers in each event qualify for consolation finals. The sectional final swim events begin in Elkhart Saturday at 1 p.m. The diving starts at 9 a.m. Saturday with a couple of East Noble girls participating.