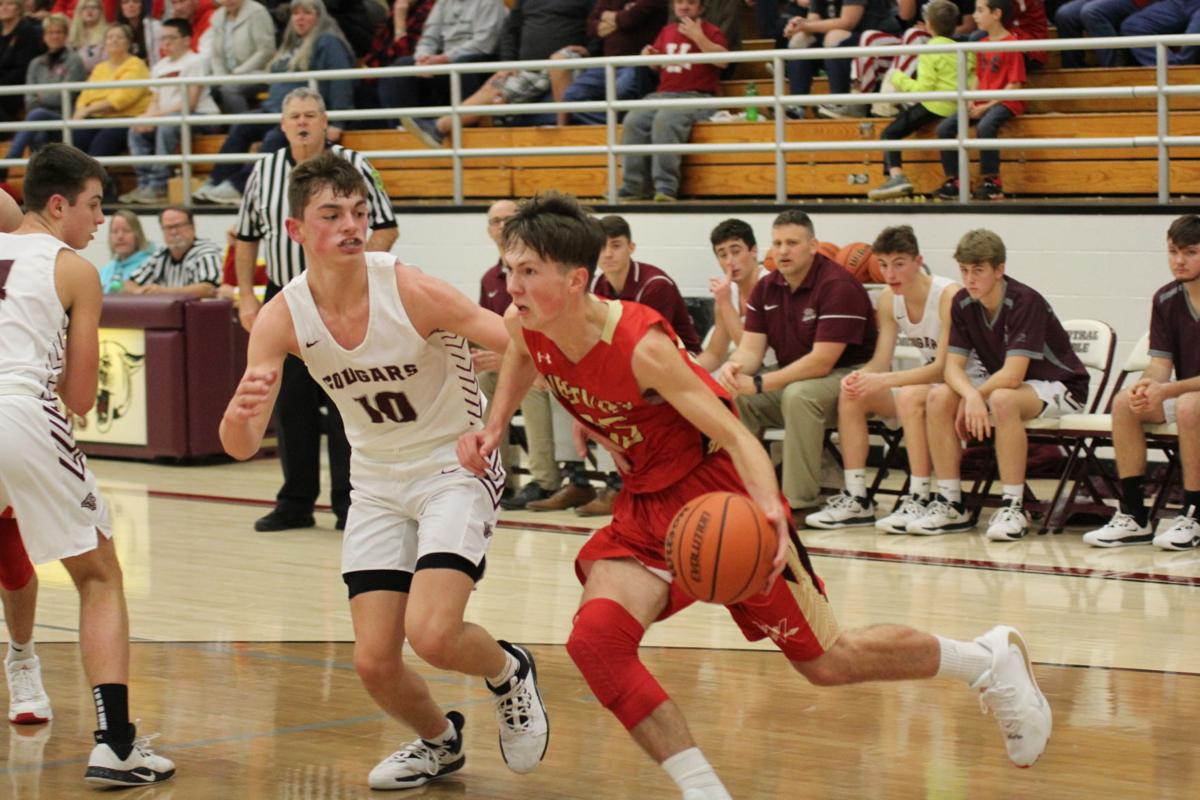 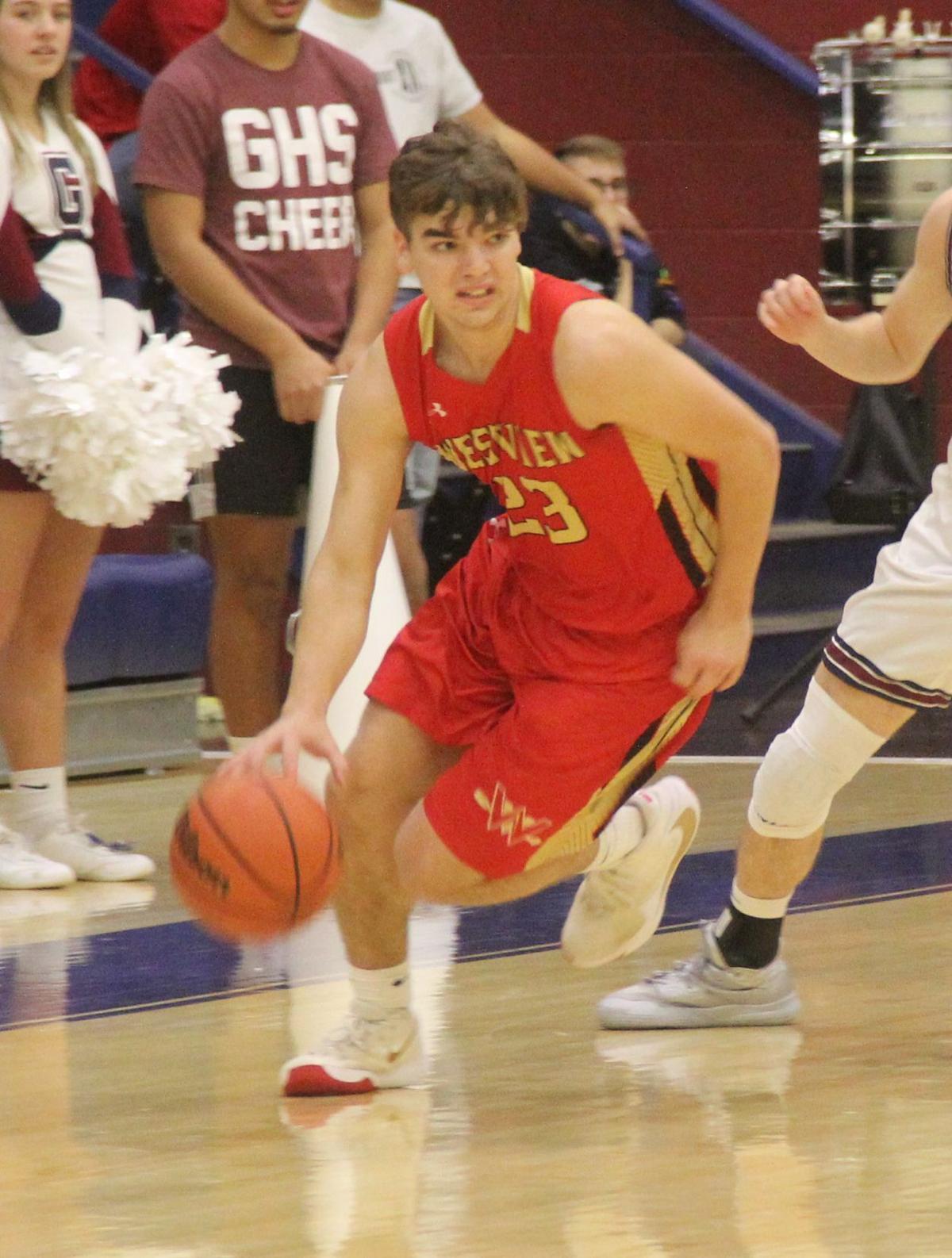 EMMA — Within a span of a few days in April, Rob Yoder resigned and his son Charlie Yoder committed to where he is going to play college basketball.

It felt like the end of an era for Westview boys basketball, and now, it’s up to new head coach Ed Bentley to usher in a new one.

Bentley was the head coach of the Angola boys for over seven and a half seasons. He had a record of 120-67 and won three sectional championships. His teams also earned a regular season NECC championship and two NECC tournament titles.

During his time with the Hornets, he knew there was a team on the other side of the conference that was very similar to his in the way they acted, played and competed.

“I respected them over the years just because I thought in the big picture of things there was a toughness being taught over here that we taught at Angola. I think that’s beneficial,” Bentley said.

With the graduation of Charlie Yoder, who scored 2,163 career points, which is 25th most in the state of Indiana and enough to be the career leader at Westview, Drew Litwiller takes over as the Warriors’ go-to scorer.

Behind Litwiller is plenty of players that can fill it up in the scoring column.

“This team has got six or seven guys that I believe on any given night can give you double figures,” Bentley said. “Not all six on the same night, but three of them maybe on one night and two or three the next night.”

Bentley said Brady and Mason Yoder should see their roles as scorers expand this season.

Twins Lyndon and Luke Miller were two players Bentley instantly fell in love with coaching over the summer.

“They are just tough. They are gritty, put their nose down and go work. I watched them guard (Purdue commit) Caleb Furst this summer, and it didn’t take very long to figure out that they have what I like, which is I don’t care how big you are or how fast you are or how strong you are, we’re going to battle,” Bentley said. “I look to them as guys that can guard anybody, distribute and score.”

Bentley said Caleb Cory has come a long way and has gotten a lot stronger, and Ben Byrkett is another player who will manufacture his points this season.

“He doesn’t shy away from the minutes or the limelight. He’s a little undersized for a guard, but he’s just undersized enough that he can get underneath of you and is just like that mosquito that you can’t get away,” Bentley said of Byrkett.

Jordan Schrock returns this year after missing all of last season due to injury. He’s also expected to make an impact for the Warriors.

Bentley likes where his team defensively, but he thinks they can be dangerous if they move the ball around effectively on offense.

“They proved that can defend really well during the summer. The strength, the key and the nemesis is going to be ball movement and if we can run our stuff,” Bentley said.

Bentley didn’t come to Westview to be a conference or sectional contender. He wanted to coach the Warriors to win and make deep runs in March.

“I think this team is capable of making a deep run. Now, we have to deal with Connor Essegian, the ‘Busco boys and all of that in the sectional. It’s a tough sectional as it is,” Bentley said. “I think any time you have as many guys that we got that have as much experience as we have and playing as many big games as we have, I think you’re on the cutting edge of making a deep run.”