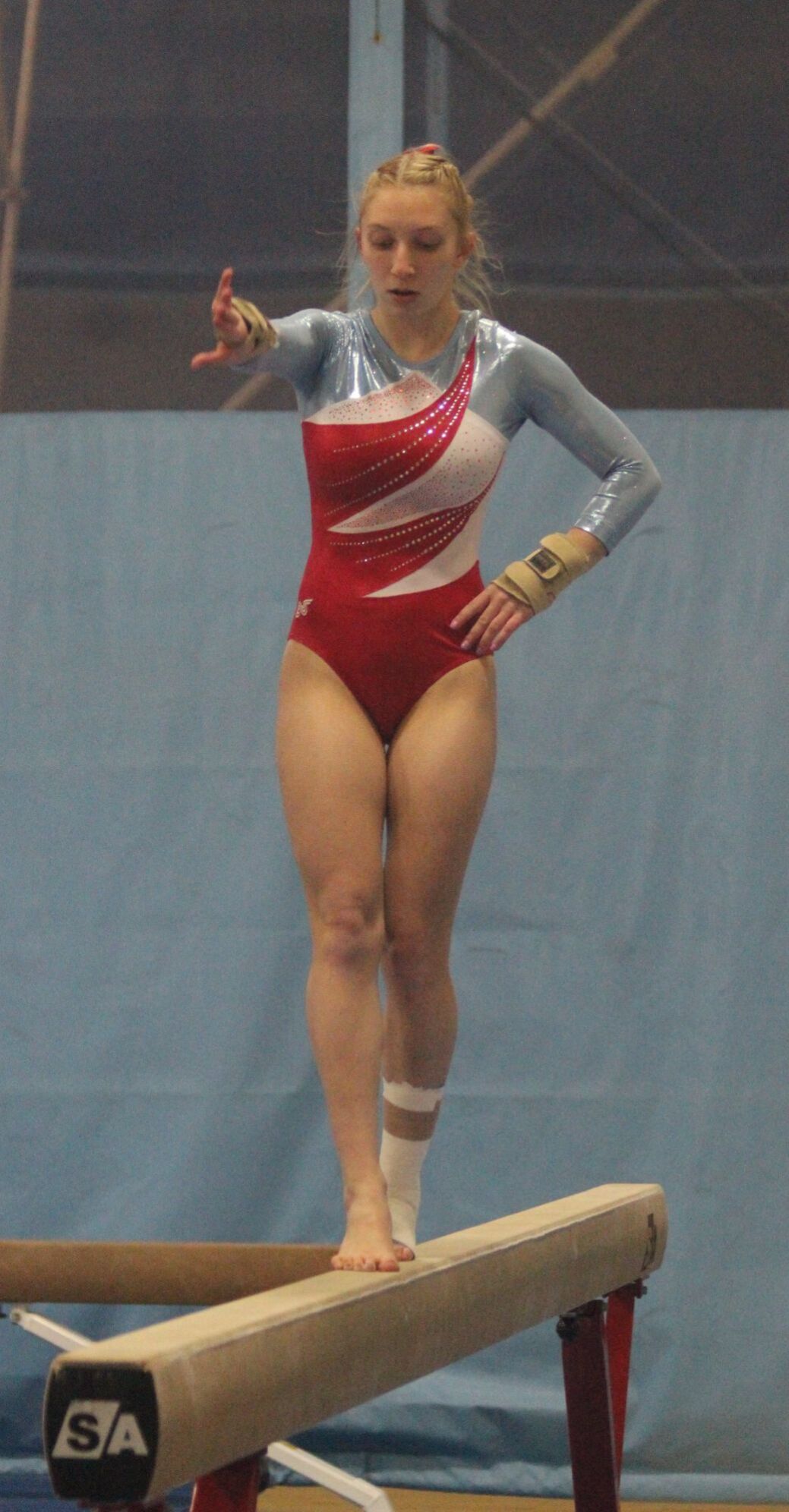 Lakeland senior Emily Byler performs her routine on the balance beam on Monday night in a dual meet with West Noble. Byler was all-around medalist in the meet with 34.55. 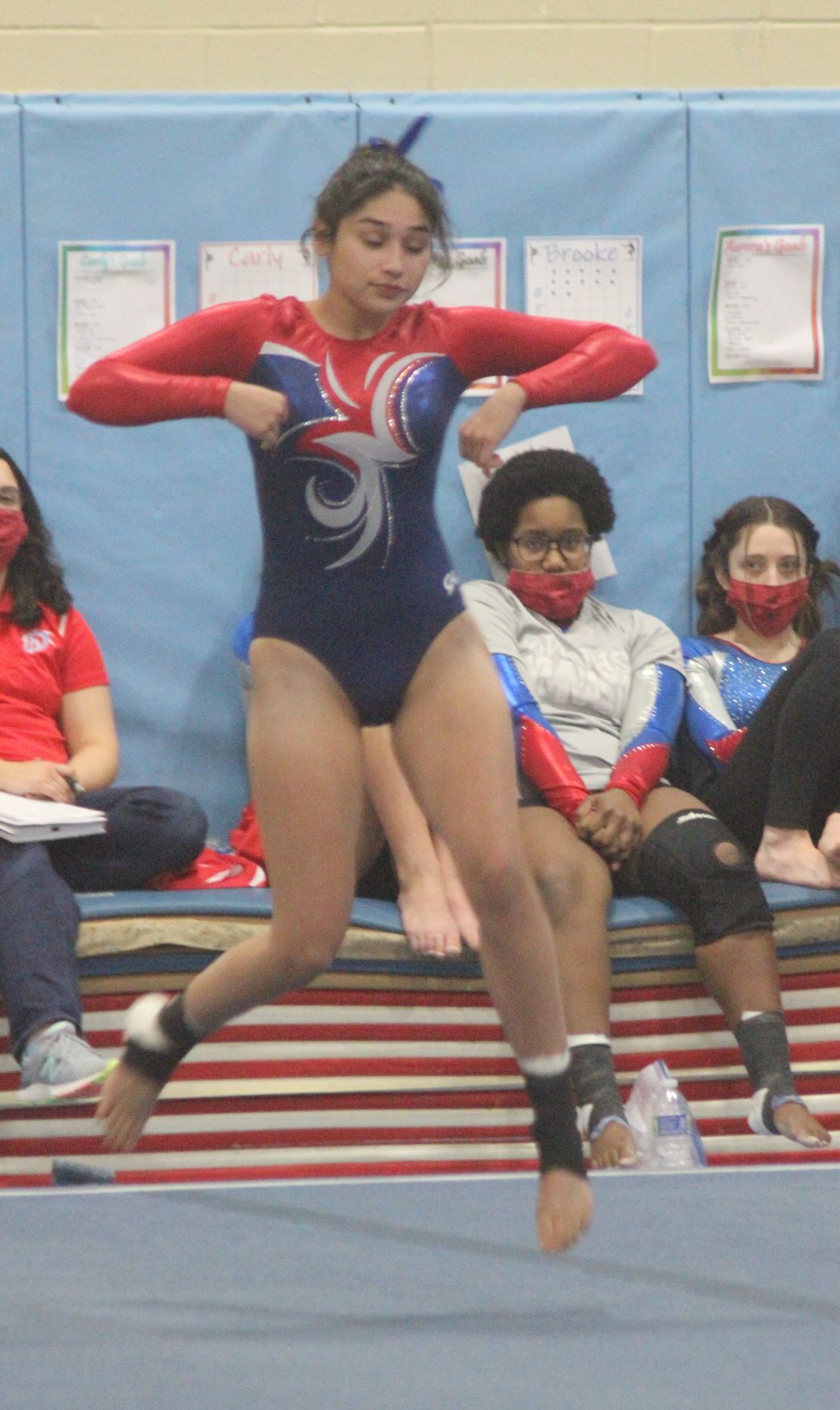 Lakeland senior Emily Byler performs her routine on the balance beam on Monday night in a dual meet with West Noble. Byler was all-around medalist in the meet with 34.55.

LAGRANGE – Lakeland’s gymnastics team put together its best performance of the season heading into Saturday’s Wawasee Sectional with senior night victory over West Noble on Monday, 100.475-74.425.

Laker coach Sherill Habedank said there was a focus on execution heading into this week of action, and it paid off. Lakeland will look to get that third-place position in the sectional behind state-ranked Angola and DeKalb to qualify for the regional.

“I don’t know if it was a matter of being more aggressive or having more determination,” Habedank said. “But we definitely were alive tonight. We capitalized on what we’ve done before, and did even better.”

Seniors Emily Byler and Baylee Slone were honored and led the way. Byler was all-around medalist with 34.55. She won the vault (9.05), floor exercise (8.9) and the uneven bars (8.4). She tied for second on the balance beam with teammate Natalie Huffman at 8.2.

“I’ve known them both for a lot of years,” Habedank said. “They’ll be great at whatever they’ll do. I’m proud of them.”

The freshman Schiffli won the beam with 8.8.

It’s been a grueling season for the Chargers, but one that has shown some growth despite being impacted by injuries and COVID-19. No. 2 West Noble gymnast Valerie Diaz, a sophomore, is out for the rest of the season due to contact tracing.

Freshman Payton Eash competed all season long after suffering a torn anterior cruciate ligament in one of her knees in the final middle school gymnastics meet of last season.

Senior Elliana Villareal was fifth all-around with 26.5. Junior Taylor Shoemaker, a second-year gymnast with an extensive dance background, was fifth on the beam with 7.4.

“It’s been an interesting season,” Lang said. “It’s a great group of girls with so much talent. We want to improve meet to meet. But knowing this sport is subjective, as long as they know they put forth their best effort, that’s all we can ask for.”

West Noble will be looking to put their best performances together at the Wawasee Sectional, which will take place at the auxiliary gym of Wawasee High School.