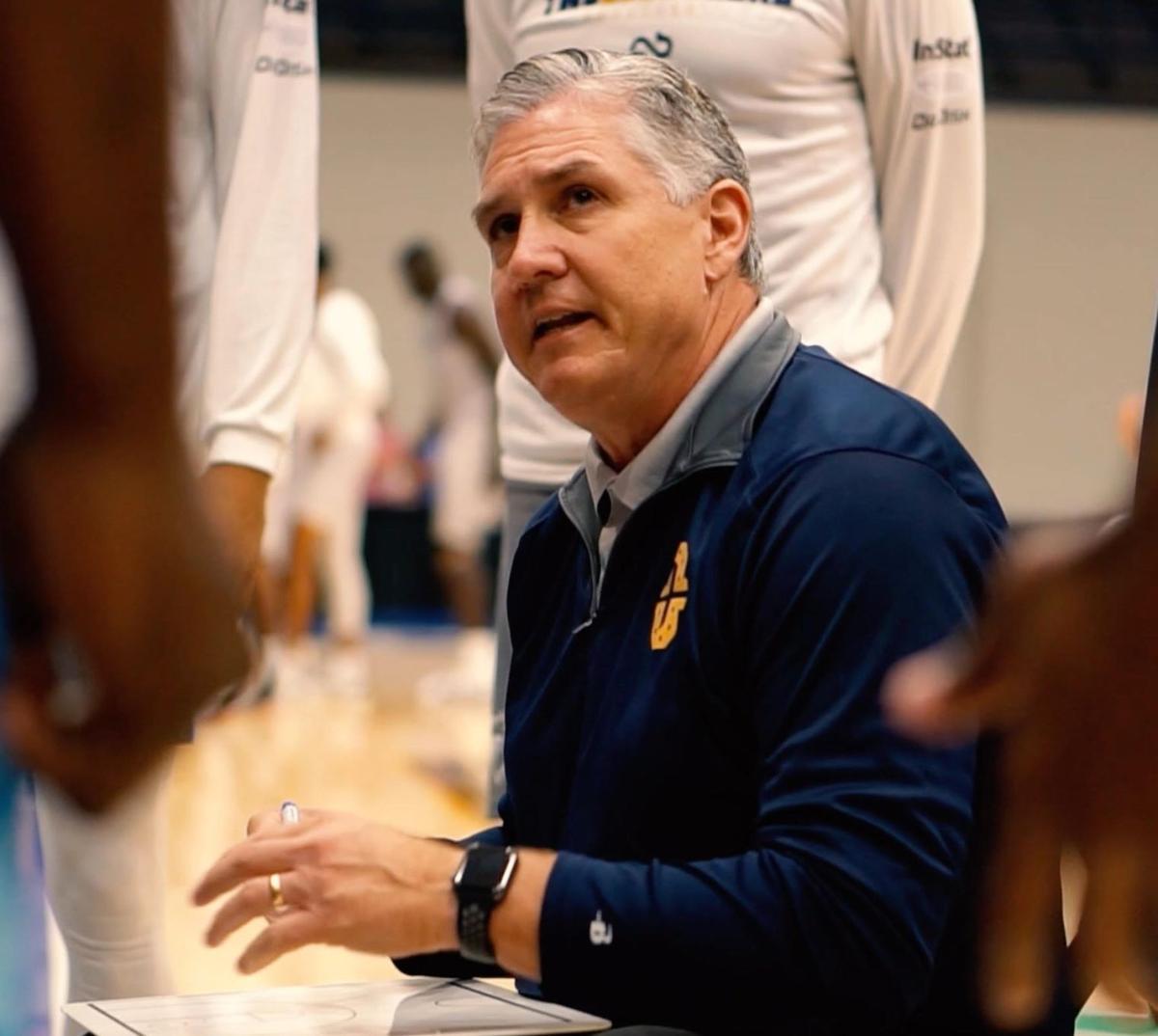 Mark Anderson, a former basketball coach at Westview High School, just finished his second season as the head coach of the Owensboro Thoroughbreds in The Basketball League. 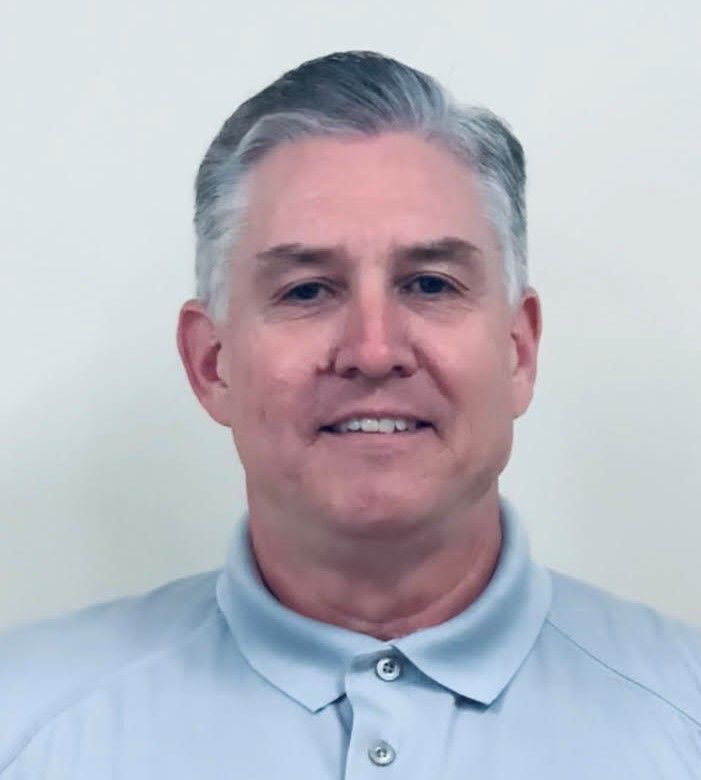 OWENSBORO, Ky. — The feeling hits him often on the open road.

How did he get here?

New Haven native Mark Anderson ponders the game ahead, but he also contemplates the path that brought him to Western Kentucky and behind the wheel of the team bus.

Driving is one of the hats he wears as head coach of the Owensboro Thoroughbreds of The Basketball League.

It’s a developmental league team, giving players an outlet to pursue their dream of continuing their career domestically and perhaps to more lucrative deals internationally or in the NBA’s G-League.

Far away from the glamour of major metropolitan areas in professional basketball, Anderson and his players work their craft under the radar.

“There’s been some stops along the way. It’s been a crazy ride,” Anderson laughs. “But, I wouldn’t trade the experience for anything. It’s been great — especially helping guys with their dreams and getting them overseas and internationally and seeing some of those guys still playing.”

The track to becoming a professional isn’t exactly an orderly path as a player who isn’t drafted or scouted by an NBA team. It’s even more complicated for coaches who haven’t been connected to a premier college program or team.

Anderson has often had to create his own opportunities and build a network as he went. He’s dealt with more than a few closed doors and he jumped through tiny windows of opportunities.

That’s just fine with him. Anderson loves coaching and the hunger of players fighting to keep their careers alive.

By doing so, he’s keeping his own dream alive.

You could say it’s in his blood. A grandfather of Anderson played professional basketball in the league that preceded the NBA in the 1930s and 1940s for Fort Wayne Harvester. They were a frequent nemesis of the Fort Wayne Zollner Pistons.

Owensboro is the best assignment yet, he said.

“(Thoroughbred owner) Chris Allison has made this a wonderful place to coach,” Anderson said. “Everything about it has been wonderful. The facilities, housing, fan support and community outreach, and the level of play. You can’t take a game off. It’s been good.”

Starting as a junior high coach at Woodlan in 1987, then later to Westview High School in Topeka, Anderson eventually settled in Cleveland at Cuyahoga Community College, where he won the National Junior College Athletic Association Division II title in 2004. He was also named NJCAA Coach of the Year that year.

Anderson has been working the McCracken Basketball Camps around the tri-state area since 1983. He went to Northeast Ohio where he coached college teams in Cleveland and Akron, including Cuyahoga Community College. He’s also a coach of youth and pro camps.

“In 34 years of coaching, you have to make adjustments. The game has changed, the players have changed,” Anderson reasons.

It was coaching in the Canadian Basketball League where he got his break. He was hired by Butch Carter a former Indiana and NBA player and former coach of the Toronto Raptors. It’s a journey Anderson has been on since 2010.

There he met David Magley, who was the commissioner of the National Basketball League of Canada at the time. Magley founded the TBL a year later help Anderson land in Jamestown, his first stop in the TBL.

Anderson explains, “I’ve been fortunate to meet some great people along the way.”

The league pulls players from NCAA Division III to Division I and NAIA. With COVID-19 restrictions, many players who would have played in more lucrative international leagues were looking domestically.

“We have a lot of guys that would have been overseas that are playing here because they can’t go back to teams, so the talent in the TBL has been incredible,” Anderson said.

He says it’s hard to miss the quality of that. That’s because the players are bigger, faster and more and more seemingly always on.

“I notice their ability to shoot. Their basketball IQ so a lot of things you don’t have to break down. They care about the craft,” Anderson said. “No one is telling these guys to get up and get in the gym.”

The league has attracted a number of former major college and NBA players.

Charlie Bell, a member of Michigan State’s 2000 national championship team, coaches in Flint. He spent parts of eight seasons in the NBA. Cliff Levingston, a one-time Fort Wayne Fury assistant, was part of Chicago’s NBA titles in 1990 and 1991 and coaches in Kokomo. Three-time NBA All-Star Steve Francis owns the Houston Push. Their coach, James White, won a title with San Antonio in 2007.

Anderson stares back through the windshield and reminds himself of a simple truth.

“Every day, it beats the alternative and living with regrets,” Anderson said. “The ‘what if I wouldn’t have tried.’ Not wanting to say ‘I could have.’ I never thought this would happen.”

He smiles again and says, “It’s the journey, it’s not necessarily the destination.”