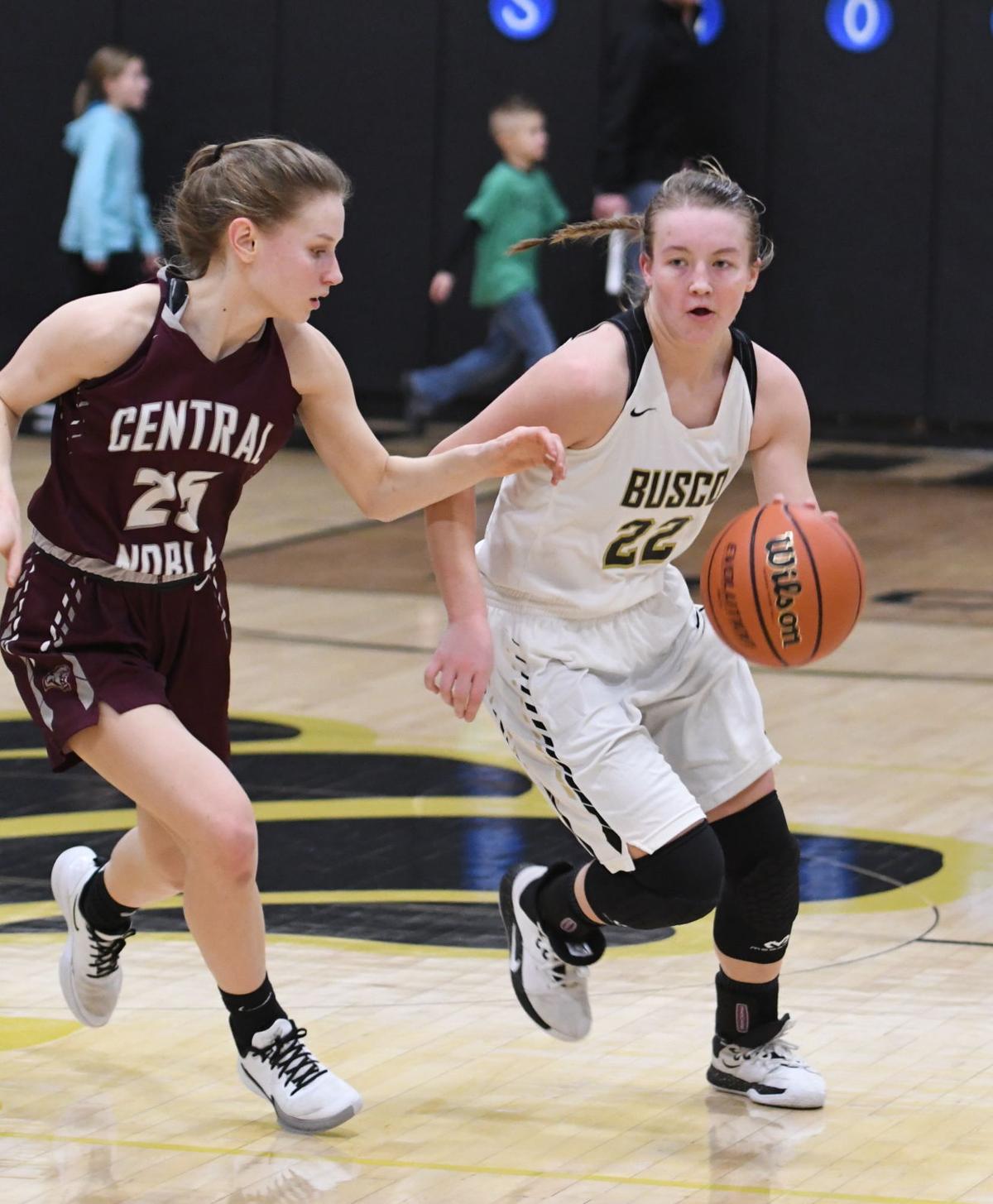 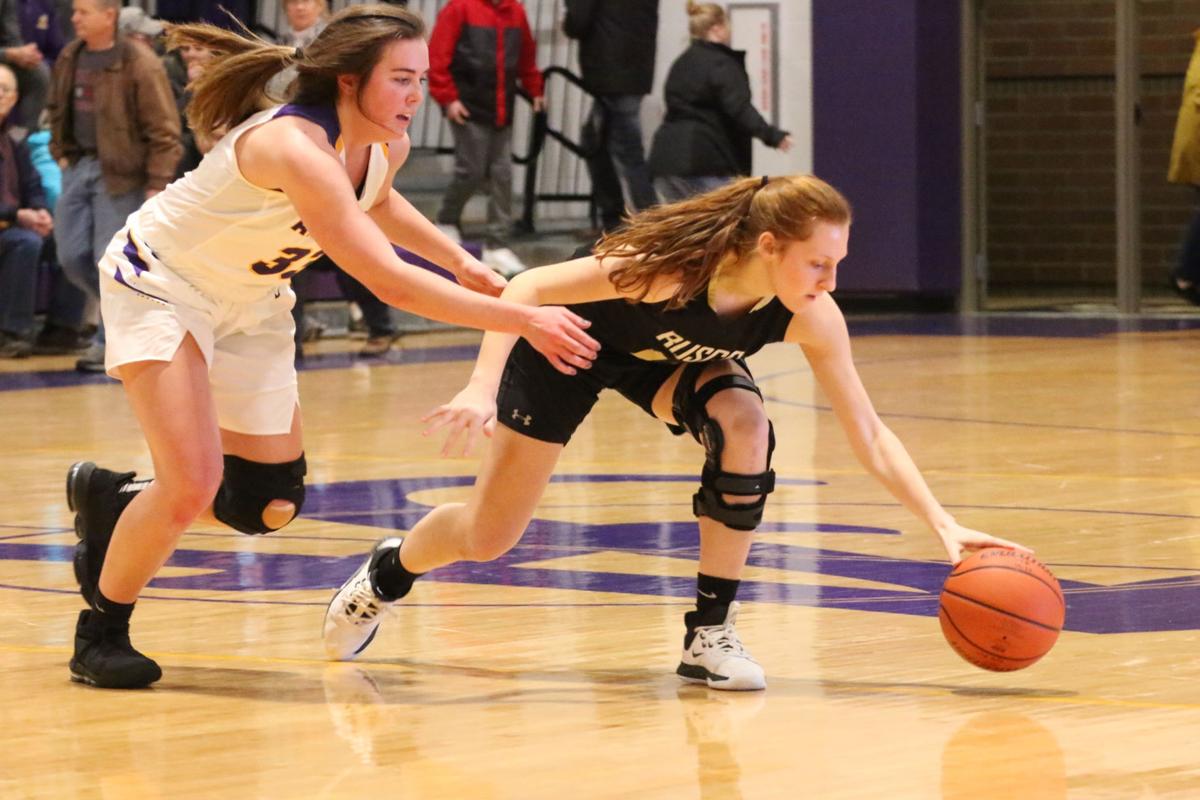 CHURUBUSCO — New Churubusco girls basketball coach David Goodwell said he's "here for the long haul" when he got the job in late July. He said he wants to bring stability to the girls basketball program, and he thinks he has a group in his first year that will turn this program in the right direction.

Goodwell only has two seniors on the roster, Mariah Hosted and Audrey Huelsenbeck. Hosted led the Eagles last season with 11 points and nine rebounds per game.

"Once I got the job, she was one of the first to come and be at the gym when everyone knew they were going to come and meet me that day. Mariah was the first one there to introduce herself," Goodwell said.

Goodwell told Hosted and Huelsenbeck would have a memorable senior season.

"I get on Mariah more than anyone else and she understands why. She's a great leader. I think it opens up where I can get on the other players because they see me get on Mariah," Goodwell said. "She's really adapted to my new style that I've brought in. I think it's helped her stand out."

Goodwell is looking to Hosted's sister Madison, as well as Brelle Shearer, Jorja DeBolt and Cara DeBolt to help carry the scoring load this season for the Eagles.

Goodwell said Madison Hosted has a lot of potential because of her athleticism and understanding of the game.

"She's going to get there. Right now, she's green. She hasn't had a lot of varsity playing time, and I'm feeding it all to her. Sometimes it's a little too much, but she's got to learn on the job," Goodwell said. "She doesn't have time to take her time to learn. She's got to learn right away because she's a starter."

Goodwell said Jorja DeBolt, who is a freshman, doesn't play like a freshman.

"Percentage-wise she's probably one of my better shooters," Goodwell said.

Cara DeBolt is expected to miss a couple of weeks early in the season with minor knee surgery. She played the first few games with some pain.

The Eagles have given up nearly 50 points per game for the last eight seasons. That's something Goodwell plans to fix.

"The strength of our team is definitely our defensive pressure," Goodwell said.