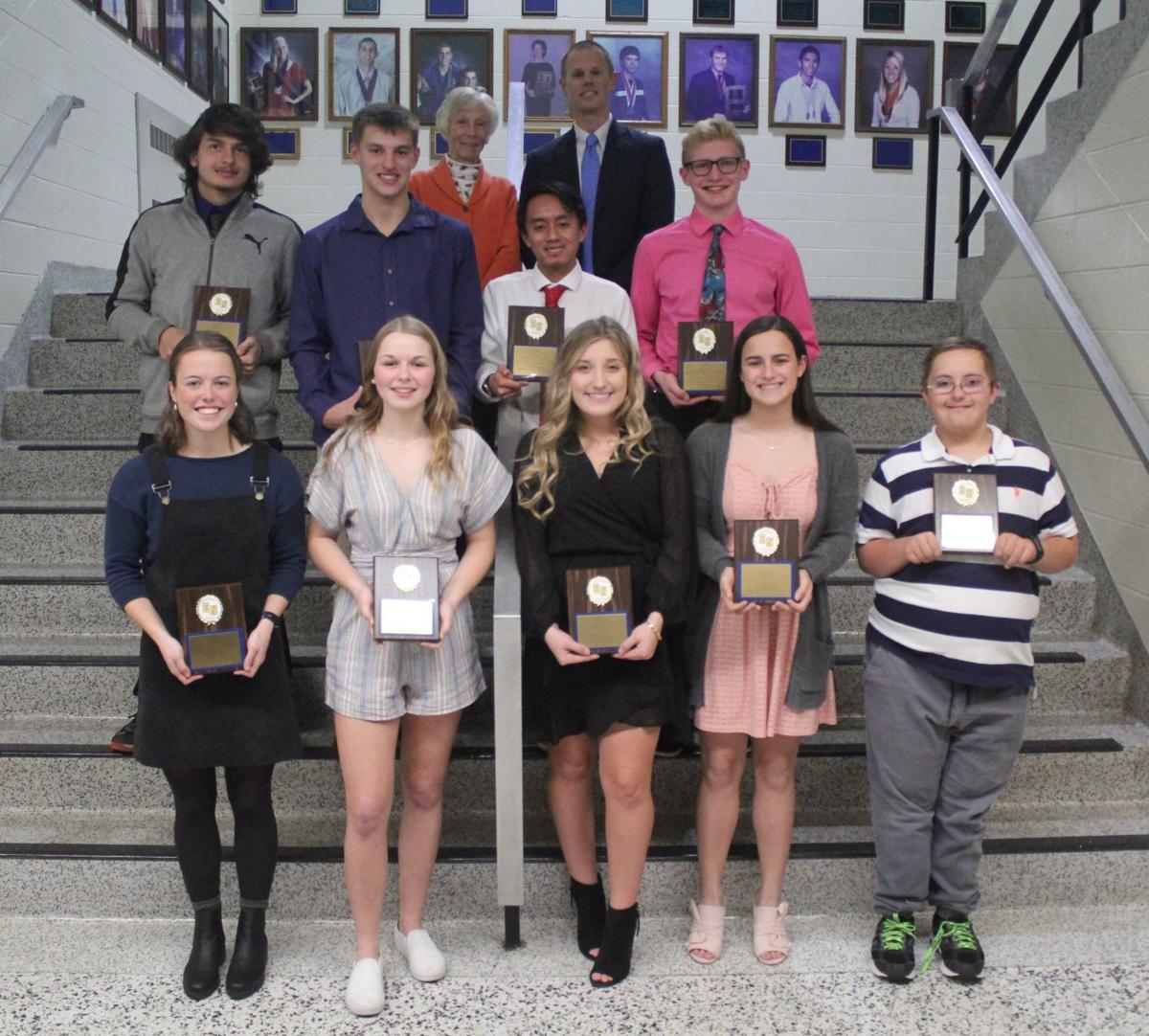 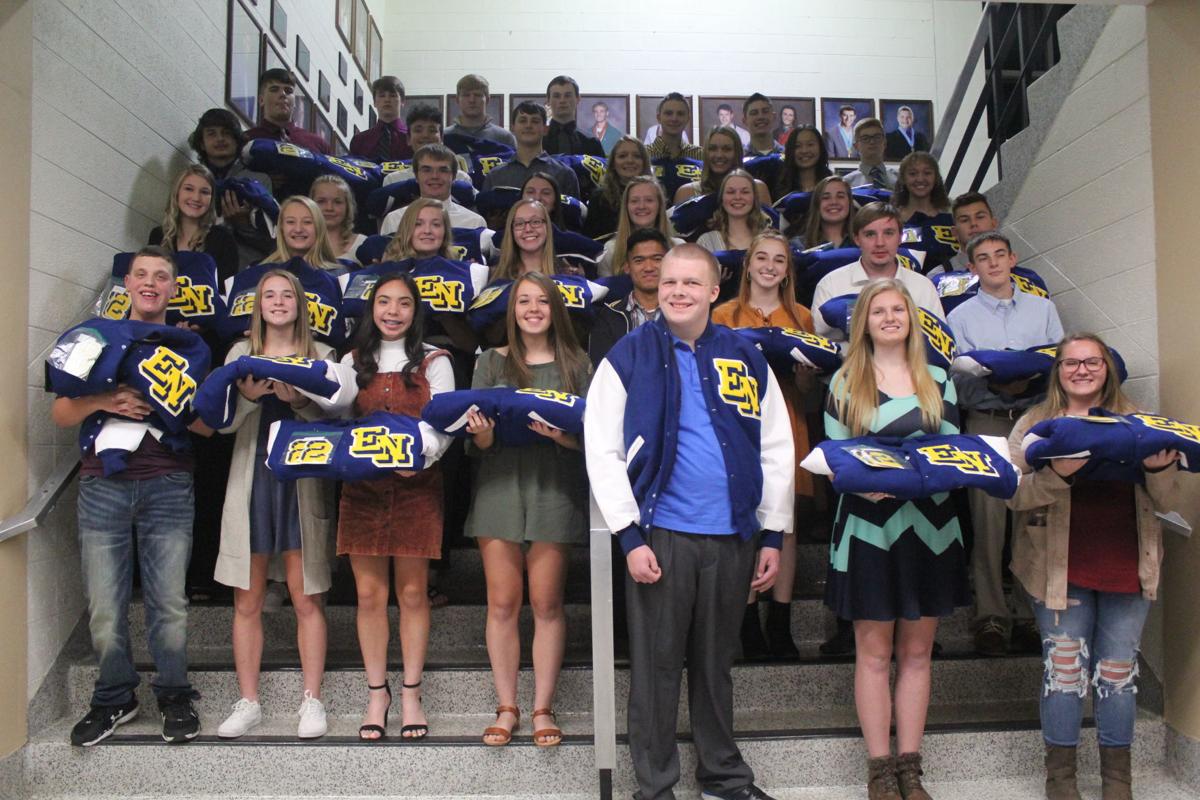 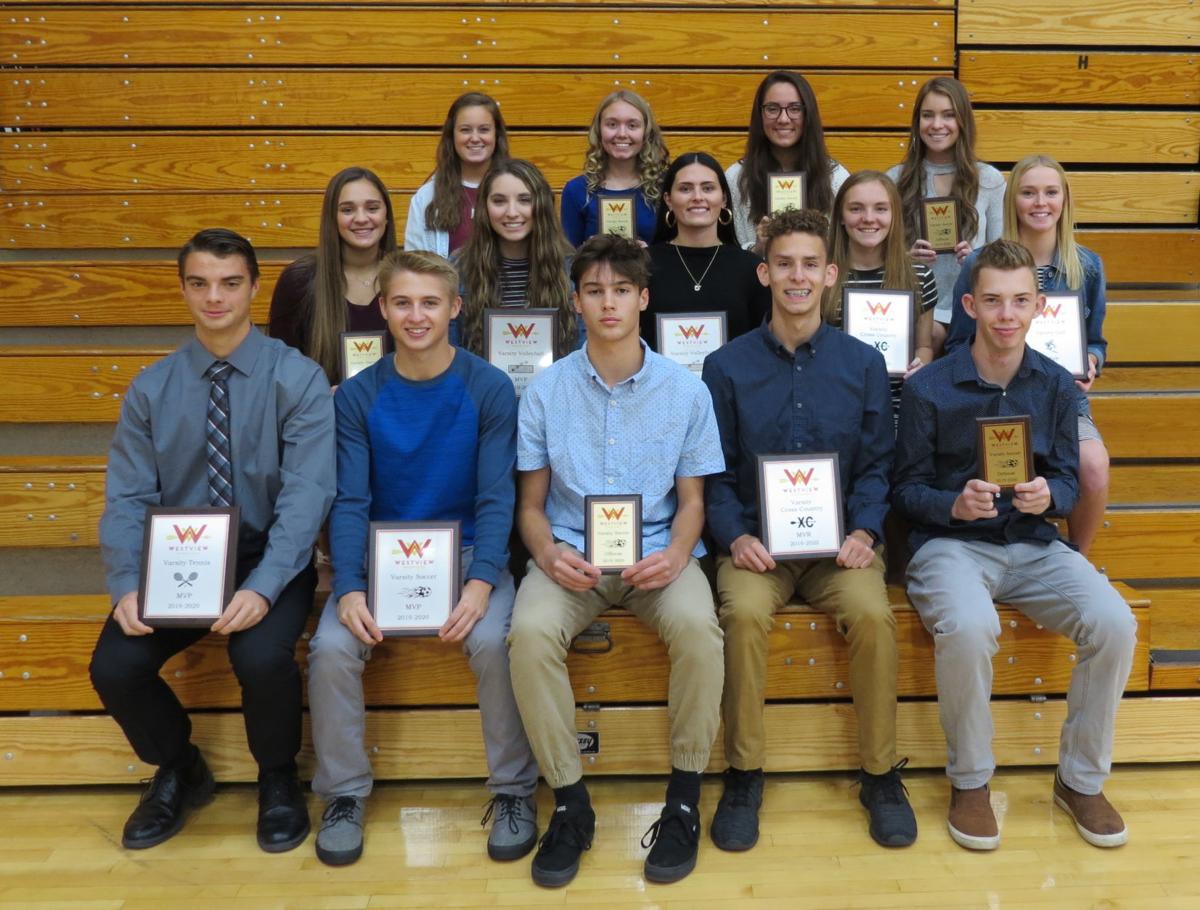 EMMA — Lakeland and Westview each had three players selected to the 2019 All-Northeast Corner Conference Girls Soccer Team. The team was selected by conference coaches on Wednesday night.

Kylee Palmer, Keirstin Roose and Hailey Alleshouse were picked to the team from the Lakers. Jodi Hostetler, Julie Miller and Ashley Mullett were selected from the Warriors.

Central Noble and Lakeland each had two all-conference selections, Austin Kugler and goalkeeper Aidan Drebelbis for the Cougars and Eduardo Montoya and Cody Miller from the Lakers. Honorable mentions were Laker Bayley Iddings and CN's Ryan Schroeder and Rece Vice.

Registration will be at the door on that first night. Enter the school at door No. 23 from Henry Street. The club fee is $20. Only cash will be accepted.

Practices are held on Monday and Wednesday nights unless East Noble schools are closed.

To ask questions about the TUF Club, email coach Joel Pippenger at joelpippenger@gmail.com.