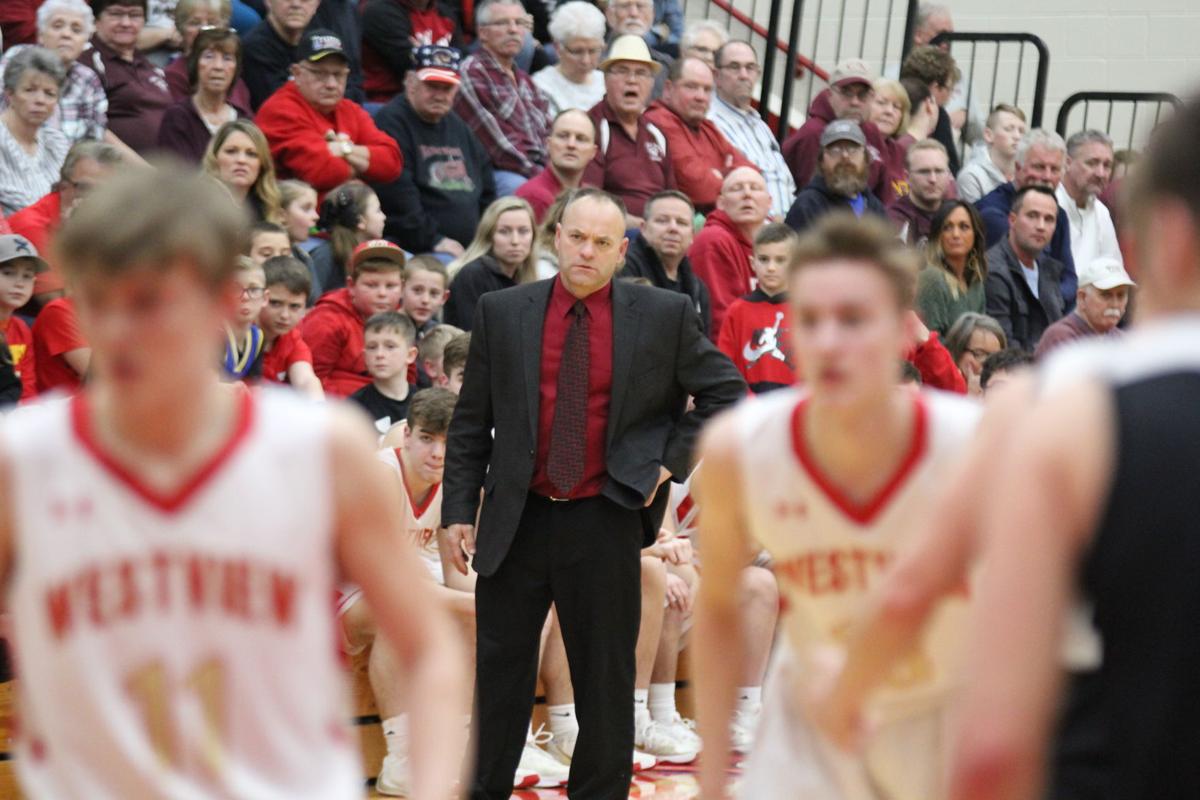 Rob Yoder, center, has returned at the Westview boys basketball coach after school board approval on Thursday. 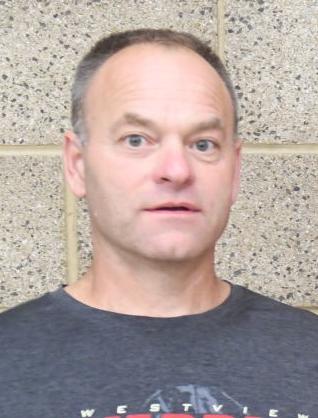 Rob Yoder, center, has returned at the Westview boys basketball coach after school board approval on Thursday.

EMMA — A year after stepping away from the program, Rob Yoder is back.

Ed Bentley told KPC Media Group on Thursday, June 24 that he was no longer the Westview boys basketball coach, and Yoder said was “temporarily” the coach of the Warriors. At the time, Yoder said he didn’t know how long temporary was, but now he’s officially back as the head coach.

Yoder’s hiring was officially approved by the Westview School Corporation board of education at Thursday’s meeting.

Under Bentley, Westview went 16-7 and earned a share of the Northeast Corner Conference regular season title.

In 17 seasons at the helm of the Warriors, Yoder was 303-125 with nine sectional titles, four regionals and one semi-state championship.

Yoder stopped coaching after the 2019-20 season to watch his son Charlie Yoder, who is playing for the University of Incarnate Word in San Antonio, Texas.

“We stopped doing this because we wanted to watch Charlie play, and we still want to do that. At this moment in time, we felt like we needed to step up and help a little bit,” Yoder said.

Westview could have gone in a different direction. But with the school year quickly approaching, Yoder felt like he couldn’t leave the program without a leader, a program that is near and dear to his heart.

“At this point, just with such a short amount of time left and nobody will have them for the rest of the summer and I haven’t been removed for that long, that I still know all of the guys. I think it was probably an easier transition to get us stabilized and ready to move forward with the season,” Yoder said. “That was all of our goals. To try and do what is best for the kids and give them the best chance to have success moving forward.”

Being away from the program didn’t mean he wasn’t keeping up with the Warriors. He was able to watch both Charlie and the Warriors, but he didn’t have to worry so much about the result.

“I honestly didn’t miss it one time,” Yoder said. “That is the honest truth. I enjoy helping kids, but there are other things that I enjoy doing with my time in my life, too. I very much like just being able to watch games.

“Obviously, I couldn’t watch a lot of Westview games in-person, but I watched a couple of them in-person and the rest of them on LaGwana or wherever they were at. And I was able to watch a lot of Charlie’s games, both in-person and some of them on film. I enjoyed watching games, but at the end of the day, it wasn’t my responsibility to get them to play better.”

Now it is his responsibility, and he is still familiar with all of the players that will be on the roster for next season.

“We lost a lot of seniors last year, so we’ll have a different team. We have two very experienced seniors and two of our better players back with Mason (Yoder) and Brady (Yoder). We have a couple of other seniors where it’s their turn to step up and produce,” Yoder said. “It’s obviously going to be a completely different team.”

Both Brady and Mason Yoder made significant jumps during the 2020-21 season. Mason Yoder led the Warriors at 14 points per game. He also grabbed 4.2 rebounds per game and had one steal per contest. Brady Yoder had 12.4 points, 3.4 rebounds, 2.5 assists and 1.7 steals per game last season.