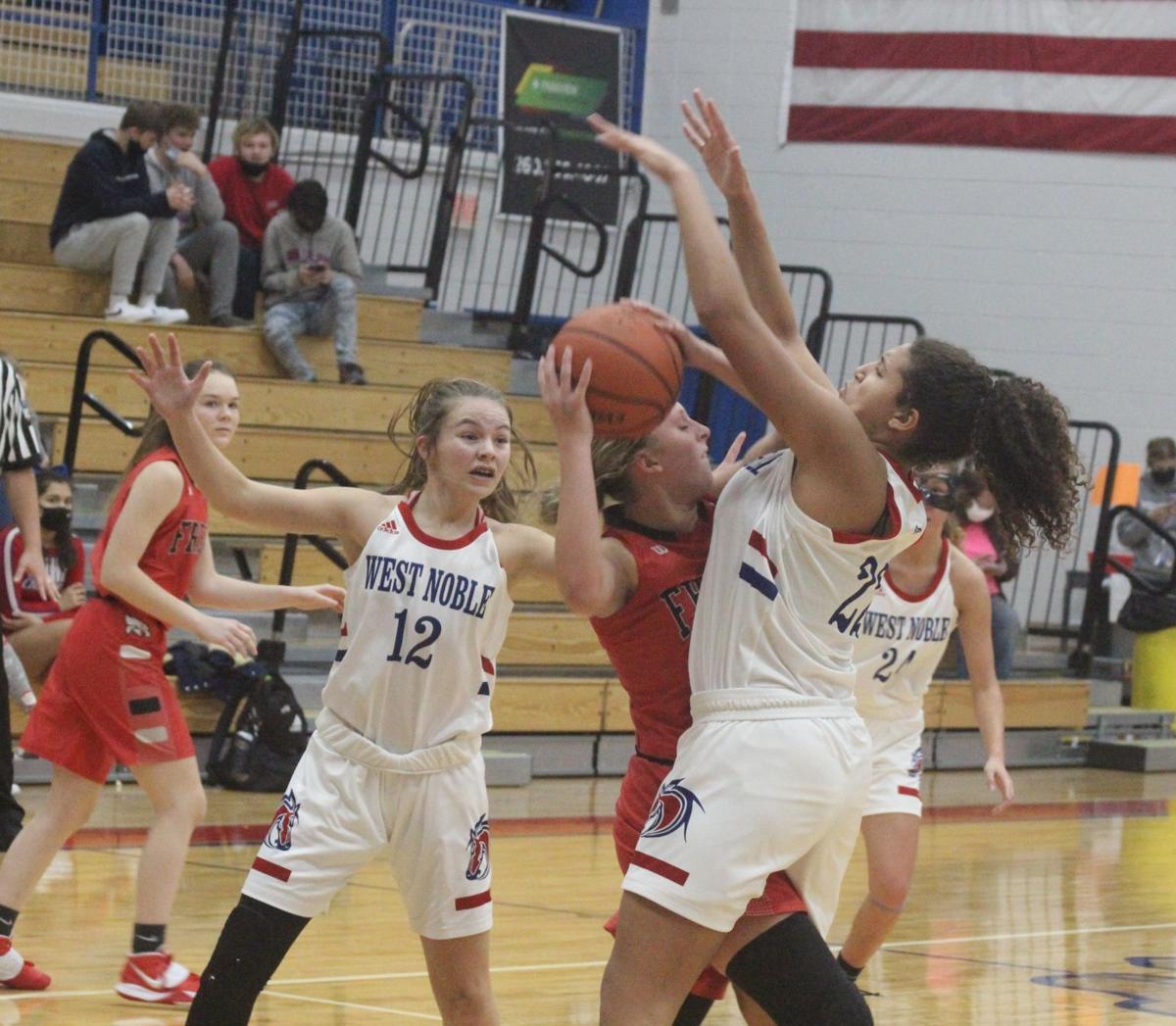 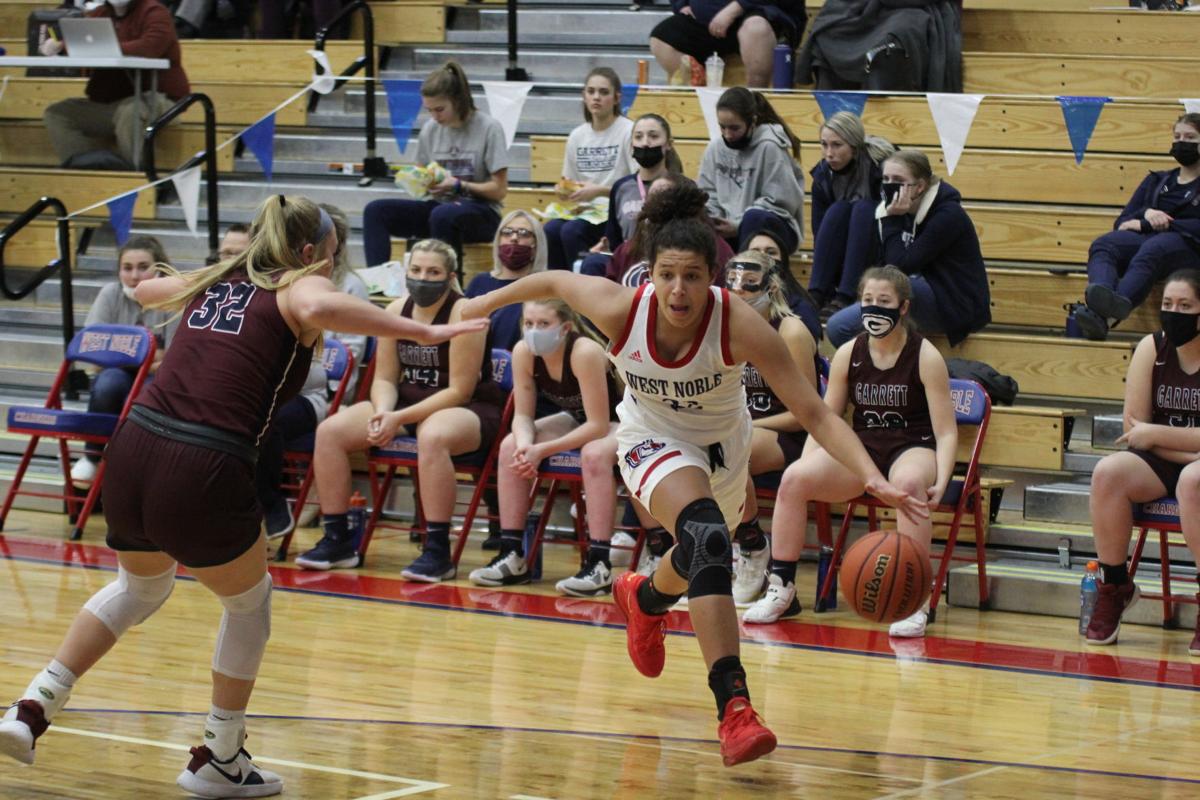 LIGONIER — In the first season under head coach Jeff Burns, the West Noble girls basketball team was very difficult to score on.

The Chargers allowed under 35 points per game and on average, outscored their opponents by 21 points.

This season, West Noble will attempt to use the same formula of smothering defense and efficient offense with some new faces in new places.

Smith and Mabie will continue to be at the top of the Chargers’ press defense that caused plenty of fits for opposing teams last season.

In limited time, Torres averaged 3.1 ppg and 2.4 rpg. She is expected to take on a larger role, including getting to the basket and being another athletic defender for the Chargers.

The key newcomers for West Noble are sophomore Alexia Mast, the younger sister of Lilly Mast, the twin sisters of Tara and Sara Gross, and Maddie Bottles.

Alexia Mast will be another ball handler for the Chargers and will help out with scoring as well. She is a quick guard who is a nice complement to Mabie.

West Noble wants to continue to turn teams over and score easy transition buckets with its extended pressure defense. It might take some time for the new personnel to gel and create a lockdown defense.