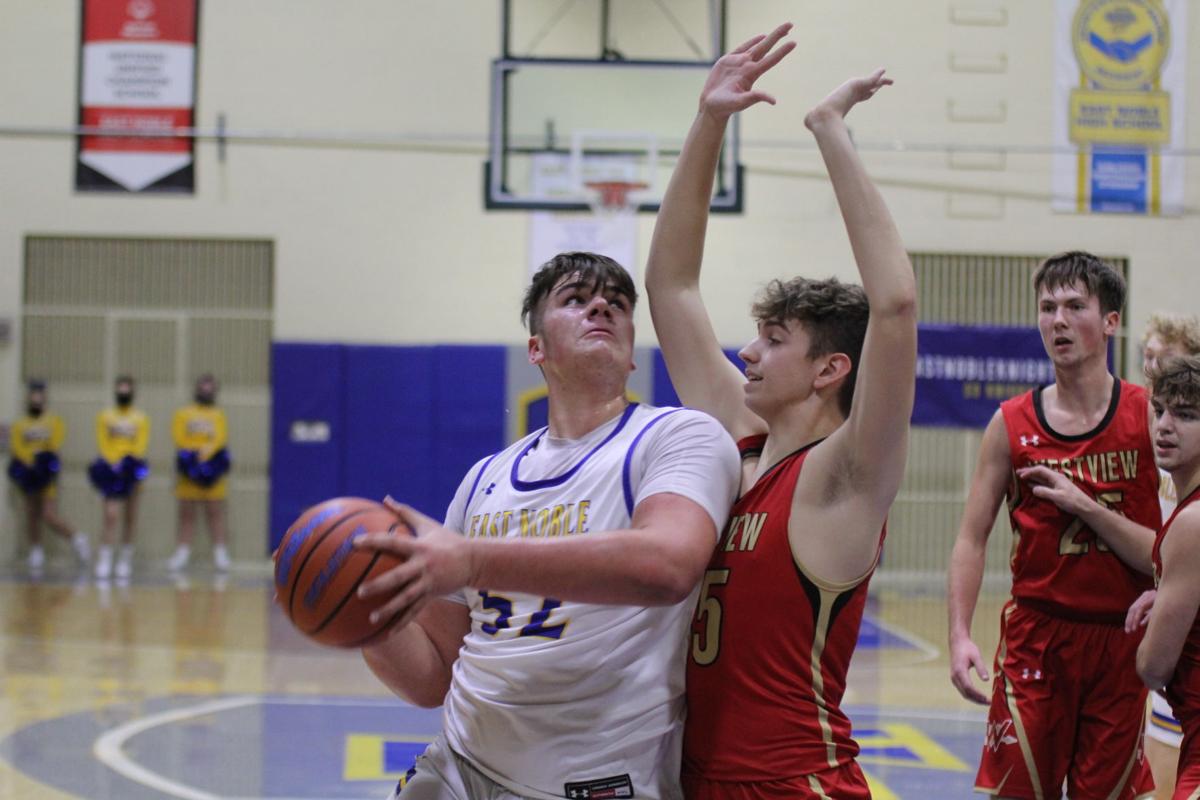 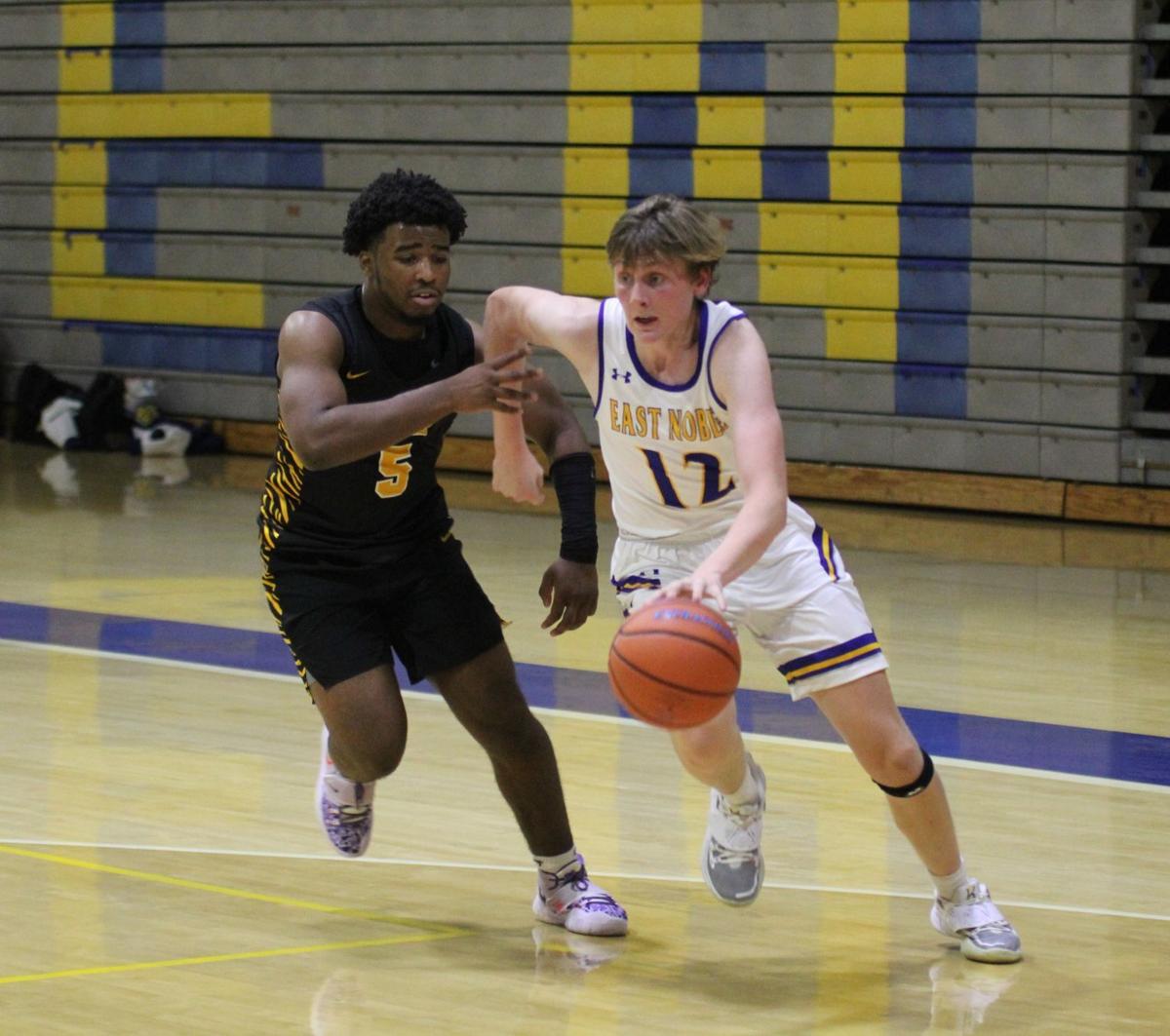 KENDALLVILLE — The East Noble boys basketball team brings back a lot of experience and welcome in a new coach for the 2021-22 season.

The Knights graduated one senior, Braden Ball, from last year’s team and return four starters and another starter who hasn’t seen the court since his freshman season.

East Noble has a new coach, Brandon Durnell, a graduate of Spring Arbor University this past spring and a 2017 Homestead alum. Durnell has four seniors, including three who all played big minutes last season.

Chris Hood led the team with 12.8 points and nine rebounds per game. Keegan Foster was the team’s point guard and averaged 5.3 ppg and four assists per contest. Avery Kline did a little bit of everything, including 4.4 ppg, 3.5 rpg and 2.8 apg.

“I think we have a chance to surprise some people. We have experience, we have length, we have size and we have a really good guard that’s coming back from injury in Spencer Denton,” Durnell said.

Denton was a role player during the 2018-19 season, but he showed promise that was expected to be seen on the court for the next three seasons. However, two knee injuries wiped out his sophomore and junior seasons.

“He’s a really hungry kid right now, a fierce competitor, the biggest thing for him is getting healthier every day and getting him back in shape. On the court, he looks really good. We’re excited about the strides he’s making,” Durnell said.

The Knights return a lot of size and length on the perimeter and down low. Durnell hopes to use that to the team’s advantage.

Hood’s size creates a lot of problems in the painted area against most teams the Knights will face this season.

“I think we’ll be able to create mismatches. I think we’ll always be able to have a mismatch on the court with what we have. So playing together and finding those will be really crucial for us,” Durnell said.

“I want to be able to score quick when we can. Obviously, we do have Chris. There’s not a lot of people who can guard him this year. Utilizing him, but not relying on him I think is huge. I want all five guys on the court to be a threat, to attack, to shoot, to make a play,” Durnell said.

East Noble opens with four straight on the road, then spend almost the whole month of December at home, including their holiday tournament on Tuesday, Dec. 28.