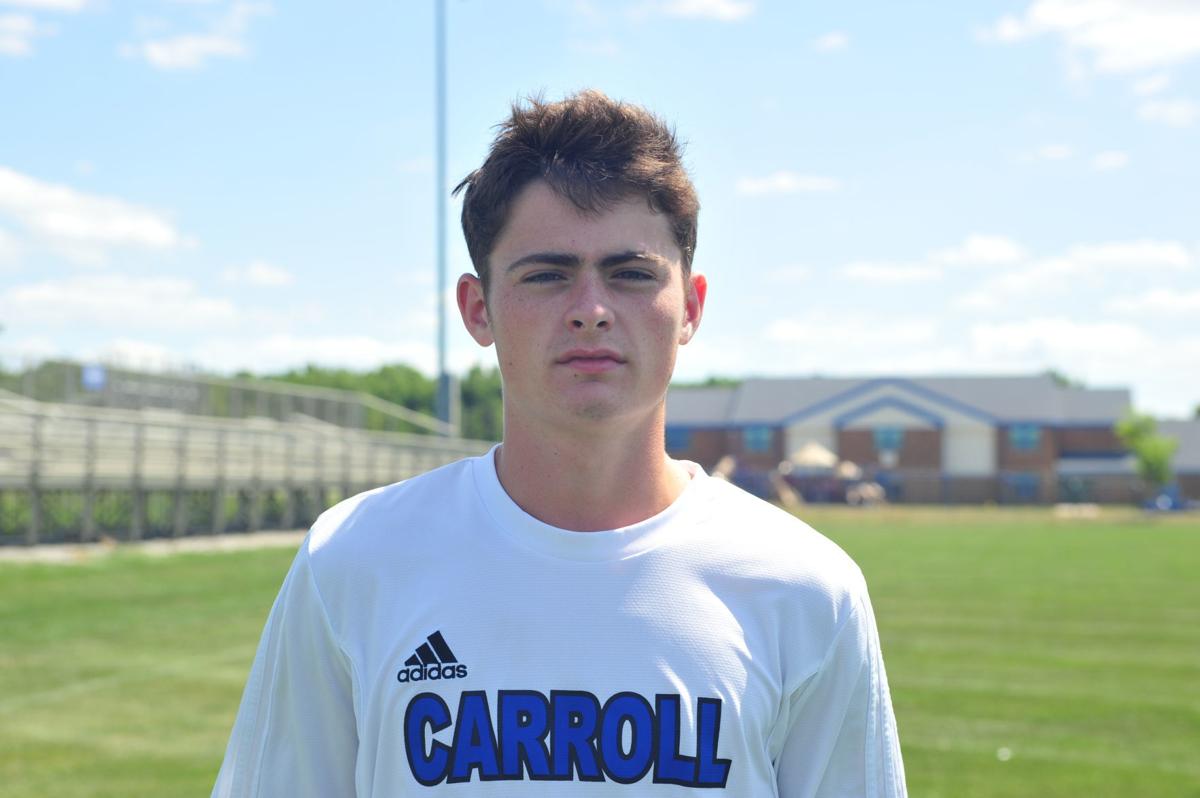 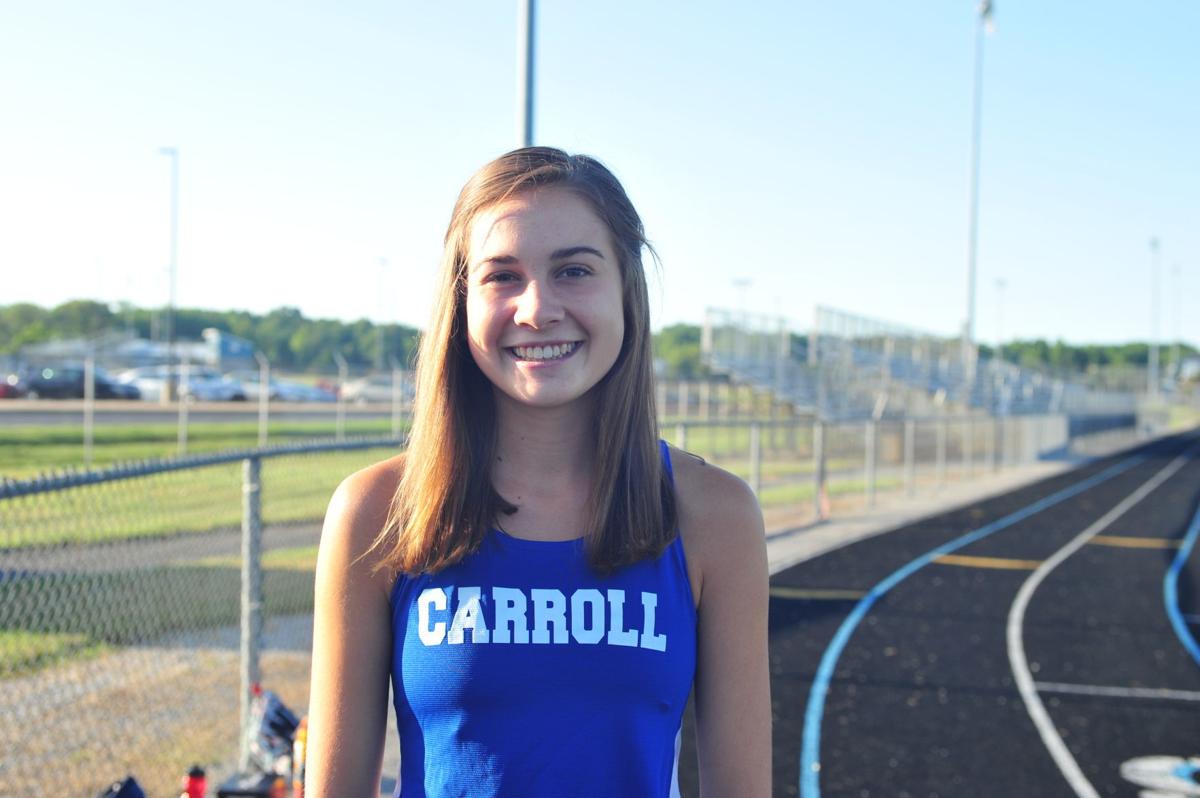 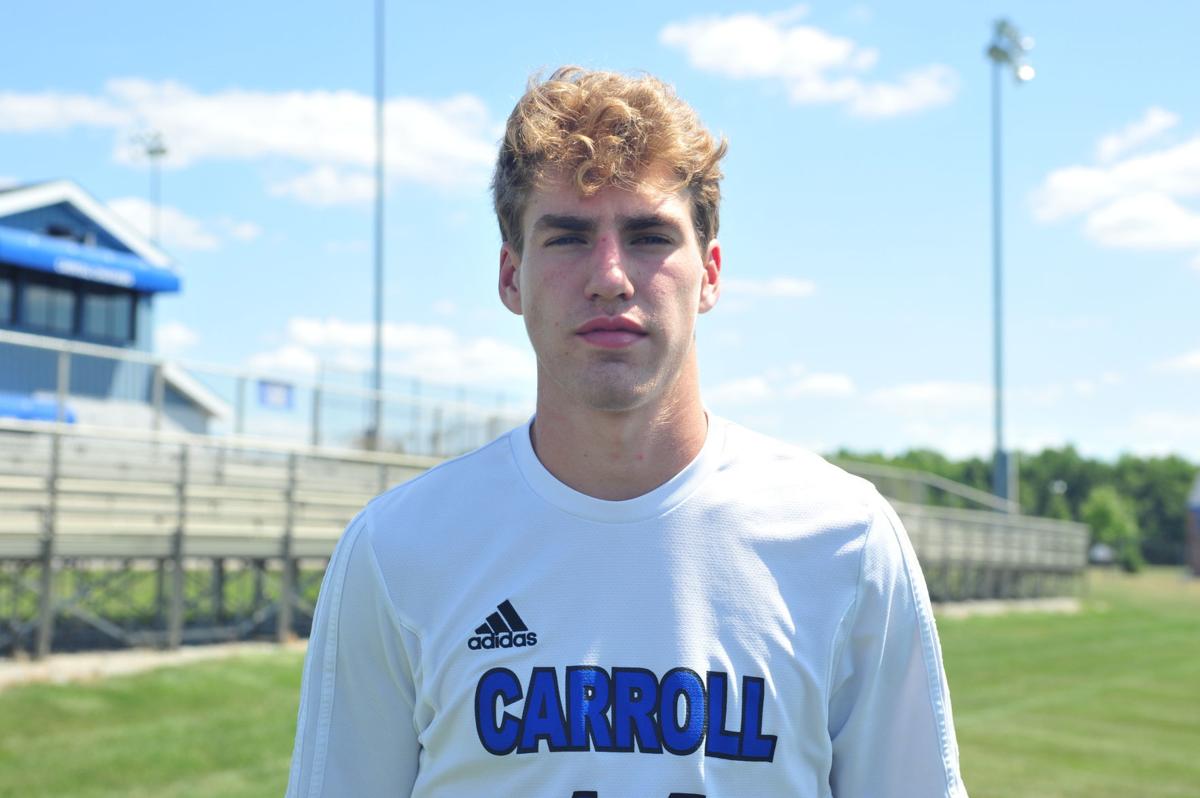 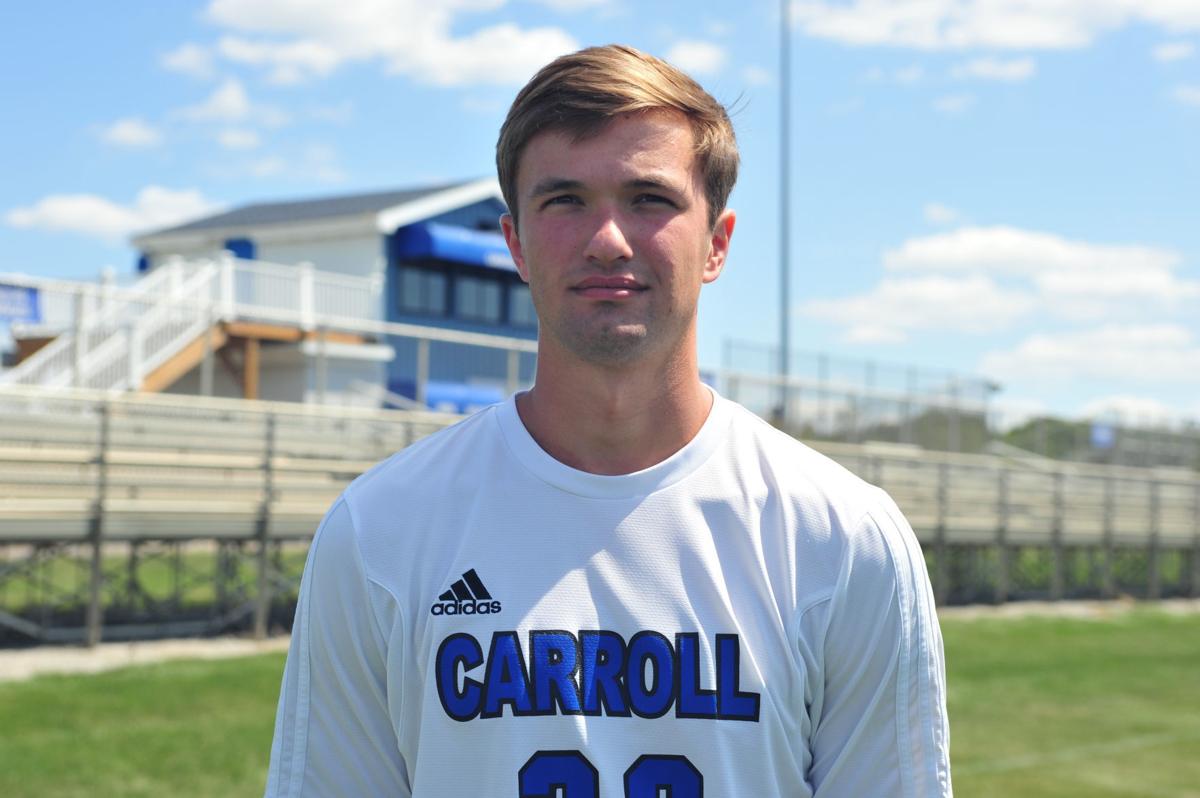 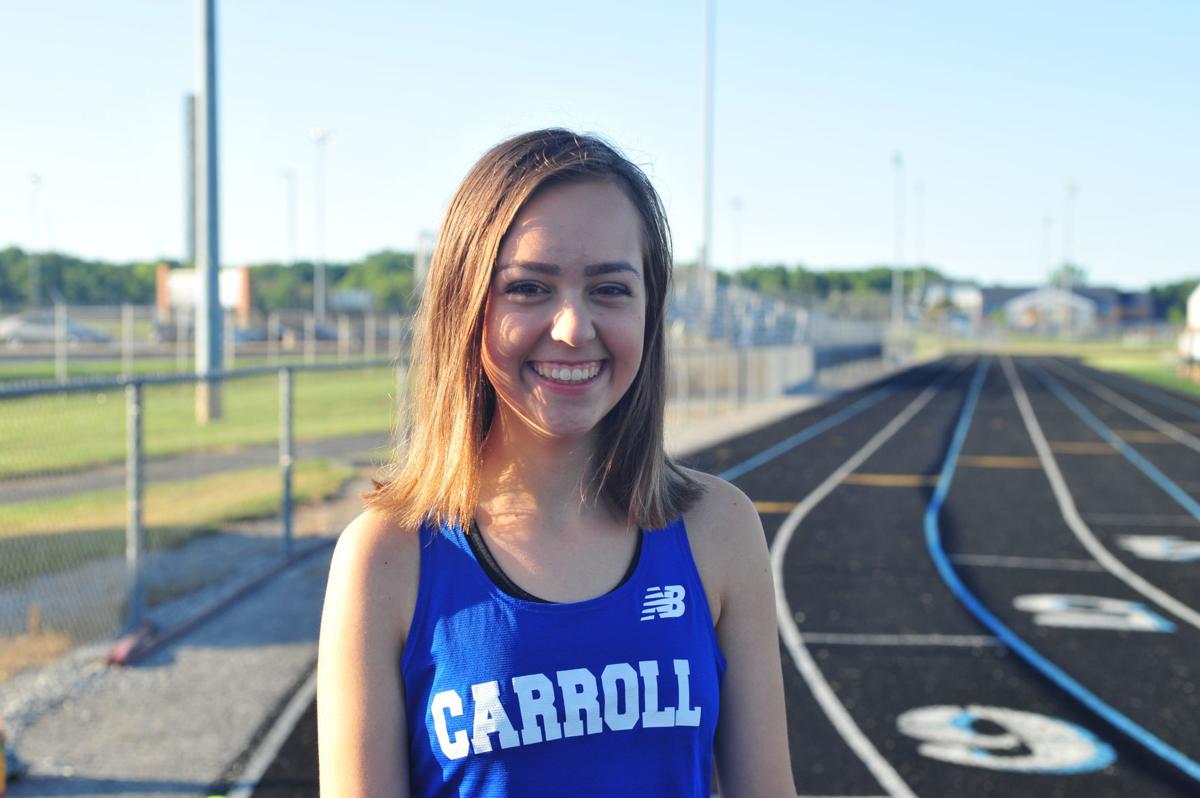 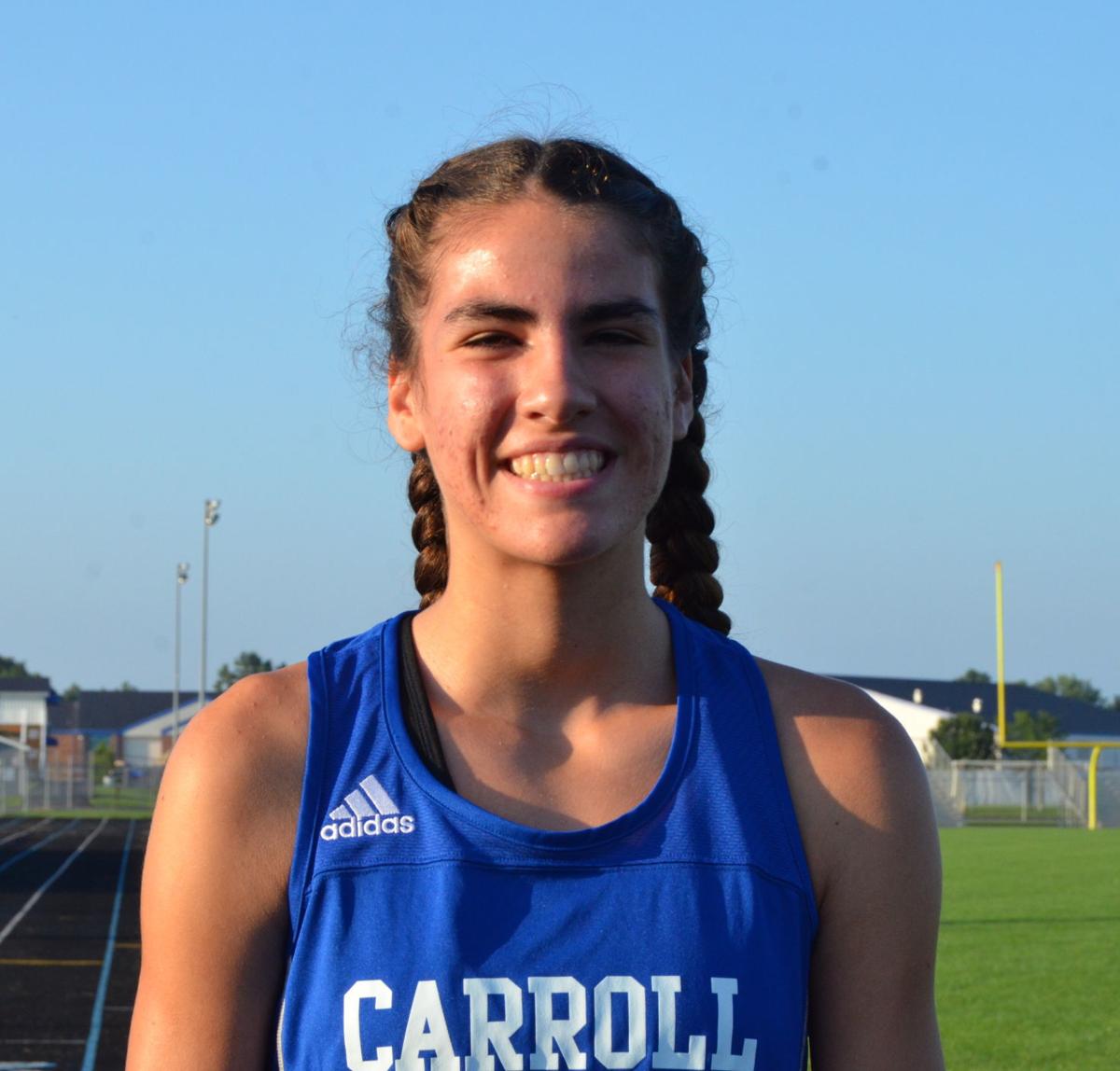 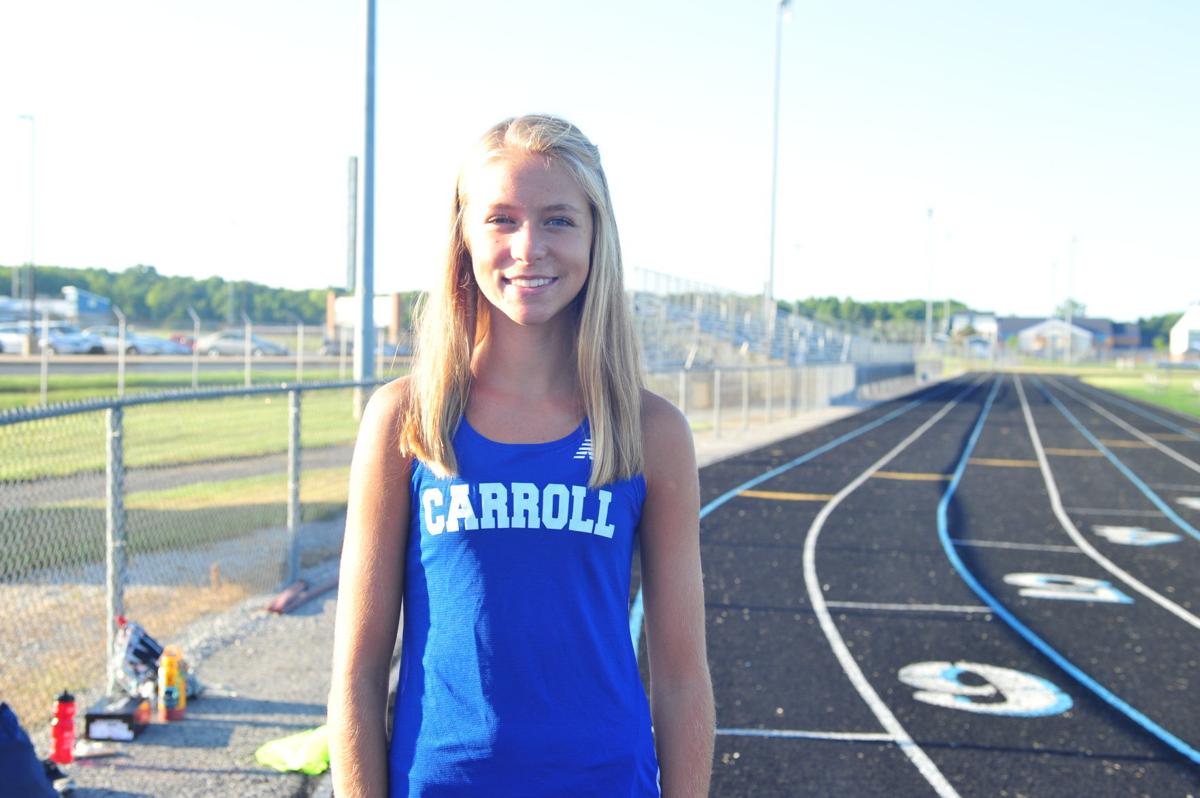 The Carroll boys basketball team had a hot start to the 2019-20 season Saturday, defeating Penn 64-50 on the road.

The Chargers limited the Kingsmen to just 15 points in the first half, while outscoring them 41-35 in the second half.

The Carroll wrestling team opened its season with a 68-6 win over Prairie Heights on Nov. 26. The team collected nine pins on the night.

Senior Peyton Fosnough was named to the all-state first team, senior Trevor Horton was named to the second team, and senior Sam Michaels received an honorable mention. All three seniors made the all-district team this year, in addition to junior Logan Gonzalez.

The Carroll Middle School boys basketball teams faced East Noble in their season openers Nov. 25. The seventh-grade team fell short while the eighth-grade Chargers came away with a win.

Logan Inman led the seventh-grade team defensively, while Jaxon Sparks and Sam Frisinger led the Chargers in scoring with eight points each.

The eighth-grade Chargers had balanced scoring led by Derek Lanning with 13 points, Joey Taylor with 11 points, and Cameron Lentz with 10 points.

The seventh-grade team fell short against the Knights despite a thrilling fourth quarter. Jordan Armstrong and Danica Dafforn played strong defensively for the Chargers while Avery Zimmerman scored seven points.

The Lady Bobcats suffered a tough loss. Marybeth Hall led all scorers with nine points, Jaidyn Fuller added five and Abby Linder chipped in four points. The Bobcats started slow in the first half but picked it up in the second half. Hall, Linder and Jordyn Fuller led the defensive charge. Hannah McCutcheon had a team-high four rebounds.

The eighth-grade boys won their home opener against the Bears, dominating by 32 points. Jaxon Pardon was the leading scorer with 14 points, and Grant Peters had five rebounds and four blocks.