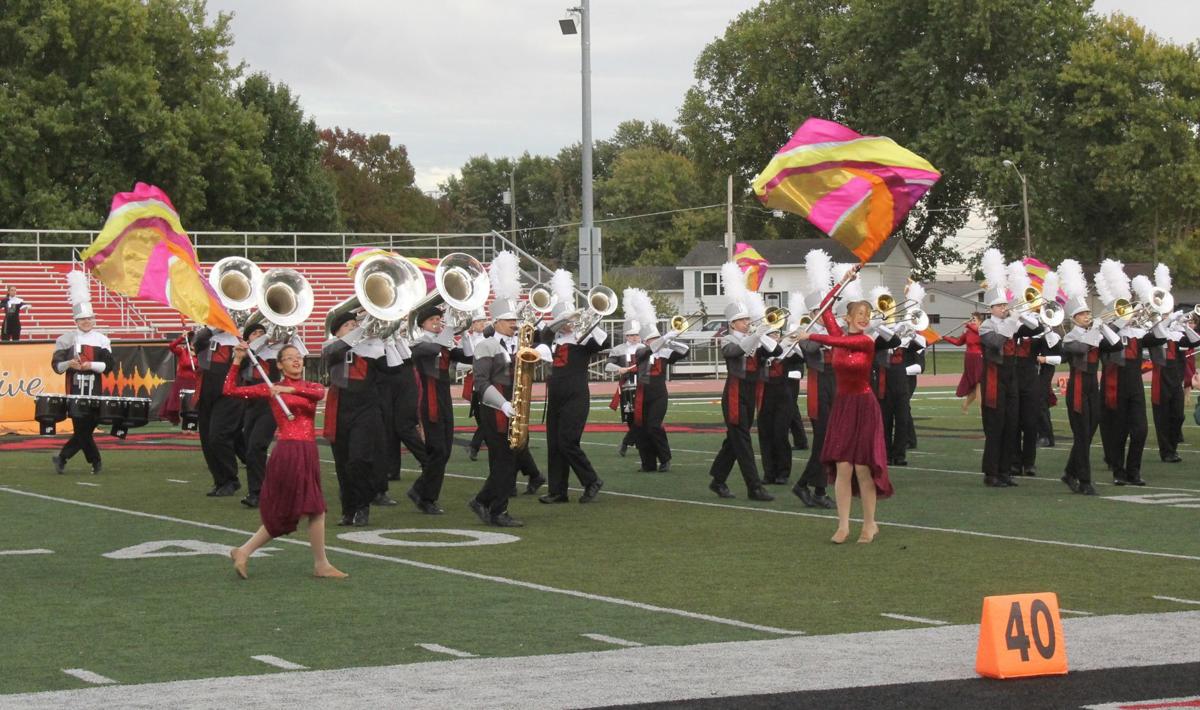 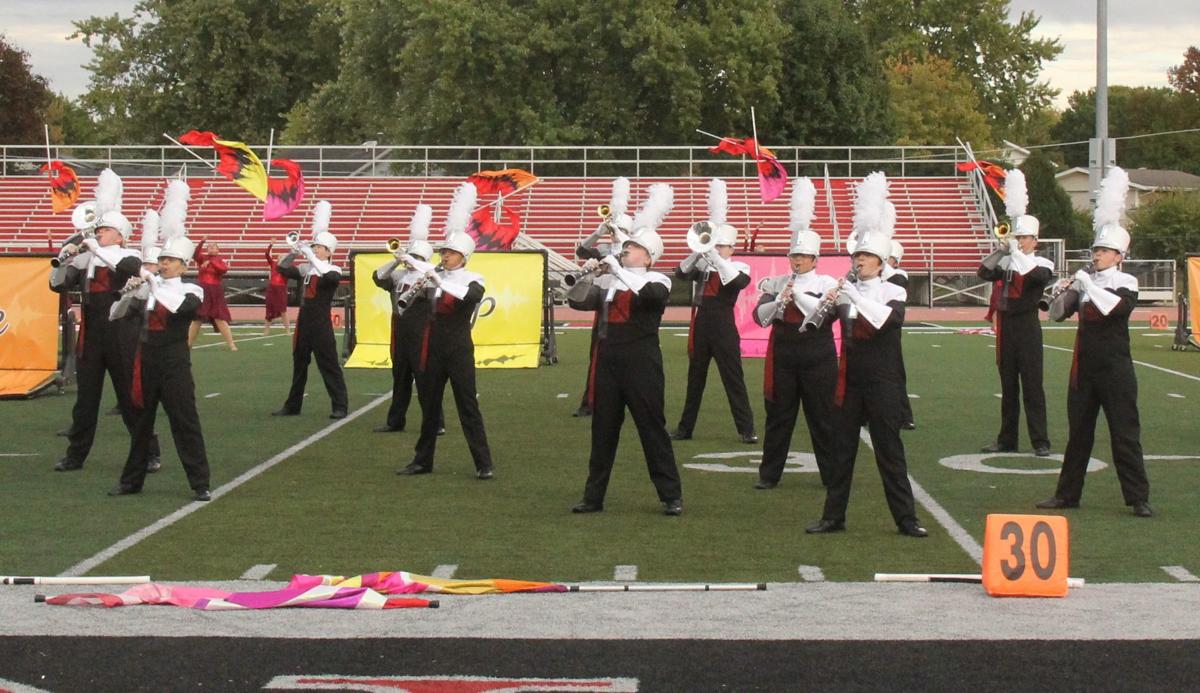 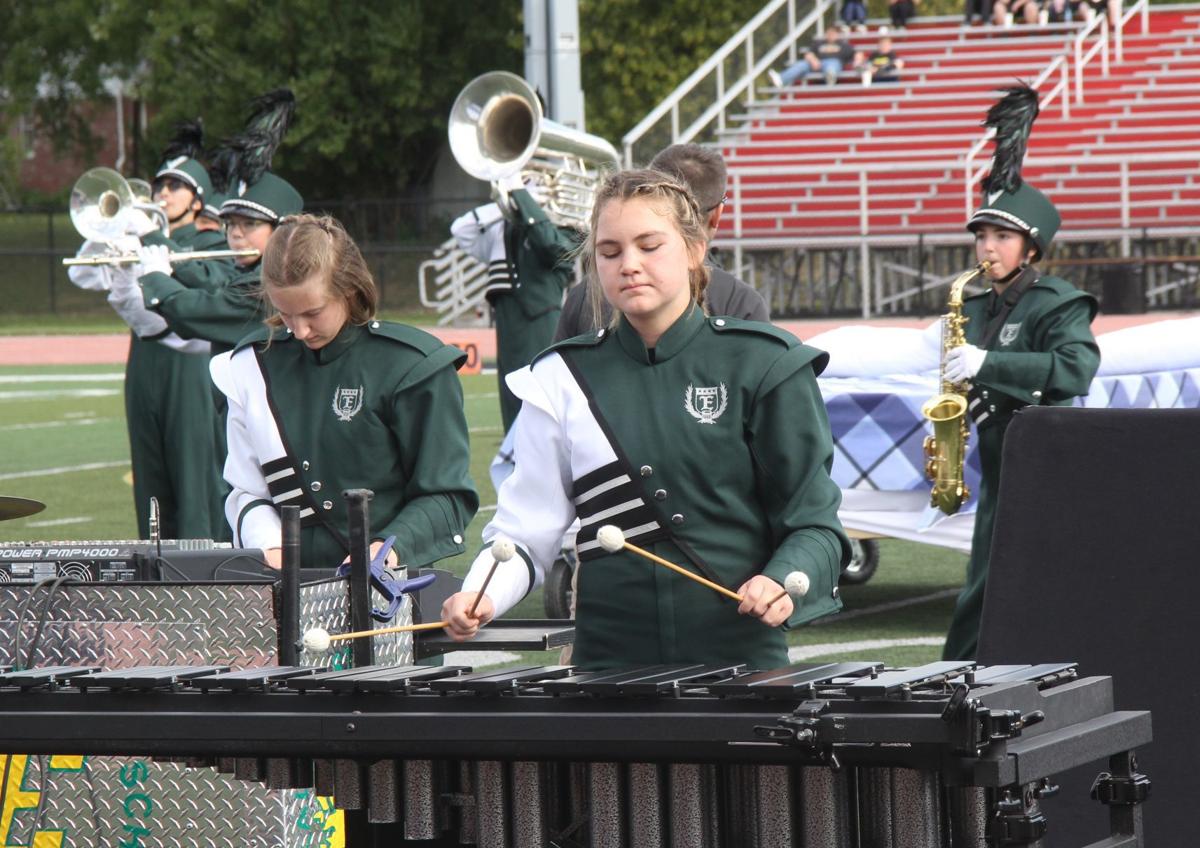 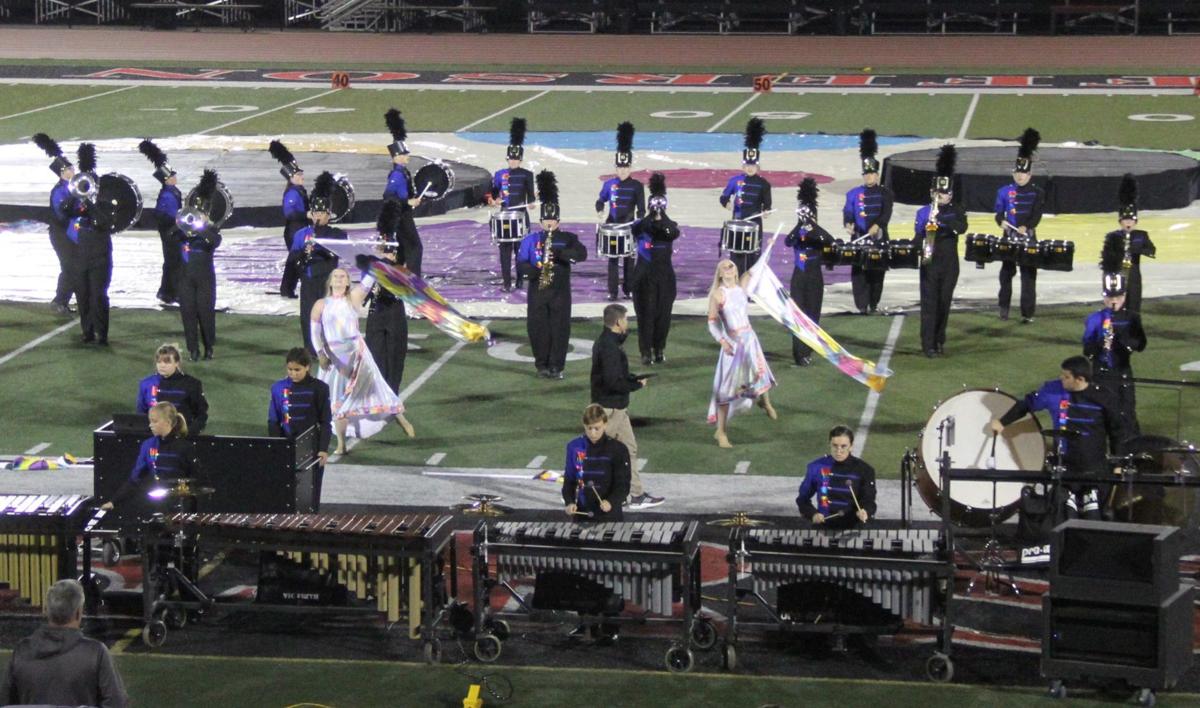 Among 14 bands in Open Class B competition at Lafayette Jefferson, DeKalb earned a gold rating and East Noble received a silver rating. Both bands qualified for the ISSMA Class B semi-state contest Nov. 2 at Pike High School in Indianapolis.

Only five bands received gold ratings in Class B at Lafayette, and only Munster, for music and effect, received distinctions from judges.

DeKalb, Leo, Munster, Northridge and North Side achieved gold ratings and advanced. Based on scores, which were not released by judges, East Noble, Elkhart Central, Elkhart Memorial, Huntington North and Plymouth, all with silver ratings, also advanced to semi-state.

East Central and New Prairie also were awarded silver ratings. Bronze ratings were given to Bishop Dwenger and Marion.

Bands with silver ratings that qualified for the Nov. 2 semi-state at Franklin Community High School were LaVille, Taylor, Triton Central and Whitko.

Bluffton, Eastside, Elwood, Tri-Central and Triton also received silver ratings, but their scores were outside the top 10.

In Open Class C at Chesterton, 11 of the 12 bands competing received gold ratings.

In Open Class A, also at Chesterton, Brownsburg, Carroll, Concord, Goshen, Homestead, Noblesville, Penn, Pike, Whiteland and Zionsville all advanced with gold ratings. They will compete in the Class A semi-state Nov. 2 at Ben Davis High School.