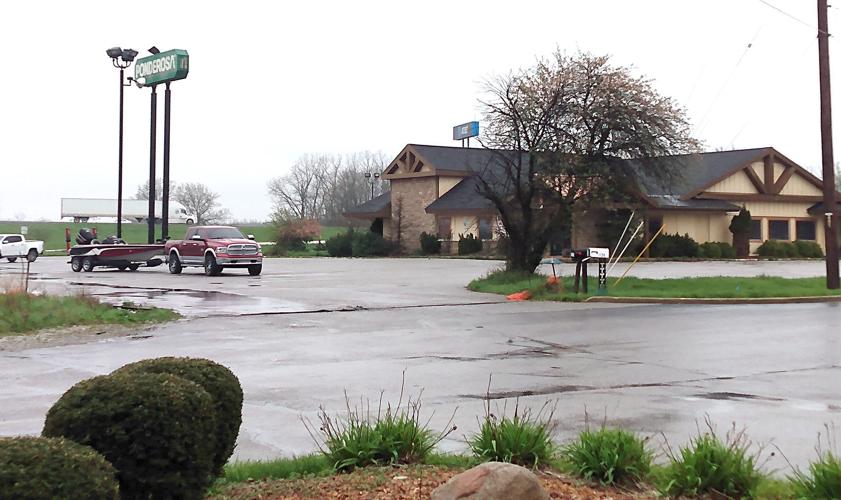 The Auburn Plan Commission approved the replatting of lots at the former Ponderosa site on Tuesday night in preparation for a potential development. The replat involves the AT&T store and Taco Bell. 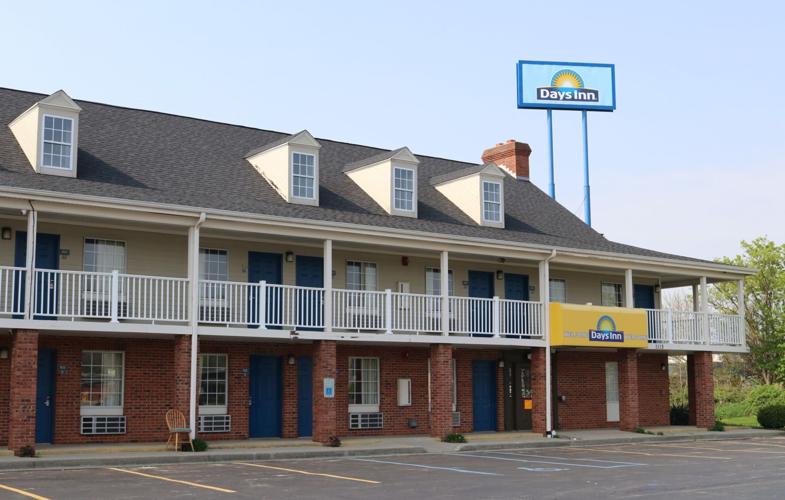 Developers of a proposed emergency housing project have won approval from both the Auburn Board of Zoning Appeals and Plan Commission to use the back half of the former Days Inn motel.

The Auburn Plan Commission approved the replatting of lots at the former Ponderosa site on Tuesday night in preparation for a potential development. The replat involves the AT&T store and Taco Bell.

Developers of a proposed emergency housing project have won approval from both the Auburn Board of Zoning Appeals and Plan Commission to use the back half of the former Days Inn motel.

AUBURN — New development is on its way to Auburn.

During a meeting that was over three hours long Tuesday night, the Auburn Plan Commission approved several proposed projects within the city, mainly on the west end on S.R. 8.

Tuesday’s agenda included the approval of Auburn Sports Group’s sports complex at the former Auburn Auction site off of C.R. 11A.

The last item on the agenda, a new retail structure at 406 Smaltz Way, will possibly bring a new bank and Salsa Grill. Speaking on behalf of property owner Argyrios Mangos, project manager Phil Troyer said they didn’t have an issue with any conditions placed on the building.

He confirmed that the first tenant would be a bank located on the north end of the structure. The bank will feature dual drive-through lanes on the north end. He also said a Salsa Grill will be coming to the location, which includes the former Sonic building.

“I think it is an ideal place for what we are doing,” Troyer said.

Work is expected to begin on the project in the coming weeks.

One night after winning approval for a special use variance from the Auburn Board of Zoning Appeals, Fortify Life and Fortify Home received approval from the Plan Commission for renovations to a portion of what used to be the Days Inn at 1115 W. 7th St.

The non-profit organization housed in Auburn provides emergency and transitional housing for homeless residents in DeKalb County. The non-profit has been helping those individuals since mid-December 2021, helping some 139 residents with temporary housing. The group has been paying for hotel stays at the Red Roof Inn in Auburn.

Speaking on behalf of Fortify Life and Fortify Home Monday night, Jeremiah Otis said they have had relatively no issues with local law enforcement since the beginning of the mission.

The south portion of the Days Inn building will be renovated and turned into 28 rooms for emergency and temporary housing.

Rudi Eidam, speaking on behalf of Fortify Life and Fortify Home, said there is work to be done on the property before it can be opened. He highlighted sewer issues that have closed a portion of the hotel. Removal of the pool has to also be completed along with other renovations to the facility.

The emergency housing facility will be staffed from 8 a.m. to 10 p.m. seven days a week, along with frequent security checks throughout the night. A simple background check is done on those residents who enter into the facility. They are also held to high standards as a 10 p.m. curfew is enforced. No alcohol or drugs are allowed and visitors must be approved.

Otis said during Monday night’s meeting that this will give local residents a chance to break out of poverty and help those who are currently living in their car or in wooded areas around the city.

A retail establishment is planned for the front part of the lot, which will sit along S.R. 8. No details on that project have been made available.

Potential development will also be coming to the former Ponderosa site on the north side of S.R. 8 after approval of a primary plat request dividing the property into two lots. One lot houses AT&T and Taco Bell and the second will be developed in the future.

City Planner James Cadoret said this is just step one of the overall redevelopment of the property. He described the property as a piece of “prime real estate.”

Before approving the subdivision of land, Jim Finchum, a member of the plan commission and city council said, “I’m glad something could potentially be done with the property.”

He said he was concerned about traffic flow on S.R. 8 west of the city as during heavy volume times it can become extremely congested.

The final approval was the vacation of four lots in the Sycamore Valley housing addition on the north side of C.R. 56. The properties are located on the north end of property owned by JT Fisher Properties, which has proposed developing the land with retail business, hotels and restaurants.

Tim Elherding of FCI Construction, representing the property owner, said three houses will be built on the lots for the owners of the Auburn Sports Group. The north part of the lots will be used for detention ponds and water runoff from the other development.

He said there will be plenty of separation between the current homes in the area and the proposed development on the south side of C.R. 11A.