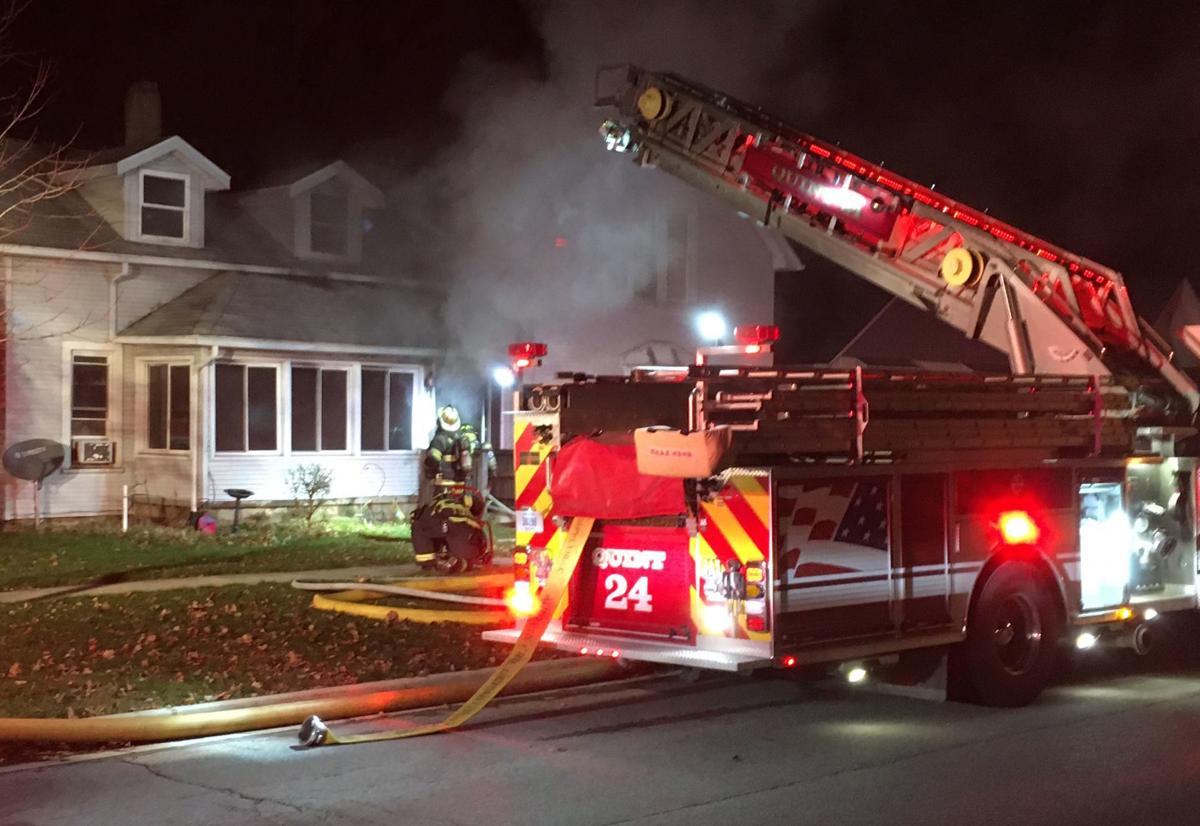 Smoke rolls through the front door of a home at 604 E. 9th St., Auburn, Monday night. Auburn firefighters were called shortly after 6:30 p.m. with a report of flames visible inside the home. 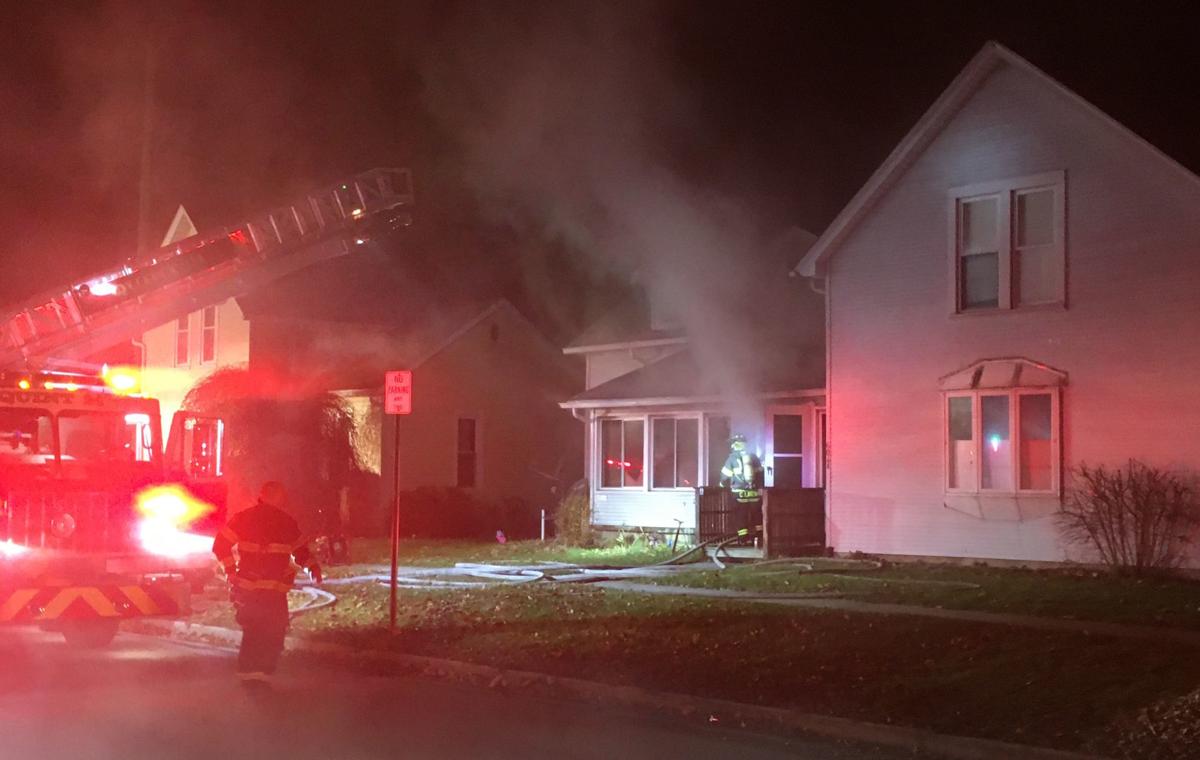 Smoke rolls through the front door of a home at 604 E. 9th St., Auburn, Monday night. Auburn firefighters were called shortly after 6:30 p.m. with a report of flames visible inside the home.

All occupants escaped safely without injury from the house at 604 E. 9th St., VanZile said.

The Auburn Fire Department was called at 6:34 p.m. with a report of smoke coming from the home. Firefighters arrived at 6:38 p.m. to find heavy smoke coming from the front door of the house. They entered the home, discovered a fire in the living room and quickly extinguished it. Fire had extended into the ceiling and a portion of the roof.

Firefighters declared the fire to be under control at 6:52 p.m. They returned to their stations at 8:38 p.m.