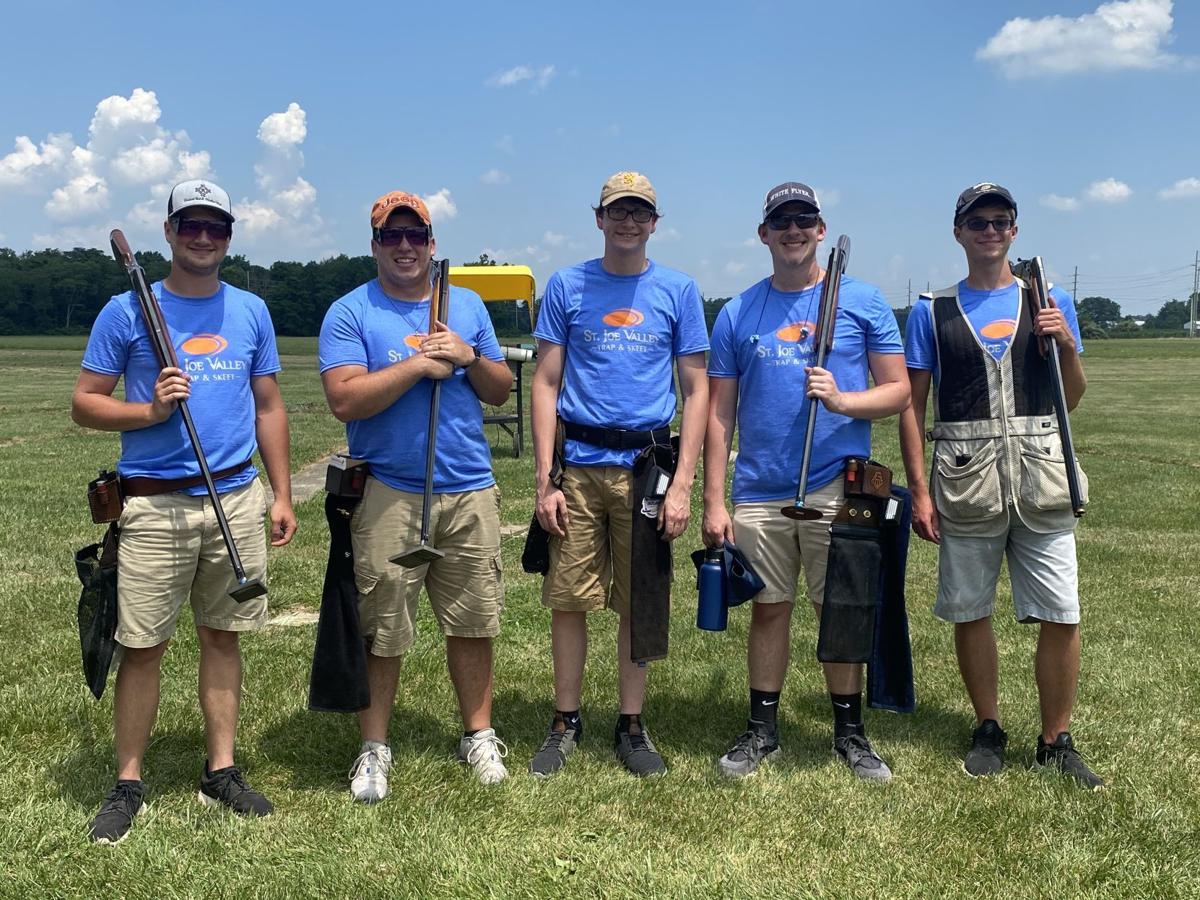 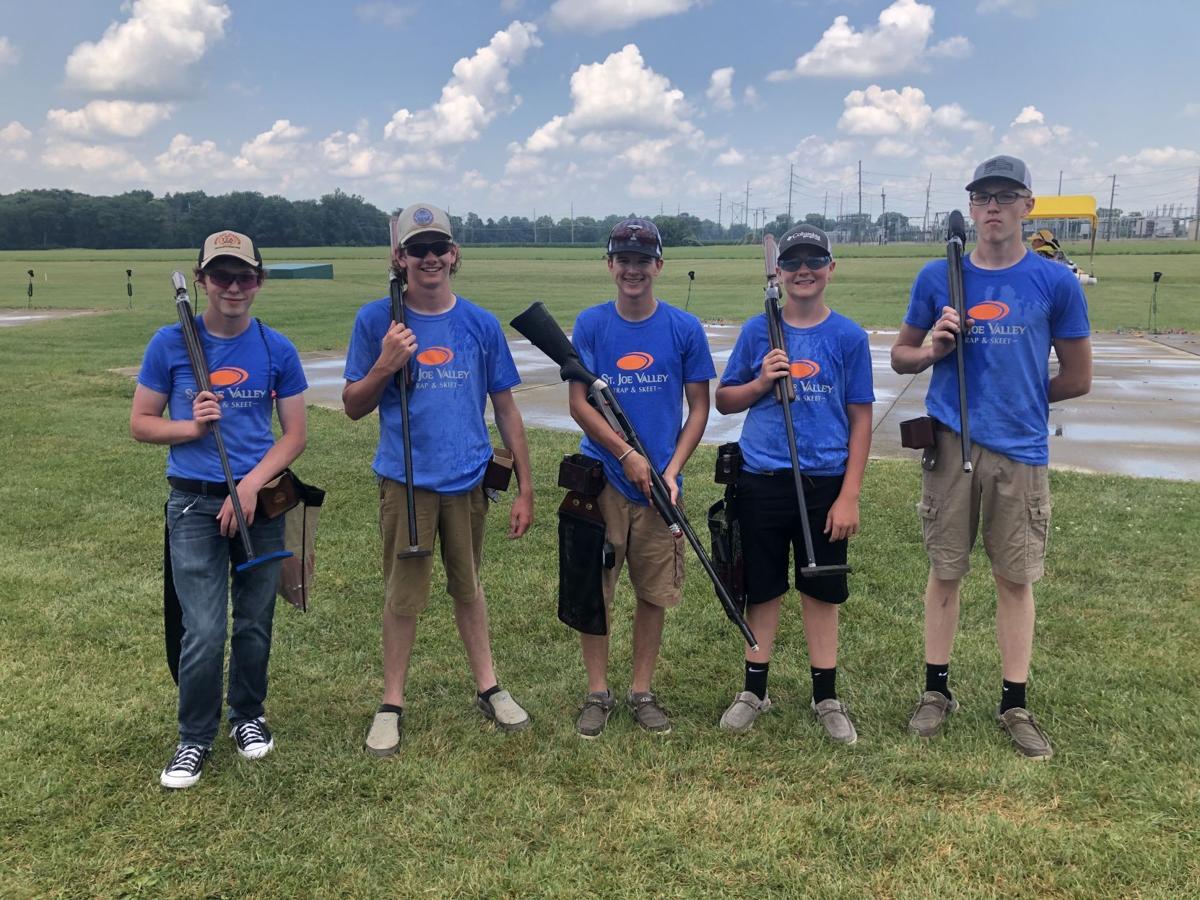 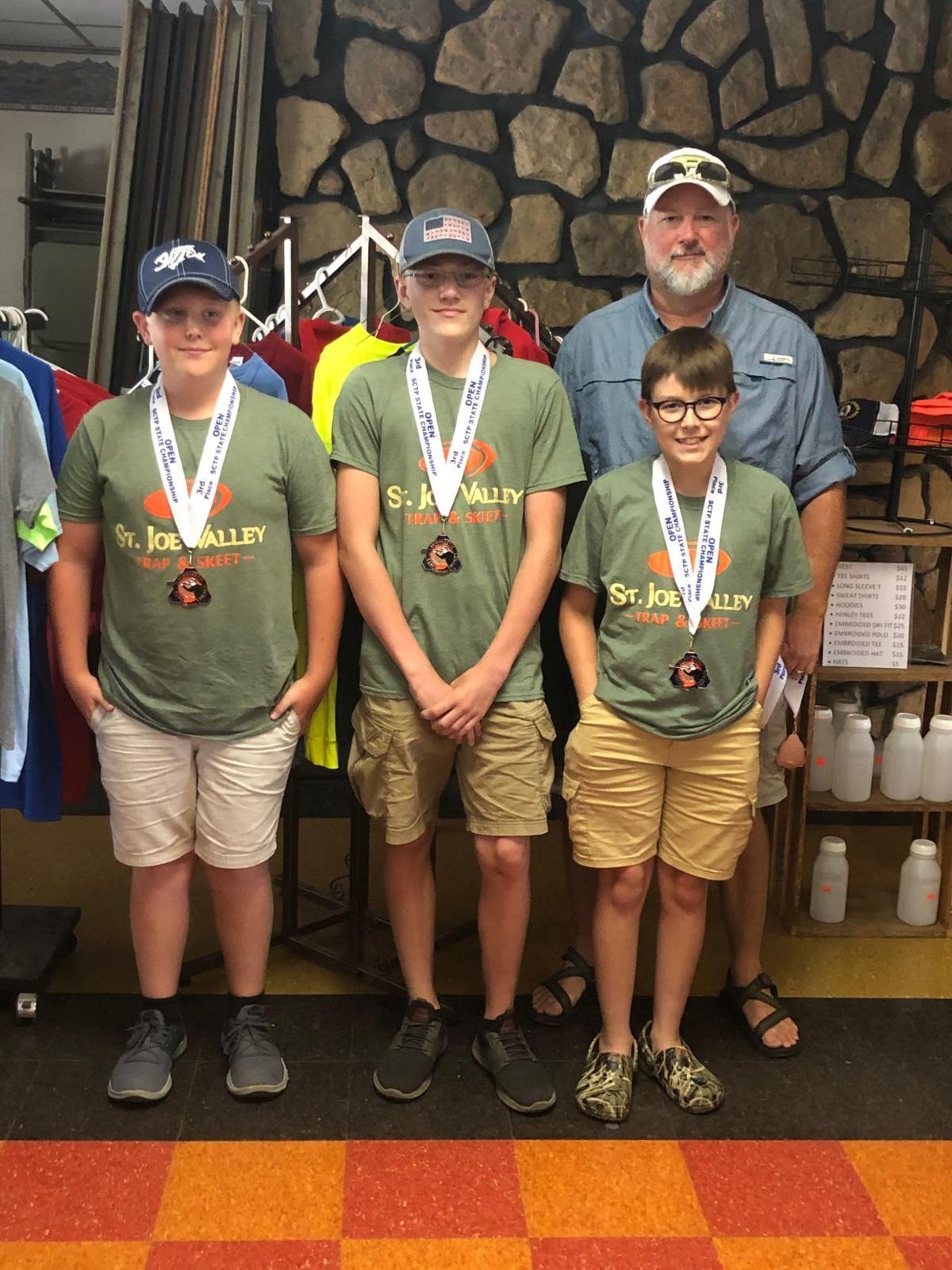 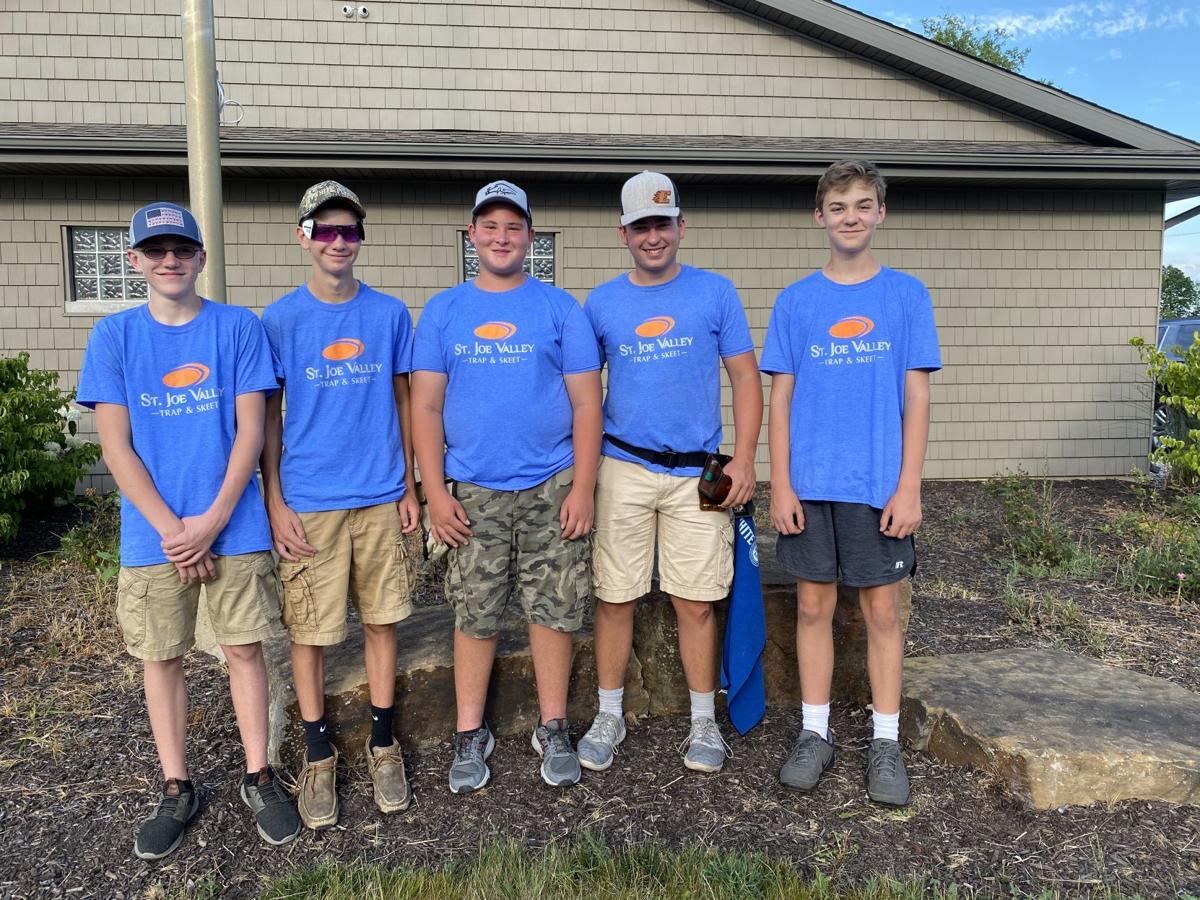 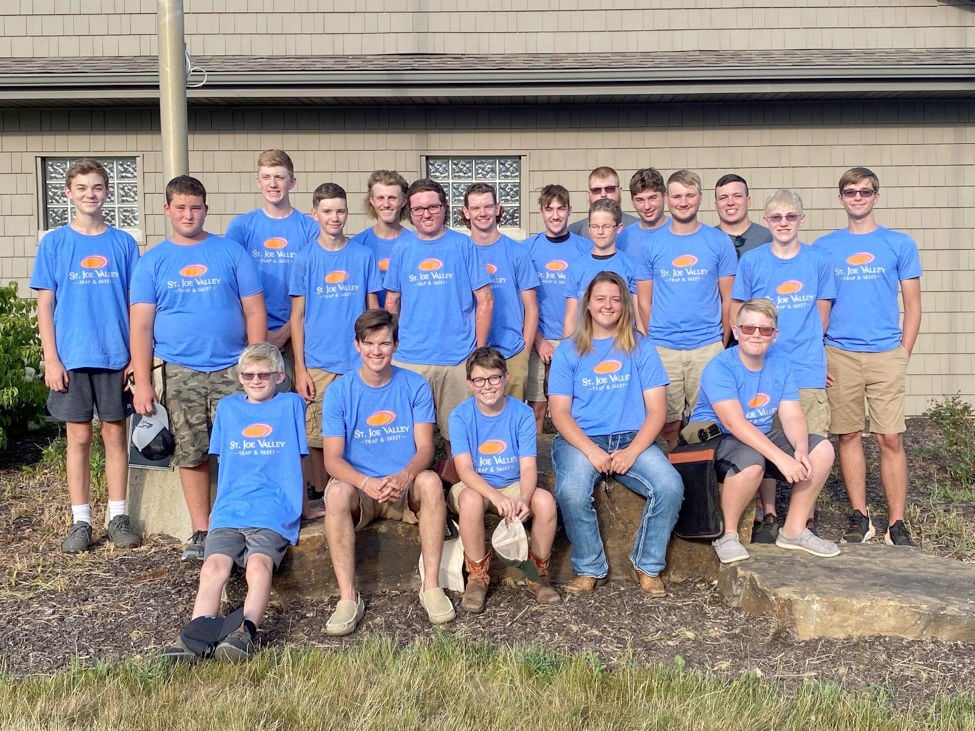 Despite cancellations of other summer sports because of COVID-19 health concerns, the DeKalb County Youth Shooting Sports athletes were able to participate in their sport and practice social distancing easily.

“Knowing that trapshooting naturally requires social distancing and is held outdoors, there was opportunity for our athletes to be safe, shoot and have fun without having to worry about contracting the virus,” said head coach Jay Hammond.

The DeKalb County Youth Shooting Sports Foundation board had consulted with many health professionals in the area prior to making the call to host practices and competitions at St. Joe Valley Trap and Skeet in St. Joe and at other competitions that were scheduled.

At the state competition, DeKalb High School graduate and Purdue University sophomore Tyson Rowe, 19, placed first in the singles division in his category and was the overall Male Singles Champion. Rowe has been shooting for over seven years, and this was the first major shoot for him to be overlooking others at the podium.

Rowe, a fourth-generation trap shooter, scored a 98/100 on his preliminary 100 singles competition, which led him into a shoot-off with four other shooters, ranging in age from 15 to 23, who also posted scores of 98.

“Shoot-offs are a totally different beast when it comes to trapshooting. Not only do you have to be good to get into a shoot-off, but then you are shooting with the best of the best,” said Hammond.

Rowe tied scores with a shooter from Mater Dei High School in Indianapolis with a perfect 25, while the other shooters had dropped targets and were out of the running for high gun and singles first place. Out for another round, Rowe shot another perfect 25 while the Mater Dei athlete missed a single target, which sealed Rowe’s victory and presented a rare occasion of shooting a perfect 50 straight in a shoot-off.

Rowe also was involved in a team effort that won several squad awards for the St. Joe Valley shooting team. His team placed second in the Junior Gold Division (students 18-23 years) with a score of 964/1,000. Those members were Victor Hammond, Rowe, Alex Dudash, AJ Harris, and Nathan Maxwell. Hammond and Maxwell already had division championship titles in previous years. Hammond also placed third in his division for singles.

“It was very rewarding to see so many of our local shooters have such a successful day,” said Chris Rowe, DeKalb County Youth Shooting Sports Foundation volunteer. “They certainly deserved it, and they worked extremely hard for it.”

After the state competition, the season is technically over for the fall and winter months and will resume in March. DCYSSF hopes to see the current high school clubs from Garrett, DeKalb and Eastside back in the competitions next year.