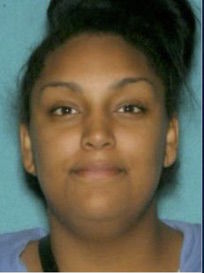 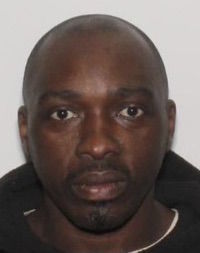 Thursday at approximately 6 p.m., detectives from the Auburn Police Department concluded an investigation into alleged prostitution occurring within the city of Auburn. Deazah Derrial Edwards, 21,with a last known address in the 1700 block of Franklin Avenue, Fort Wayne was arrested and incarcerated at the DeKalb County Jail on a charge of prostitution, a Class A misdemeanor. She was released on bond Friday afternoon.

Friday at approximately 1 p.m., Auburn Police detectives were following up on an investigation that led them to Lawrence Anthony Wright, 42, with a last known address in the 300 block of West 11th Street, Auburn. McCoy said Wright was found to have active warrants out of Lee County, Mississippi, for armed robbery. Detectives were able to confirm that Mississippi wanted Wright held for extradition, and he was incarcerated at the Dekalb County Jail.

The two investigations are not related, McCoy said.