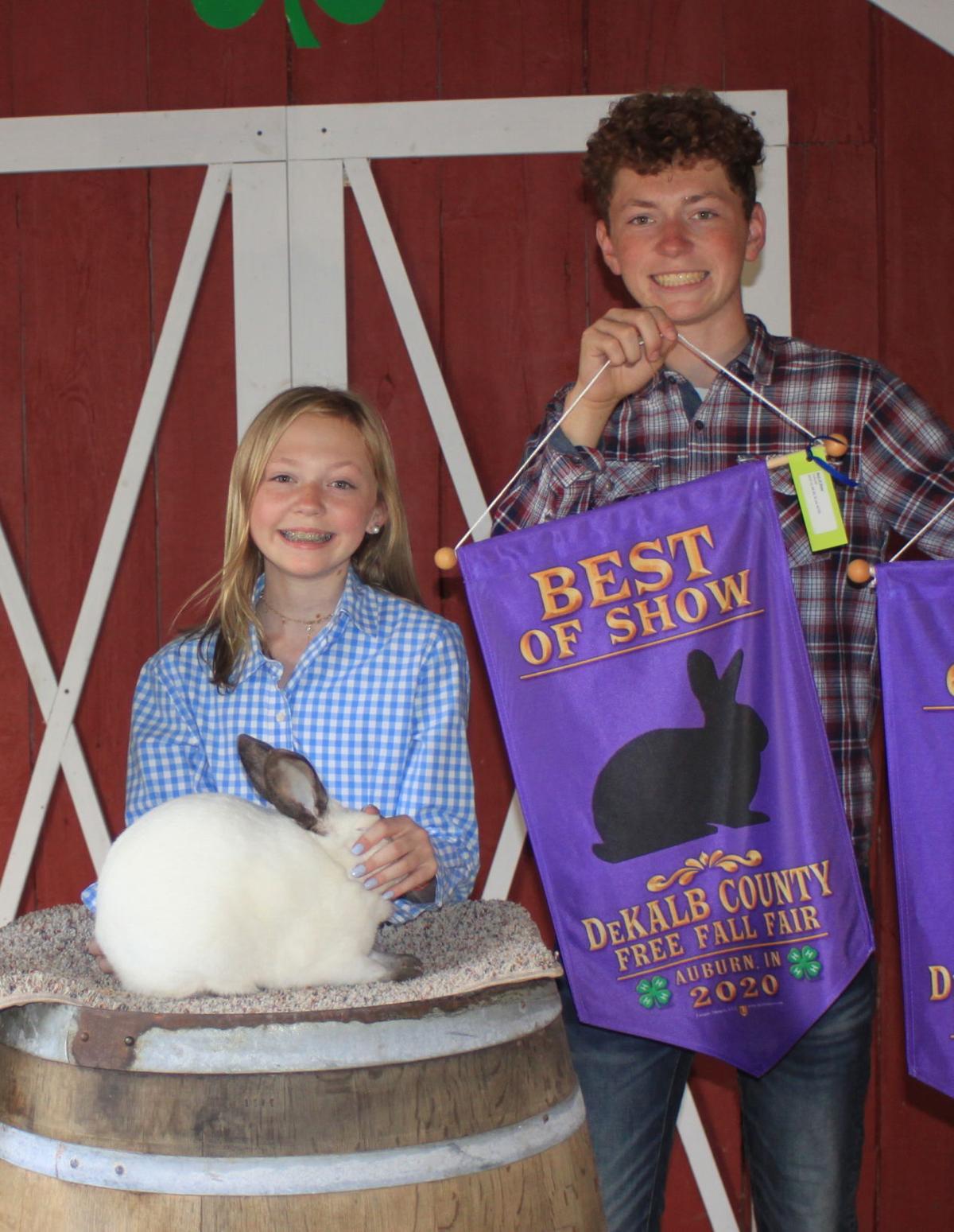 Paige Fillenwarth of Waterloo shows her Best of Show entry, a Californian, after judging in Sunday’s 4-H Rabbit Show at the DeKalb County Fairgrounds in Auburn. 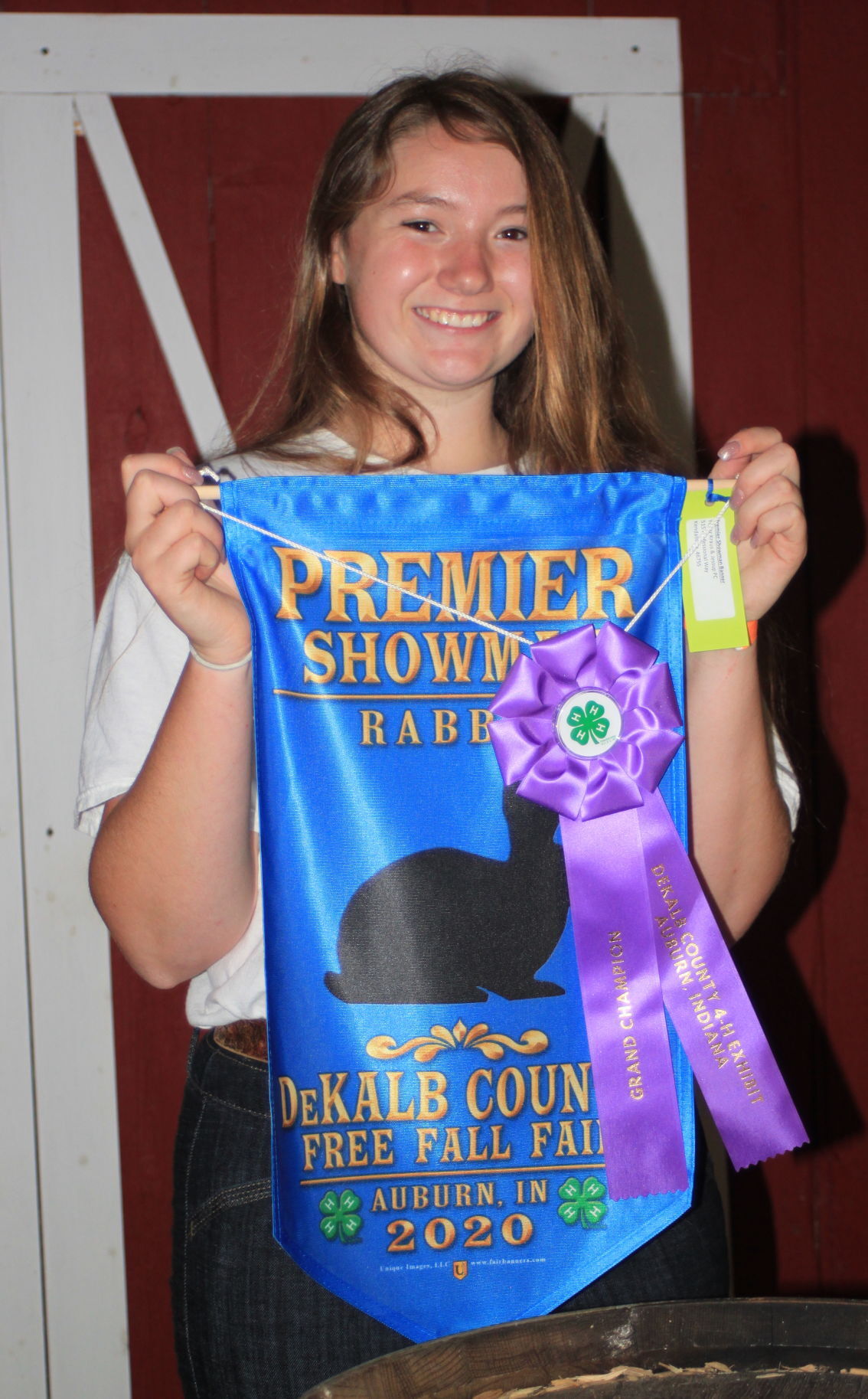 Paige Fillenwarth of Waterloo shows her Best of Show entry, a Californian, after judging in Sunday’s 4-H Rabbit Show at the DeKalb County Fairgrounds in Auburn.

AUBURN — When Sunday’s DeKalb County 4-H Rabbit Show reached the final round, Paige Fillenwarth had removed any suspense about who was going to win.

Judges at the DeKalb County Fairgrounds were deciding between the show’s top two rabbits, one owned by Fillenwarth and the other belonging to …Fillenwarth.

In the selection for Best of Show, her Havana rabbit had been chosen as the best 4 Class rabbit and was facing off against the top rabbit in 6 Class for larger breeds, her Californian.

Judges liked the coat of her Havana, Fillenwarth said. Her Californian also had good hair, “and he was nice and wide,” she said.

“I thought the Californian was going to win. It’s more of a popular breed, and more people know more about it,” Fillenwarth said — and she was right.

To raise the best rabbits in DeKalb County 4-H, “We take two different ones that are good and breed them together,” Fillenwarth said.

Her family keeps about 130 rabbits at their Waterloo home, a number Fillenwarth rates as “too many.”

She enjoys rabbits, she said, because “they’re unique — they have cool personalities.”

Not all of those personalities are positive, considering Fillenwarth’s description of her champion Californian’s nature:

For the second year in a row, judges chose Abbi Sexton as the premier champion of rabbit showmanship.

A 17-year-old student at Garrett High School, Sexton has been showing rabbits for 10 years, including eight years in 4-H.

In Sunday’s competition, “A lot of it came down to my Brits are a hard-to-handle rabbit,” she said. She believes showmanship judges liked the way she handles her rabbits exactly “by the book.”

“I help a lot of rabbit kids get started” by coaching them, Sexton said.

Now, the family of one of those 4-H’ers is returning the favor by giving Sexton a start in showing beef cattle. She will exhibit beef cattle for the first time in Wednesday’s 4-H Beef Show.

“I want to go into veterinary science in my future,” Sexton said. Beef cattle offer a more promising clientele than rabbits, she said, and “I like big, fluffy cows.”